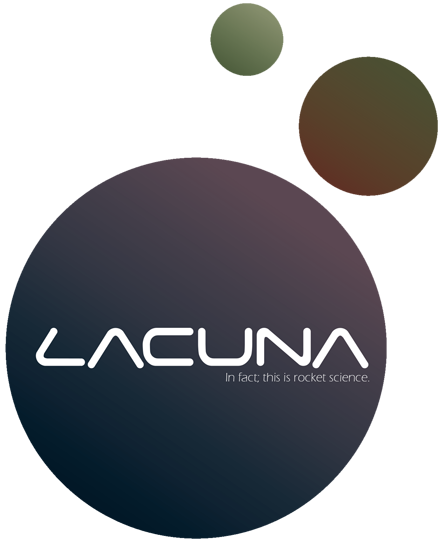 Lacuna is a 2D sci-fi game focused on giving the player the opportunity to explore countless new worlds spread throughout the vast cosmos.This game is not your average sci-fi game. With numerous one-of-a-kind features, Lacuna will stand out among the rest.Settling on a planet, expanding your empire, engaging in action-packed battles with aliens or communicating with alien races and exploring the space are just a few of the things that you can do. Whether you want to strategically plan your moves ahead of time, be a diplomatic leader or an mindless tyrant, or if you just want to go and shoot things with your lasers, you got it. Lacuna has a lot to offer to every player- Engage in epic space battles and put your strategic skills to a test or jump right on the ground and enjoy a good old shooting experience, it's up to you. Build up your civilization or loot alien planets.. or perhaps both?

The project is being worked on by three young, yet ambitious, indie game
developers who love video games and are very passionate about offering the
players what they deserve. The team has survived dozens of difficulties which
slowed down the work but never could stop the developers from doing what they
love.

" Like every project, things can go wrong! A hardware failure, a power outage, data loss. You name it and we can give you an example of when it happened to us. We as a team have got past these obstacles and have surely proved our dedication to producing a product. No matter what, we
will deliver the promised game even if it means no sleep for weeks!"

Since all three of the developers work part-time jobs, there is very
little time that they can spend on working on their project and the fact that
they are using only free or outdated software makes it even harder.

On January the 1st 2015, a Kickstarter campaign will launch with the
purpose to fund the project and allow the developers to buy better software and
quit their current jobs to fully dedicate themselves to the game. A successful
funding will guarantee that the game will be finished by September 2015, and
the overall quality of the product will be significantly better.

Today we want to ask YOU for help.
For the last six months we've been through dozens of difficulties, ranging from hardware failures to floods (literally), but we never gave up. Each one of us has put a little piece of himself into this project and we all believe in it's potential.
Up till now we've been using only free and/or outdated software but this really limits us and slows down the development of Lacuna. We are working part-time jobs but they manage to pay just enough so we won't starve and we can not afford buying the needed software to finish and deliver the awesome game that's in our minds.

Now we need YOUR help because you are the only one that can make our visions to come true.
Just recently we've put Lacuna up on Kickstarter and it's up to you if you want to help us, but even if you don't, go and check out the page. You will find a lot of extra information about us and our project plus a fancy video :)

Link to the page:
Kickstarter.com
Also our backers will get to bring a bunny on their space adventures to remind them of home. 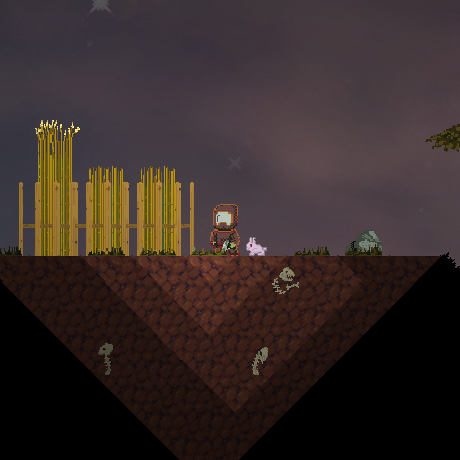 LACUNA - Features that are currently working

We've been working on the prototype for the past six months and we've put our hearts and souls into it. Here's a summary of all we could achieve up till...