Step into the strange world of the Labyrinth as Amelia, a young woman with no memories of who she is, or why she is trapped here. All she knows is that she must travel deeper, towards the Black Tower that rises from the center. In addition to the twisting passageways, intruiging environmental puzzles also halt her progress. She will learn that even darker secrets await her in the deeper layers of the Labyrinth. She wants to escape and regain her memories, but the Labyrinth is more than just a maze... Labyrinth is a 1-player puzzle/exploration/adventure game. Explore the labyrinth, solve unique environmental puzzles that change every level and discover a mysterious story. Labyrinth features a ten level adventure mode, collectibles and hours worth of unlockable content.

Subtle Abberation is pleased to announce that the long-in-development Labyrinth will be released on July 9th, 2011!

Labyrinth is the first 3D game ever made by me Ben Ritter, the current sole member of Subtle Abberation. I started this project with very little graphics or game programming experience, and had to learn how each aspect of development worked and implement it on my own. Aspects like shader programming, instancing, physics, AI, and creating textures and models I learned from scratch. 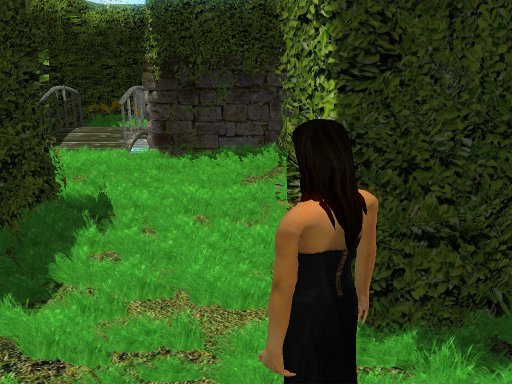 Labyrinth is a puzzle game, taking inspiration from games like Shadow of the Colossus and Myst. The game follows the awakening of a young woman named Amelia, who finds herself trapped in a giant Labyrinth with no memories of why. She remembers the tall black tower that rises from deep in the Labyrinth and works her way towards it. As she explores more and more of the plot is revealed in the form of collectible journal pages. 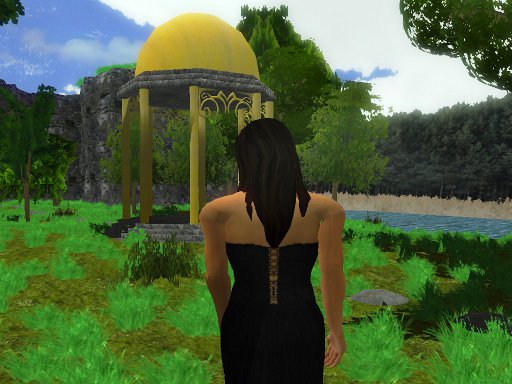 Release date pushed back to allow more time to polish.

The game is coming out soon! I'm trying to clean up the graphics a bit before release. Check the official site for more info! www.subtleabberation.com

A short teaser trailer released for the adventure game "Labyrinth". Video is a 640x360 AVI file.

All the bright Colours! *seizure*

did the book maze runner inspire you to make this game?