Is it really that time of the year for this blatant need to endure the calendar again? 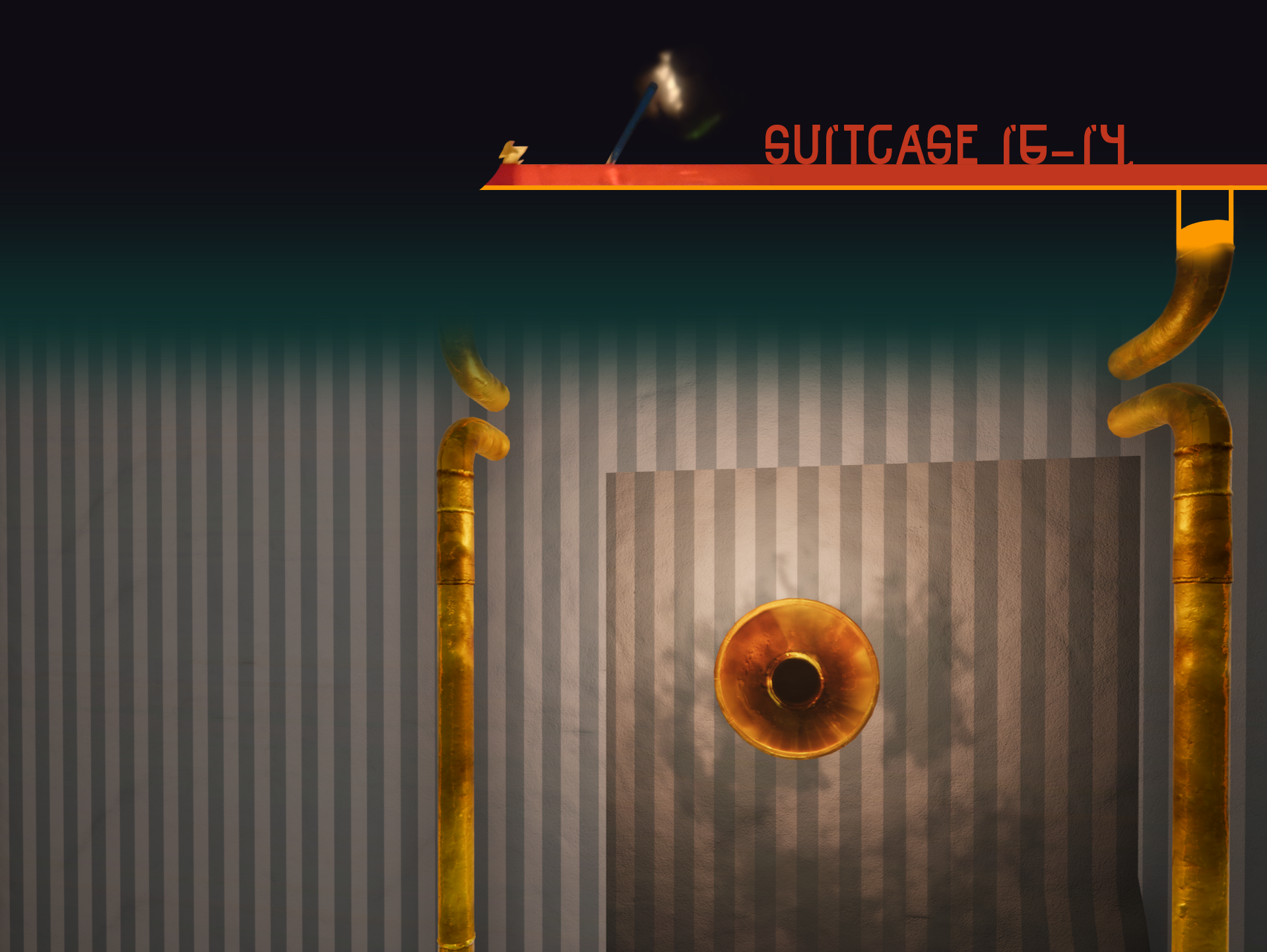 Is it really that time of the year for this blatant need to endure the calendar again?
But, for a moment, let’s assume time doesn’t exist and the clock hands are standing still, followed by a trail.
Stretched over in infinity showing the time that was.
That’s why it would be a correct move to show a glimpse of what is to come, but without revealing too much, of course. It might be useful to be on the lookout in a saturated bouquet for a bit more.
This time I shall bring to your attention these screenshots from one of the rooms in the castle: 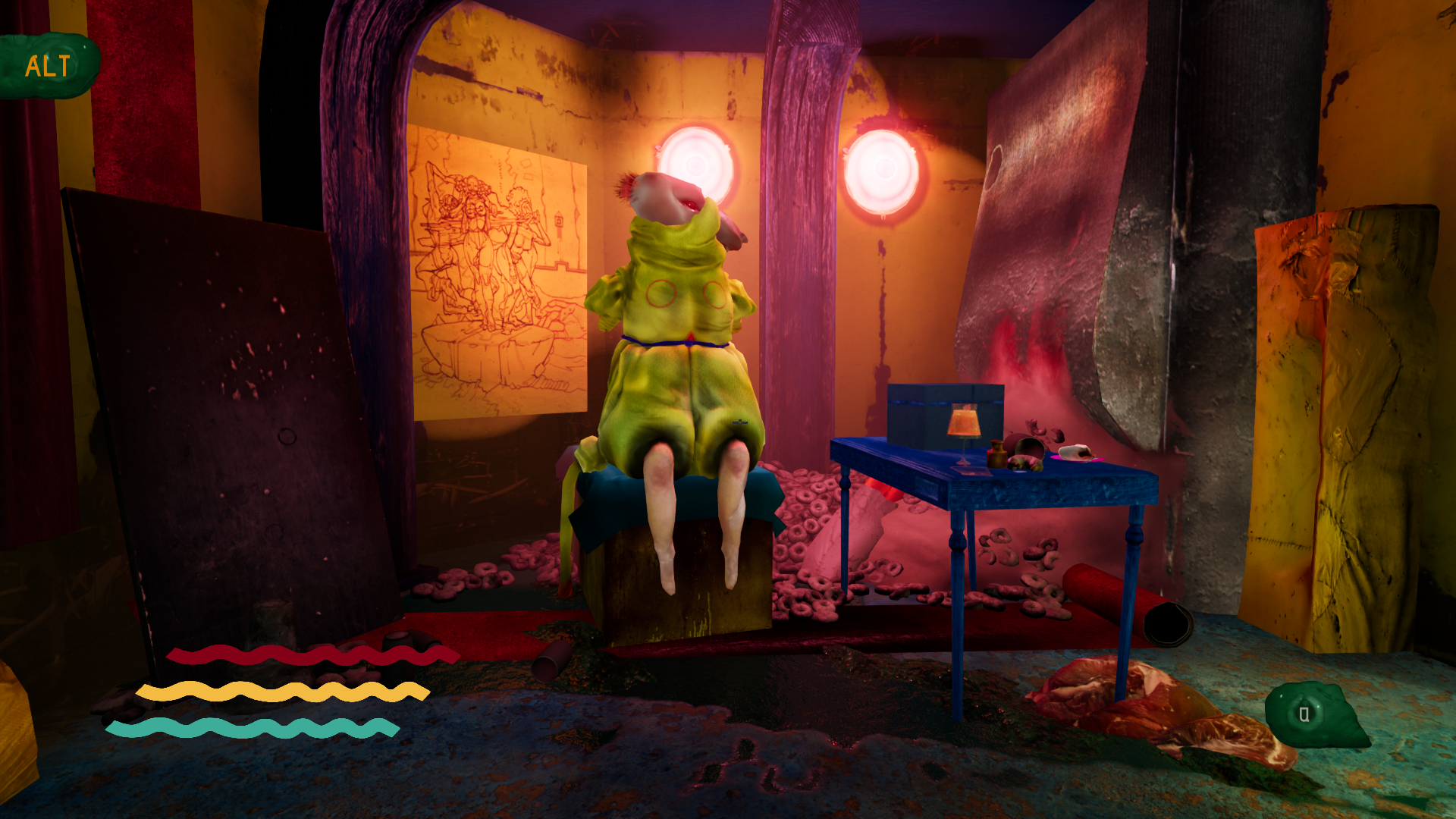 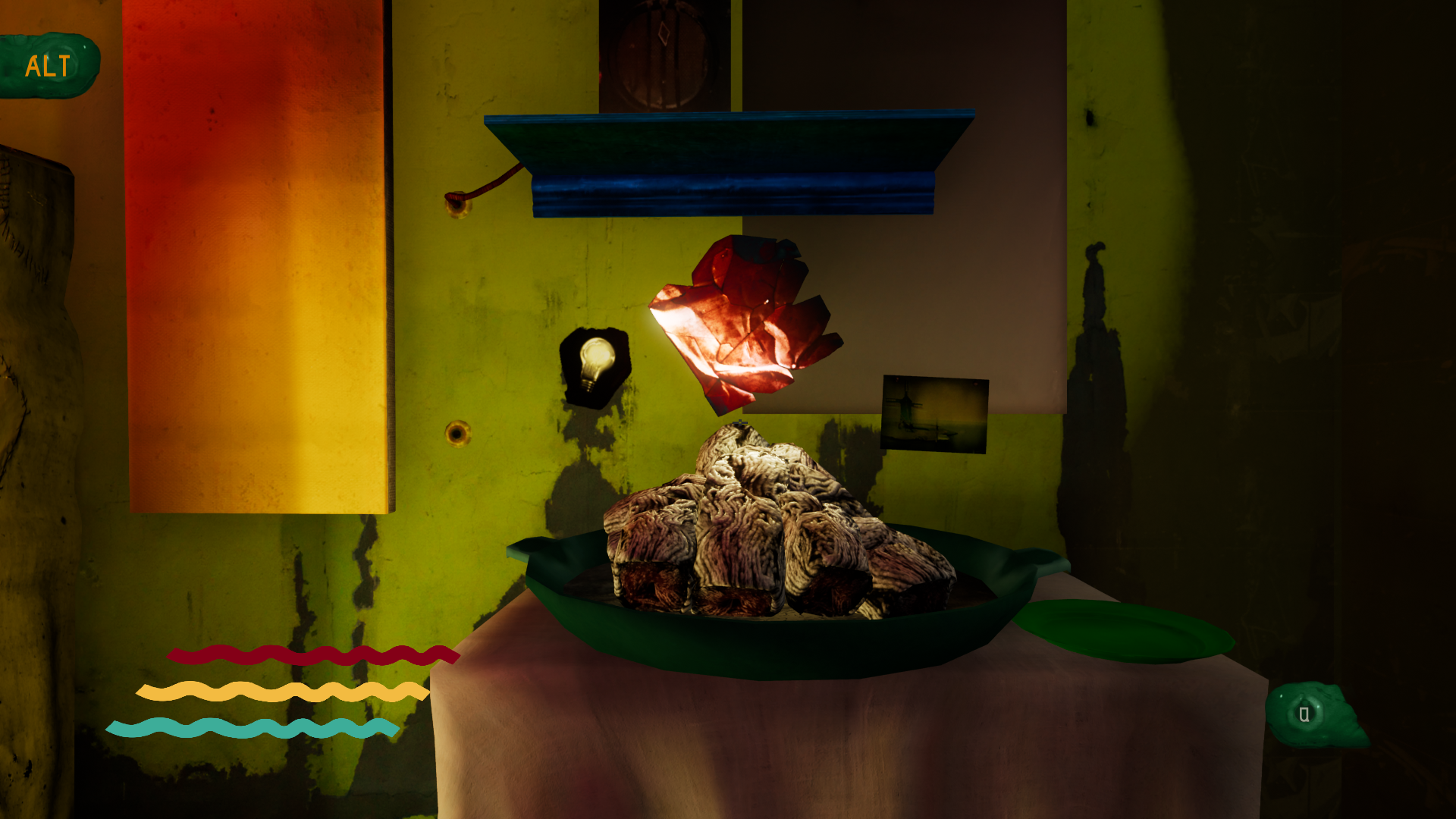 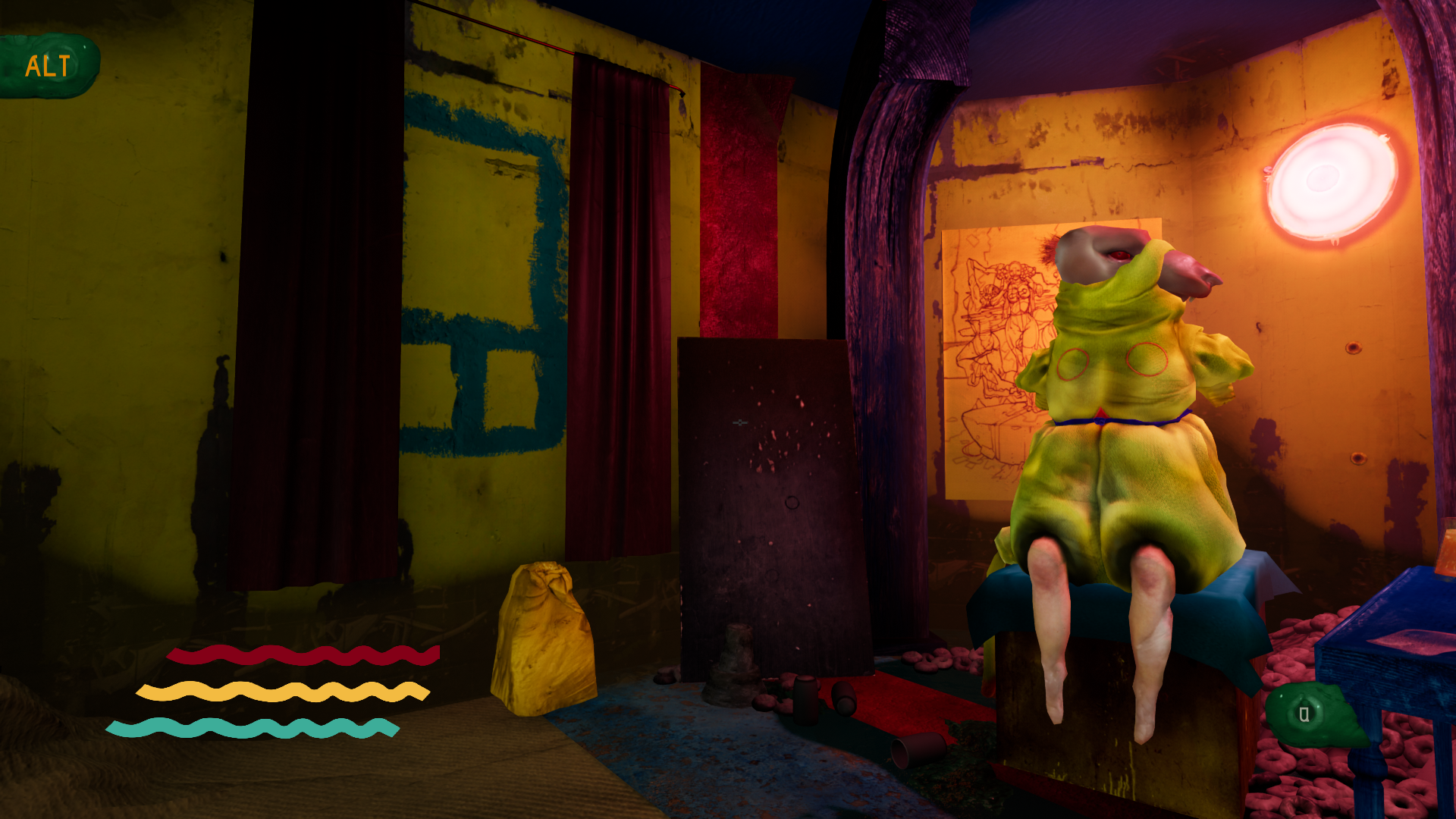 As for the dish for the next year before any new announcements I want to wake up the heralds who were unfairly forced to duplicate and repeat the same taste, try to fill them with shiny baubles.

With the coming of a New Mesmerizing Year!