In this project, the realism it is one of the main features that have in the game. It affects in every aspect that the player interact with the game, in such way, that every choice has their consequences. But make no mistake, those choices and consequences go far beyond that simple actions, they can change the whole context around the player.

This is some features that will be on the game:

Your journey on Knight Legacy will be long and dangerous, begining on the Kingdom of Wern. This realm is the biggest on the continent called Teradon. Wern was founded by the men of the North and by blood and iron they've defeated all rivals. The line of Kings still on the throne and their increased power with the years. Under their commands, Wern had extended to all Teradon and all the people were united by one banner: 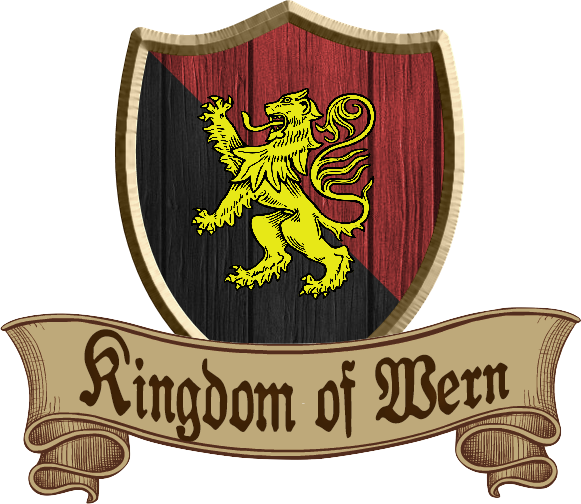 But the price of power is expensive and when Loyd became King dark times has started in Wern. The southern lords has rebelled and got their independence. This war almost destroyed all the Kingdom, but Adolf, commander of the realm, got many victories only with few Knights trained by him. An this was the beggining of the order. The sucess of the Knights stoped the advance of the Southern Lords. Soon, the peace was restored and the Knights has created the first order of Royal Knights. Since then, all men around the Kingdom wants to be a Knight but only that who proves his value can be one.

With the death of King, his son Nestor III became the new ruler and started a reform on the Kingdom. Granting lands to the Order and conquested nearby islands. The peace was restored, but the times of war is far of the end. The power of the enemies is growing fast and the Knights are ready to restore the old honor of Wern. Our land is about to colapse again...Are you ready to fight side by side with your brothers? 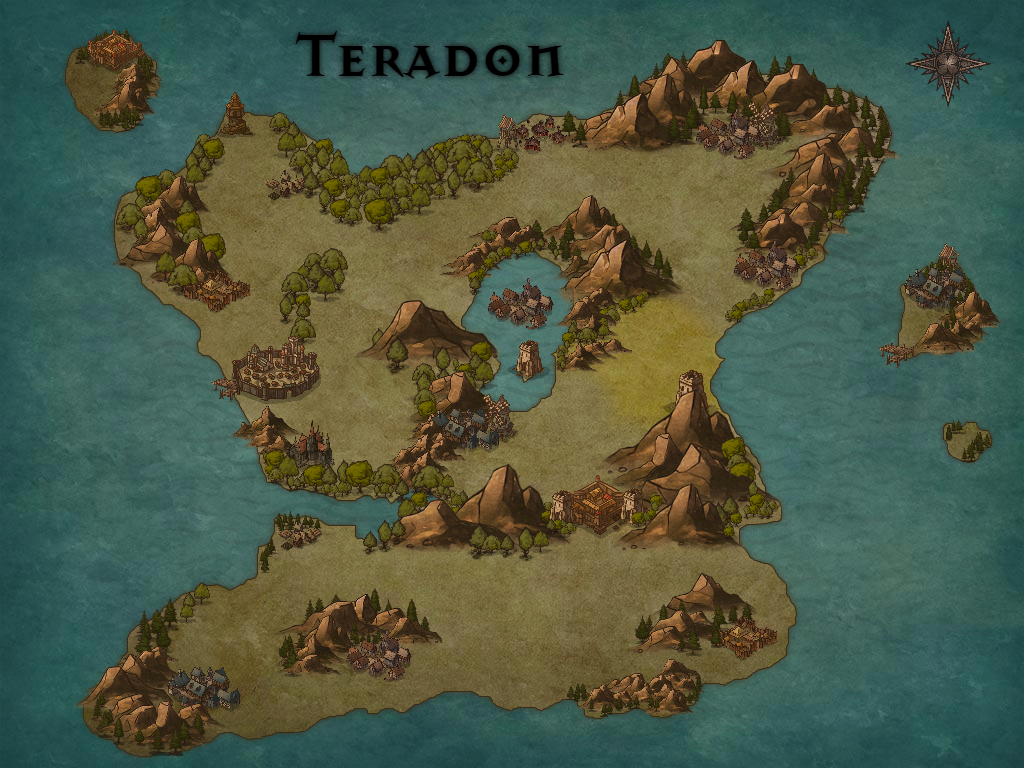 Notes: Sorry for writing mistakes, we creators speak another language and we are doing everything possible to correct all our mistakes.

Face tournaments around Teradon and mark your name!

Looking forward to this one, lots of potential. Reminds me of the old baldurs gate infinity engine games.

Thanks! You're right, we had a lot of influence of those games!

Interesting. The plot seems promising, and with this mechanics could make the game quite a thing. Good luck and I hope everything goes well, love this kind of RPG.

Thanks for the review!

The graphics look great but the characters are a bit inconsistent are they from free stocks?

Anyway, good luck with the project!

Actually, we didn't start the characters yet! Those persons on the Images are just to ilustrate the scene. We're almost finishing the map and scripts, and then we'll bring more information and videos about the game mechanics and also about the Lore, which is huge and has many different characters!

Thanks for the review!