Kittypocalypse is an in-depth, strategic tower defense game built exclusively for VR. Across a diverse range of environments, defeat the hordes of evil alien kitties and salvage what's left of your home planet!

Tower defense is a strategy subgenre that has become rather saturated since games like Desktop Tower Defense, and the Defense Grid series, took off. Many developers have been looking for a way to add a unique spin on things, such as adding a first-person shooter perspective in the Sanctum games. But how would tower defense in virtual reality work?

Enter Kittypocalypse, and along with it, a horde of evil kittens that you'll need to mount a defense against. We're not sure why developer Bolverk Games has made the game's enemies as cute as possible - maybe it's trying to hide the fact that these kittens explode. 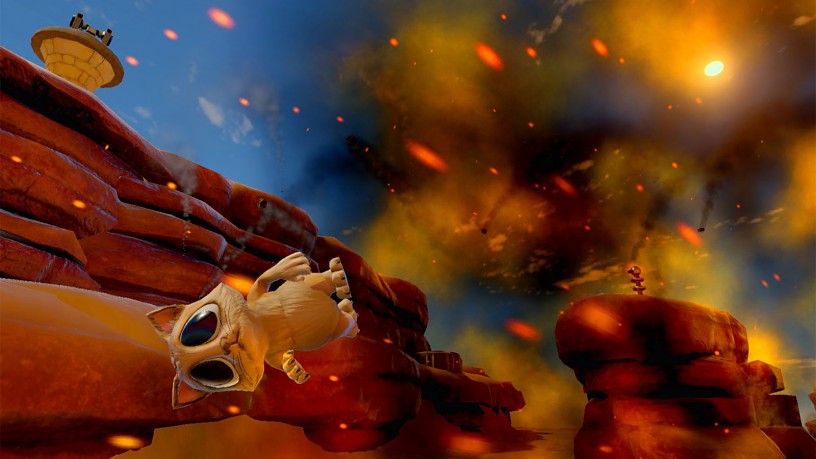 Probably best to set up some gun turrets, then. Choose from lasers, tesla cannons, missile launchers, and more. Position yourself around the battlefield with your bird's eye perspective and place weapons accordingly. Then see how long you can survive the kitten onslaught.

Bolverk Games wants to release Kittypocalypse for multiple VR headsets, but in a staggered fashion. Expect it to be available for the Oculus Rift shortly after the headset's launch in April, with HTC Vive and PlayStation VR support following later in the year. 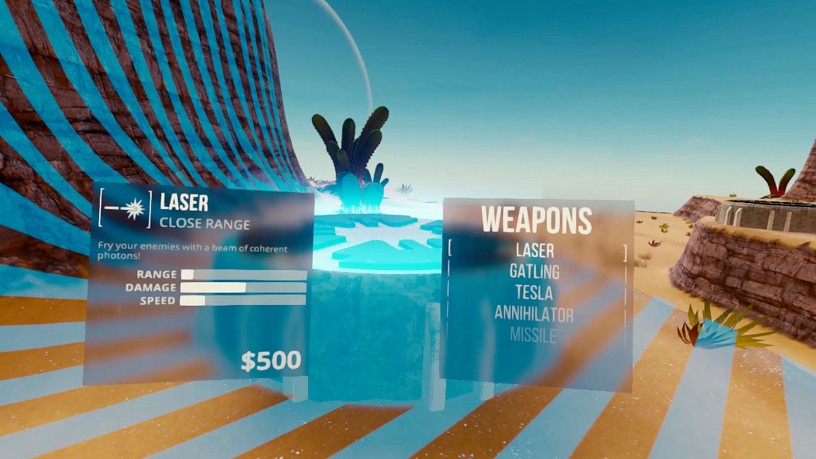 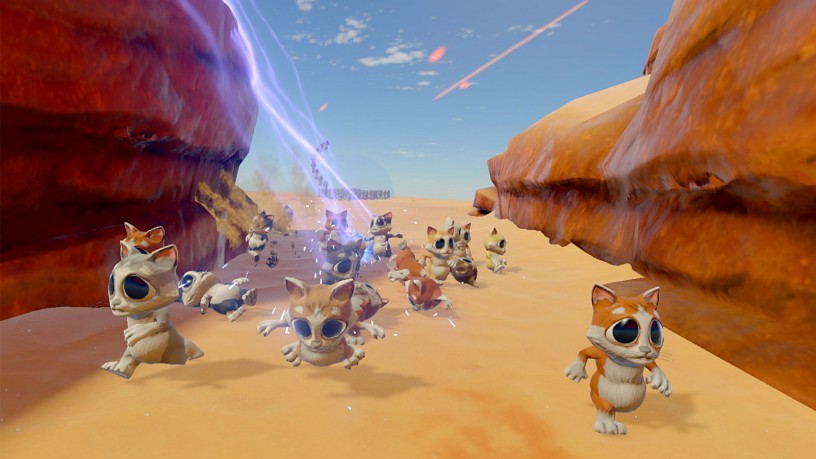 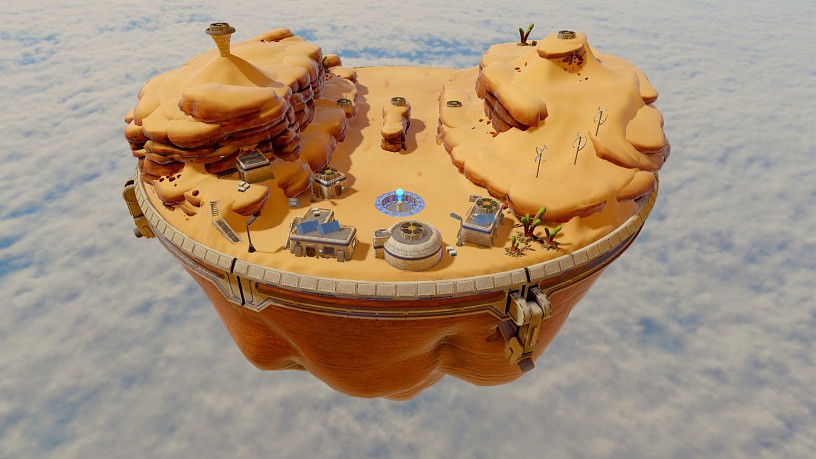