Train soldiers and battle to expand your castle city as you lead a rugged band of settlers to recapture lands stolen by ogres, goblins, and dark wizards! Make TONS of money and become a powerful king!

Now live and FREE to play at: Kongregate.com

Thanks for voting and helping King of Battle: Idle Castle Adventure Game on it's quest to become the 2021 Indie of the Year. You are now in with a chance to score some free games. Help this game secure more votes by embedding the widget (or link) we have included below on your favorite sites. 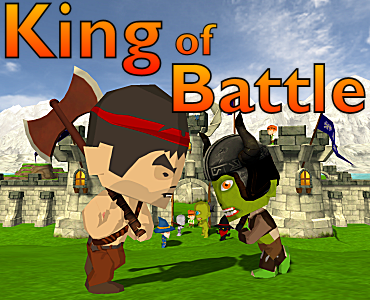 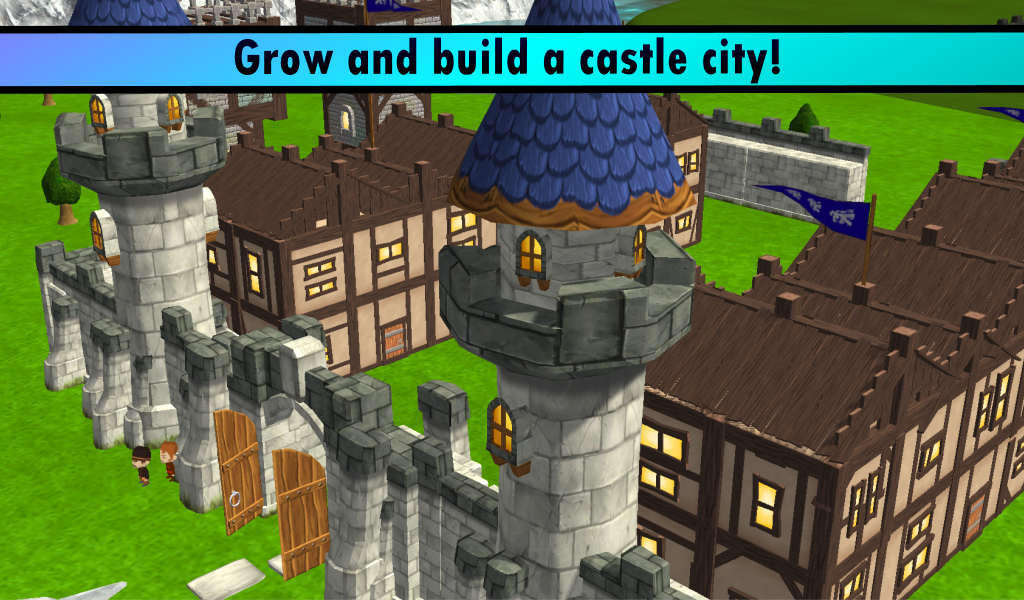 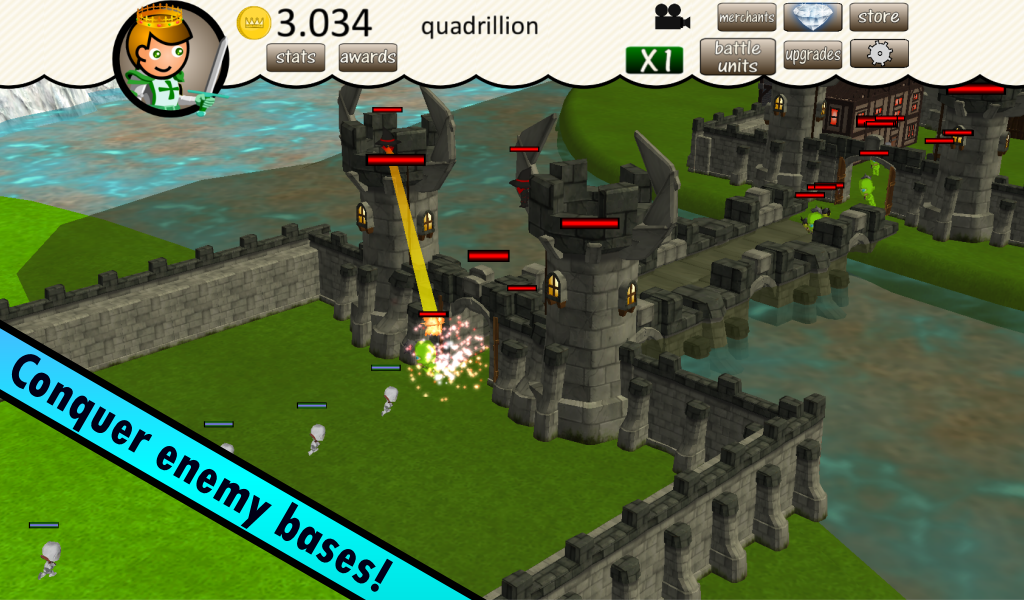 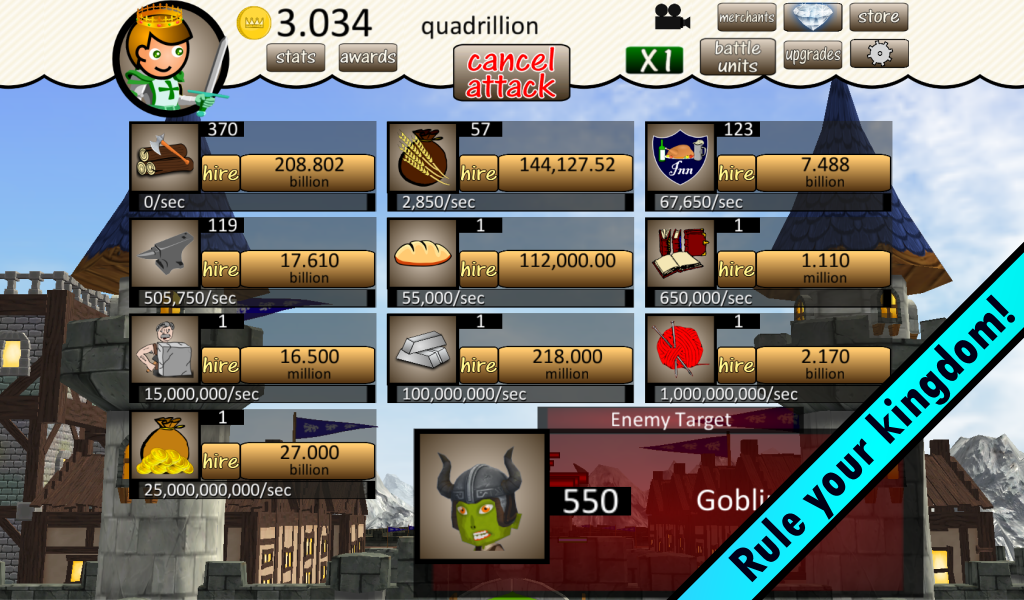