Killing Stream is a feature-length, interactive thriller with horror elements, in which fate of the main character depends entirely on the viewer. It tells the story from a first person perspective to intensify the immersion and put audience in the main character’s shoes.

There's gonna be a lot of running and jumping in Killing Stream 🏃 Learn more about parkour, which is a big part of our game!

In the today’s devlog we wanted to tell you a bit more about a big part of our movie – parkour. The world comes from French parcours du combatant, which means “obstacle course”. As many of you probably know, it’s a form of activity in which the goal is to get from point A to point B in the fastest and most efficient way possible. It includes running, jumping, climbing, rolling and other acrobatic moves. That’s one of the reasons why parkour is so eye-catching. People doing it are called tracers and the things they are capable of often go beyond imagination – they have remarkable strength, agility and balance, which allows them to get to places out of reach for ordinary people. 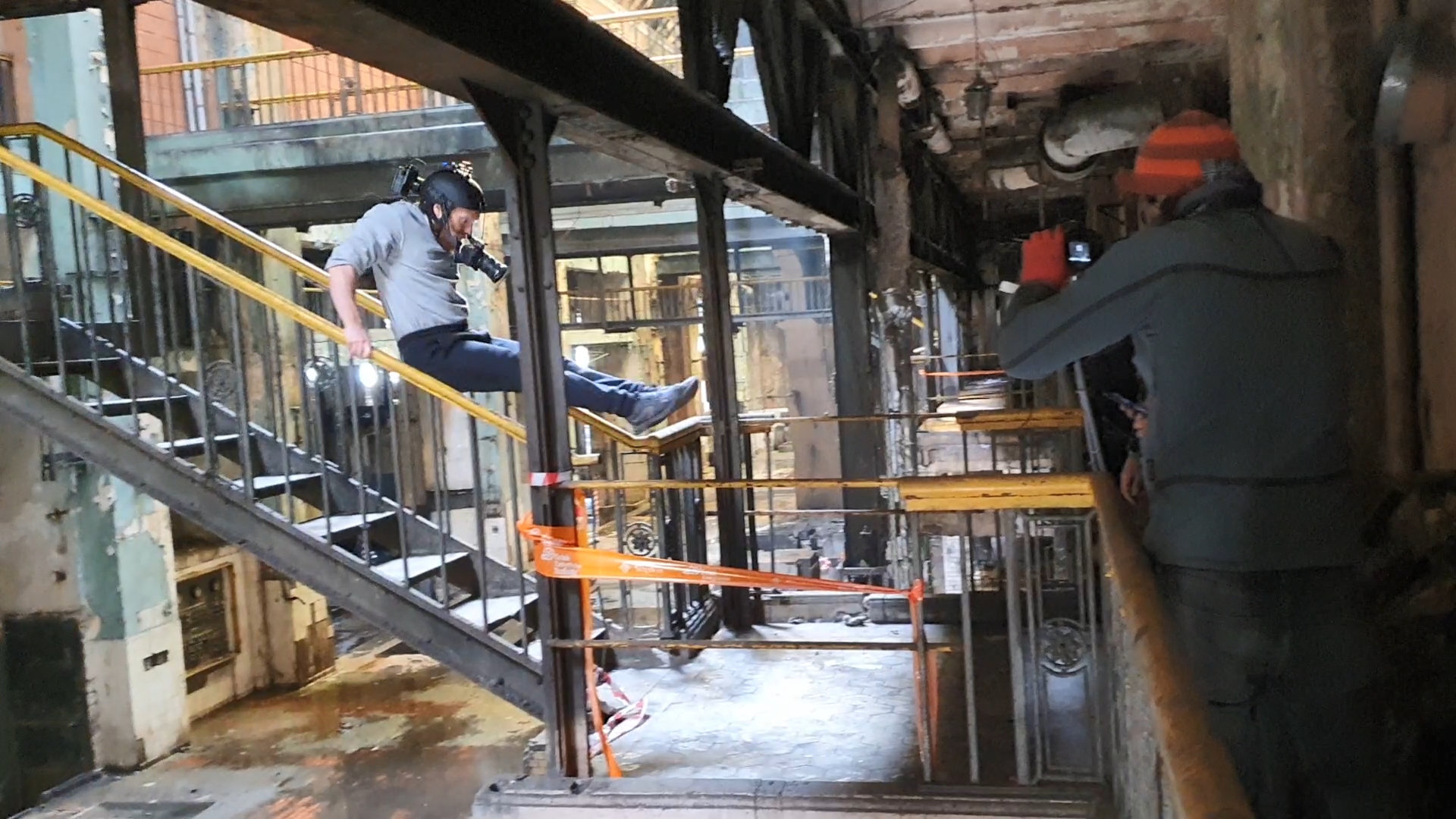 Since our movie is set in an old power plant and the main character (you can learn more about him from our previous devblog here) is running for his life, he will have many opportunities to use his parkour skills. Wall running, jumping from stairs or squeezing through narrow corridors may turn out life-saving.

But parkour is something more than just a discipline that frequently appears in movies or video games (Yamakasi, Mirror’s Edge) - for many people it plays an important role in their lives and it’s the driver that keeps them going.