Killing Stream is a feature-length, interactive thriller with horror elements, in which fate of the main character depends entirely on the viewer. It tells the story from a first person perspective to intensify the immersion and put audience in the main character’s shoes.

Today we wanted to give you a little background on the place which you’ll get to explore in Killing Stream. 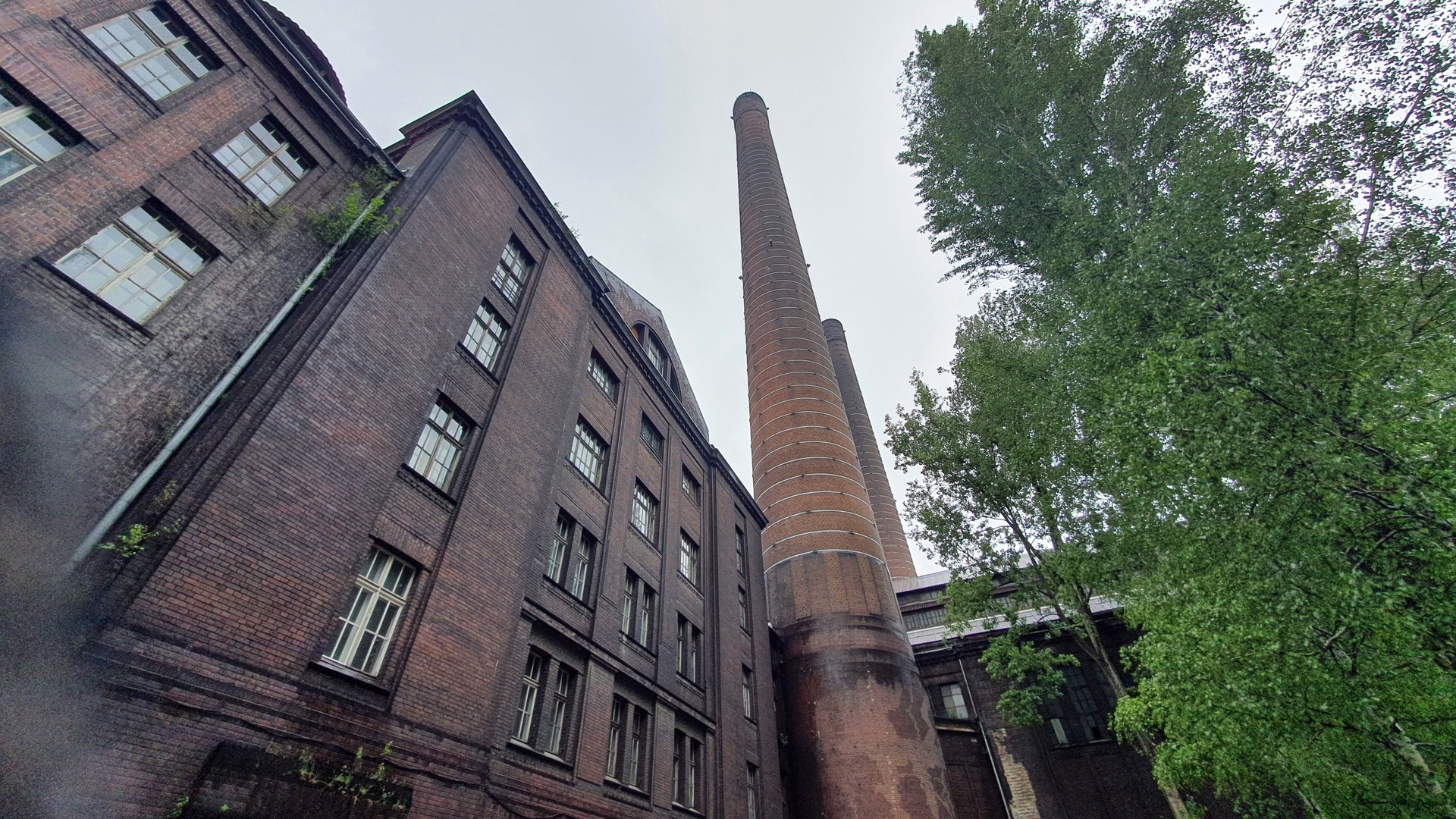 The game is set on the premises of the Szombierki Heat and Power Station in Bytom (Poland), which was built in 1920. In the early years, it was located in Germany, as those territories were given back to Poland only after the II World War. 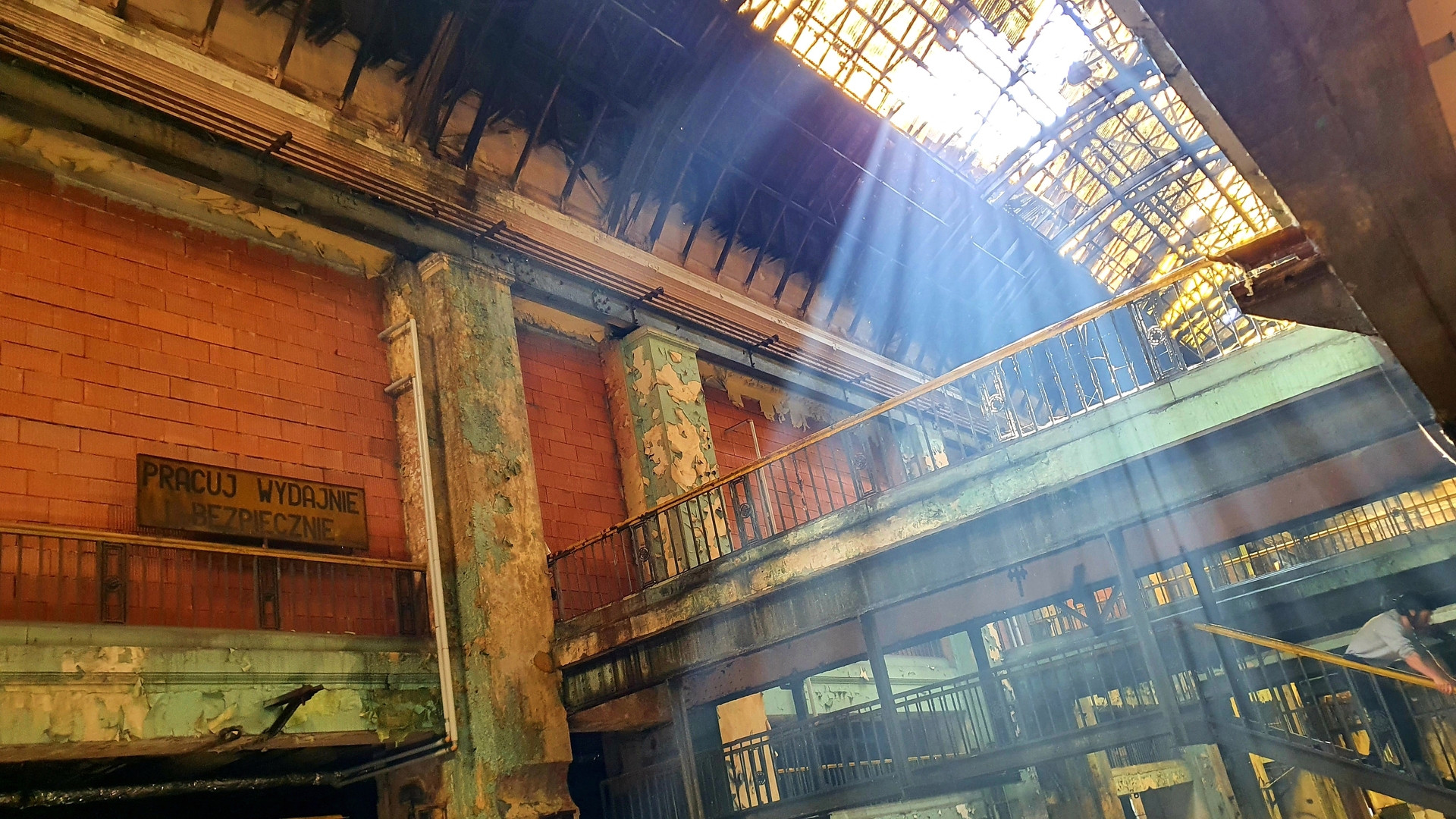 Originally planned to be an explosives factory, it was adjusted to become a power plant. Hence the heavy construction, typical for military buildings from that time. Eventually, around the II World War, it became one of the biggest and most powerful power stations not only in Poland, but also in the entire Europe. Later on it was transformed into a heat and power plant and, closer to the current times, it was also used as a place for many cultural activities. The plant was completely shut down in 2011. Currently there are plans to revitalize it and turn it into a complex that would blend culture, education and entertainment, but it’s still yet to happen. 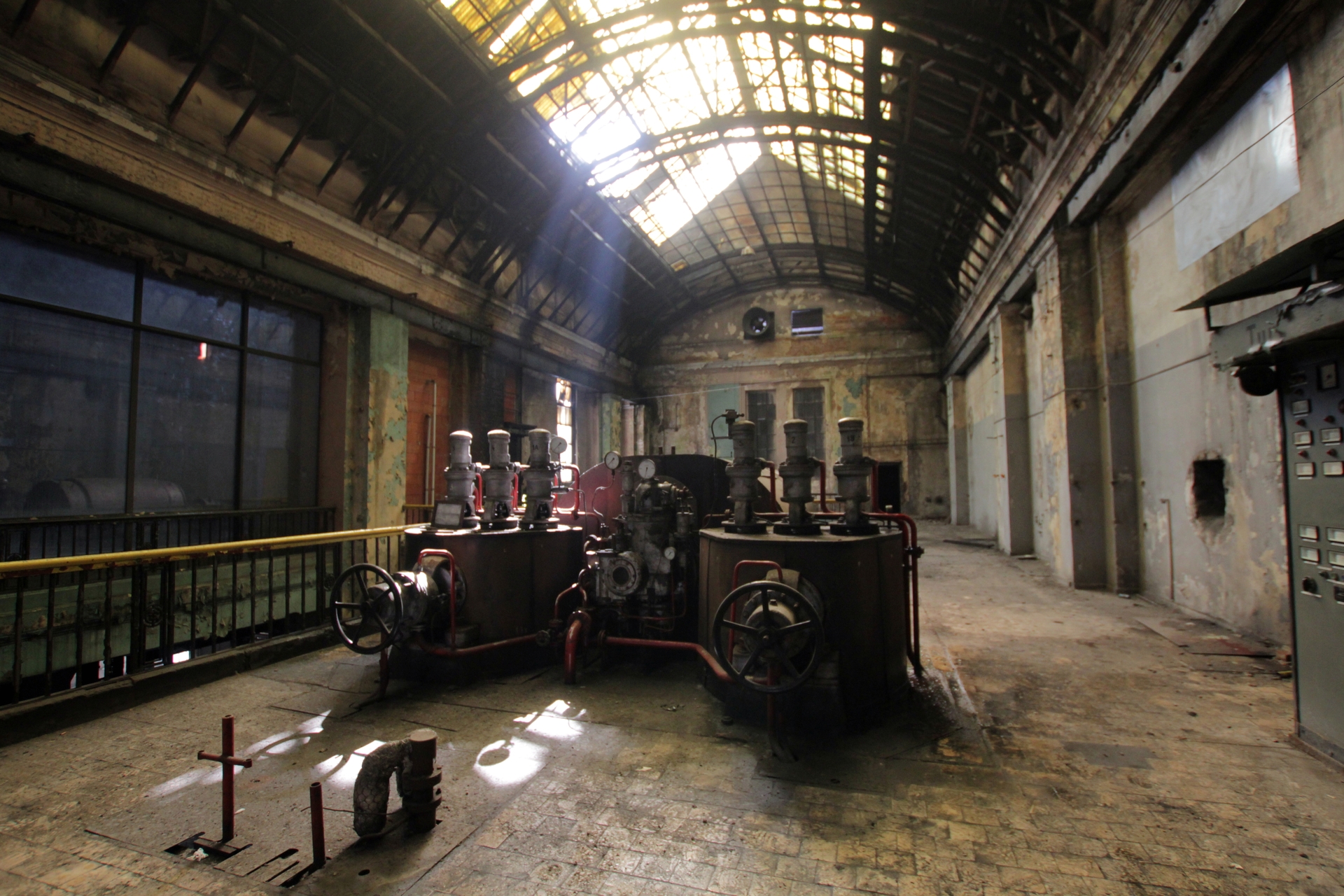 As of now, Szombierki plant is an excellent place for urban explorers. It has been listed as one of the Monuments of Engineering in the Silesian Voivodeship (a part of Poland) and is still holding many secrets. It is closed to the public, so if you’d like to explore it, you need to sign up for a guided tour, which only boosts imagination. And that’s one of the main reasons for choosing this location for filming.

If you manage to get in, you will experience a wonderful journey in time. Believe us, old buildings and machines are only a part of it. Diaries, notes, tools, old bottles - all laying on desks, as if someone was to come in the next day and use them, create a really powerful image. Add a good amount of dust, dimmed lighting (because of the small windows) and you just found a perfect place for a horror game like Killing Stream! 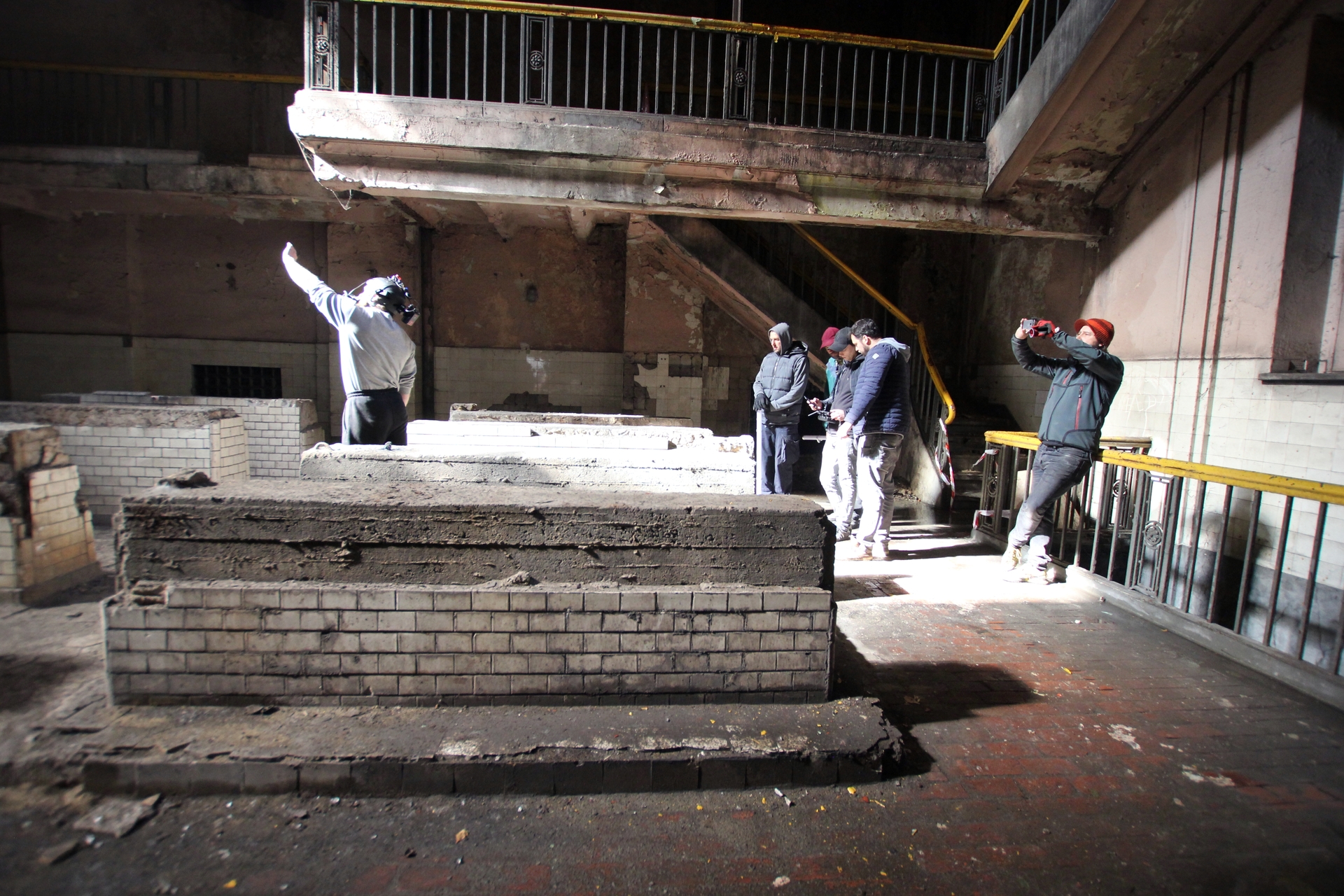 Oh, did we mention underground tunnels that lead to the nearby mining sites? Or a chemical lab that was located in the plant, but has not been found yet? And the fact that the plant’s archives have been missing after they were exported by one of the previous owners? Sounds pretty scary and we have a weird hunch that there might be more to this building than we think...