Year is 2150 and Gore TV is unstoppable superstar among holovision and television services. Mostly because of success of one little reality show, cruel but tempting Killing Room that takes inspiration in 20th and 21st century’s culture and everyday life. Those who survive Killing Room are rewarded with fabulous wealth and eternal glory (well, at least until another winner emerges, but it really doesn’t happen often).

Killing Room is the only hope for poor and unhappy to either become rich or dead. There isn’t third option. Are you ready to risk it?

Our first-person shooter with rogue-like elements is all about making right choices and having skill. You are alone against cruel reality show and your torment brings smile on faces of millions. Audience is very demanding and if you make wrong choices, you should better prepare for its vengeance. Let’s say that ducklings are 22nd century’s kittens and harming them will most likely have extensive repercussions, reducing chance of you winning (aka surviving).

Your character is randomly generated and you play as someone new everytime you die (or win). Height and weight of character makes gameplay different because it really impacts stats like Speed, Max Health or Stamina. But don’t worry, because game also features RPG elements so you can shape your character to fit your needs if you survive long enough to buy upgrades to your stats.

Random generated levels will probably not impress you, there is plenty other games using them. While you are still quite dependent on luck, you have many choices how to play game because it is very complex. You can use explosives to deal with enemies or open locked storages or secret rooms, you can save ducklings and win hearts of audience or grasp opportunity and use those cute little pets for your own gain.

Way to the end of level is always straight but it is up to take optional challenges or “get out of there as soon as possible”. While longer route may pose risk to your life, it will also reward you with resources that will help you long-term.

And exploration pays off because items are real game changers. We prepared many items that can help you in various ways, not only boosting your stats. But you know, Killing Room is cruel show so you can expect also items that will make game harder – but it is in your power to evade them so don’t worry, weak and cowardly can take safe route with items.

What could these items do? 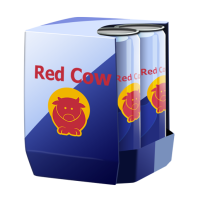 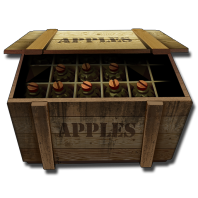 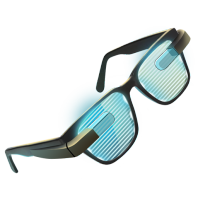 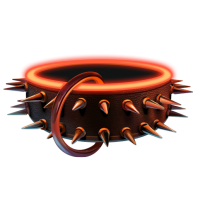 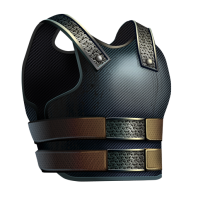 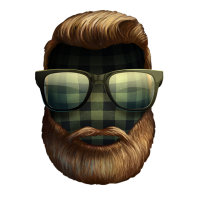 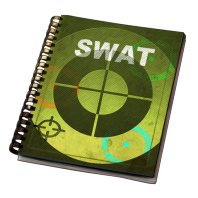 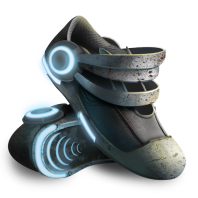 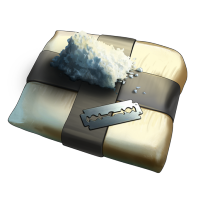 But Killing Room has other great parts besides items, like:

Availiable this winter for:

Hello,
we just wanted to announce that Killing Room is almost finished and that it will be released on Steam for Windows, Mac and Linux on 20th October 2016.

It was a great year of development and we are happy about progress we made and even if we feel that we could make game better and better, there has to be some finishing line.

You can already add our game to Wishlist on Steam: Store.steampowered.com

Hello, we are trying to pass Greenlight right now - if you like the game, please, give us your YES. :)

its binding of killing floor <3

Hi, it has nothing to do with Killing Floor, it is more like Binding of Isaac and Ziggurat. :-)