Our new update brings more details about the development KHROMAGICK and takes us a step closer to the alpha-prototype! 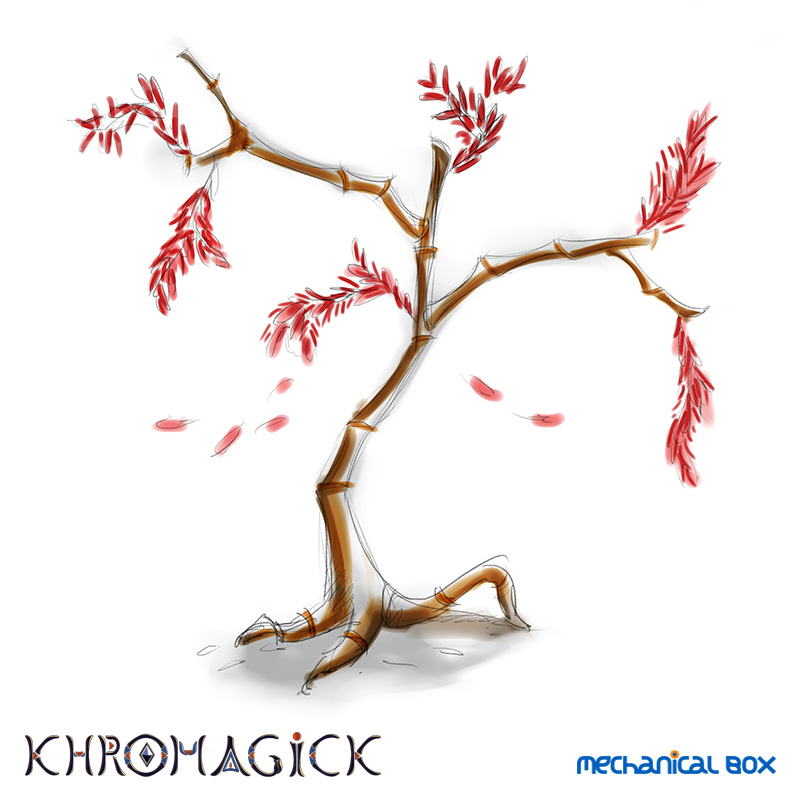 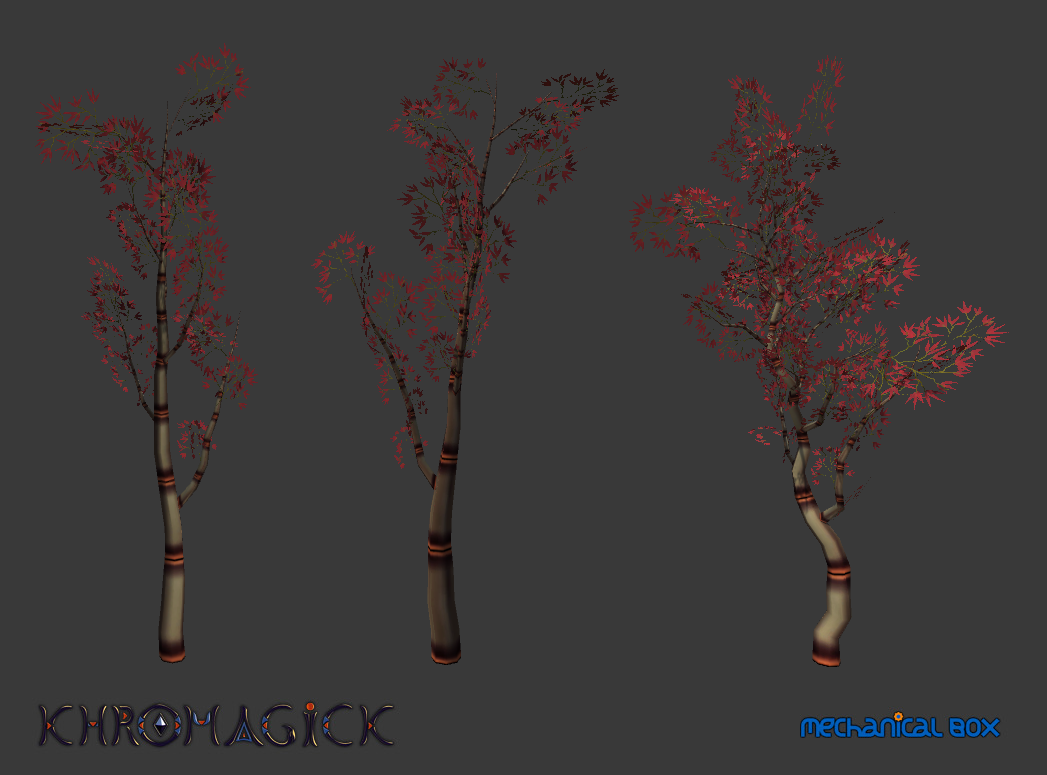 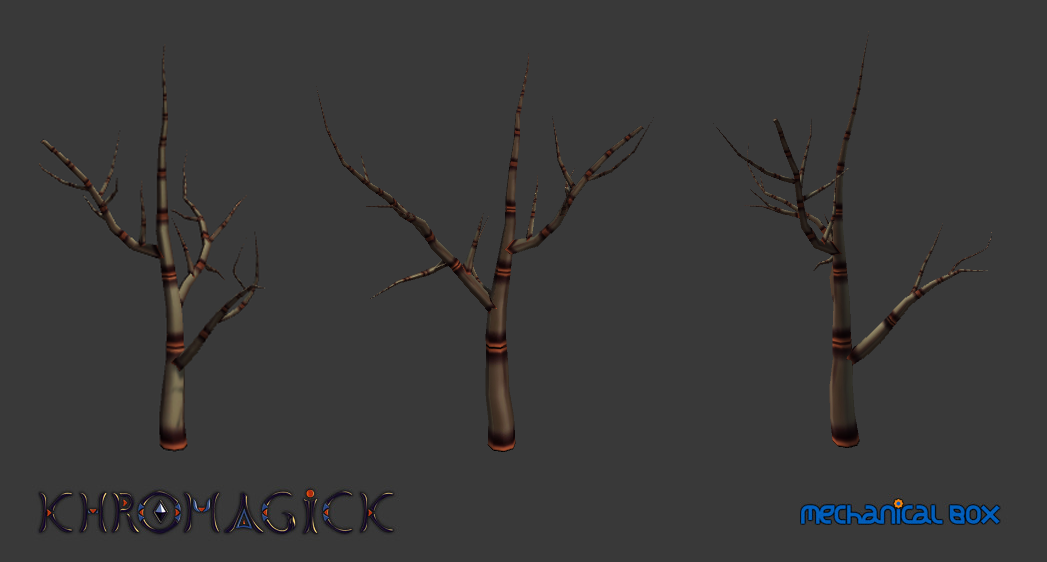 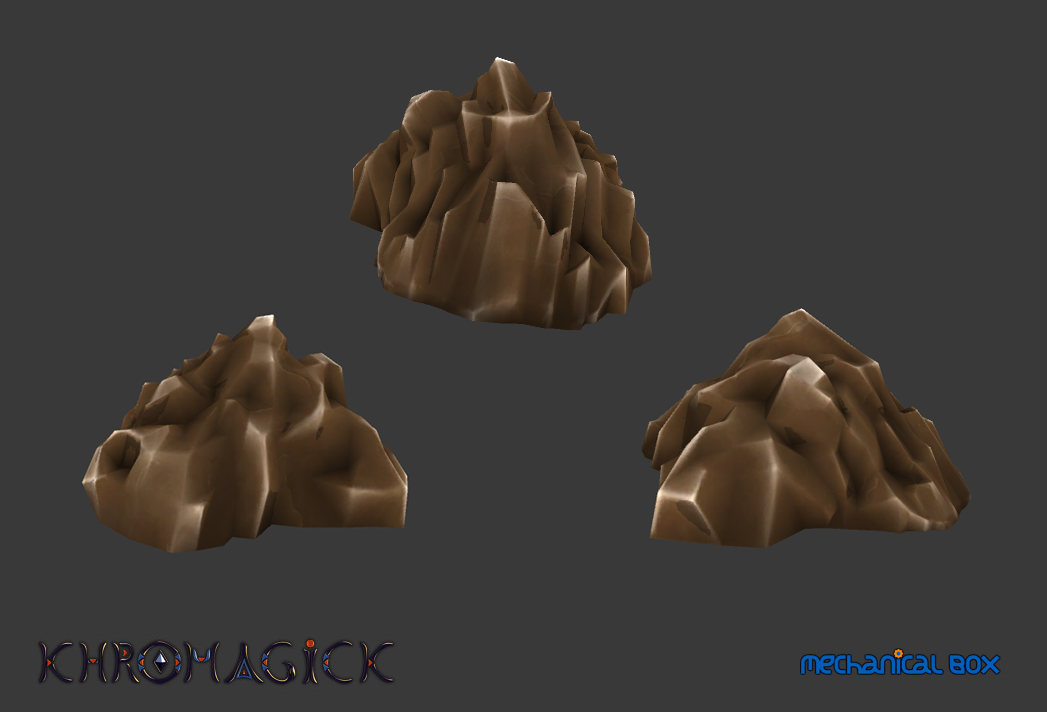 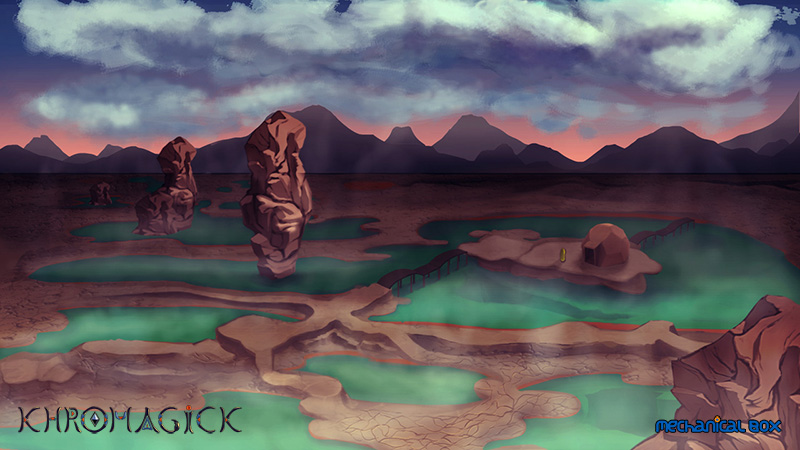 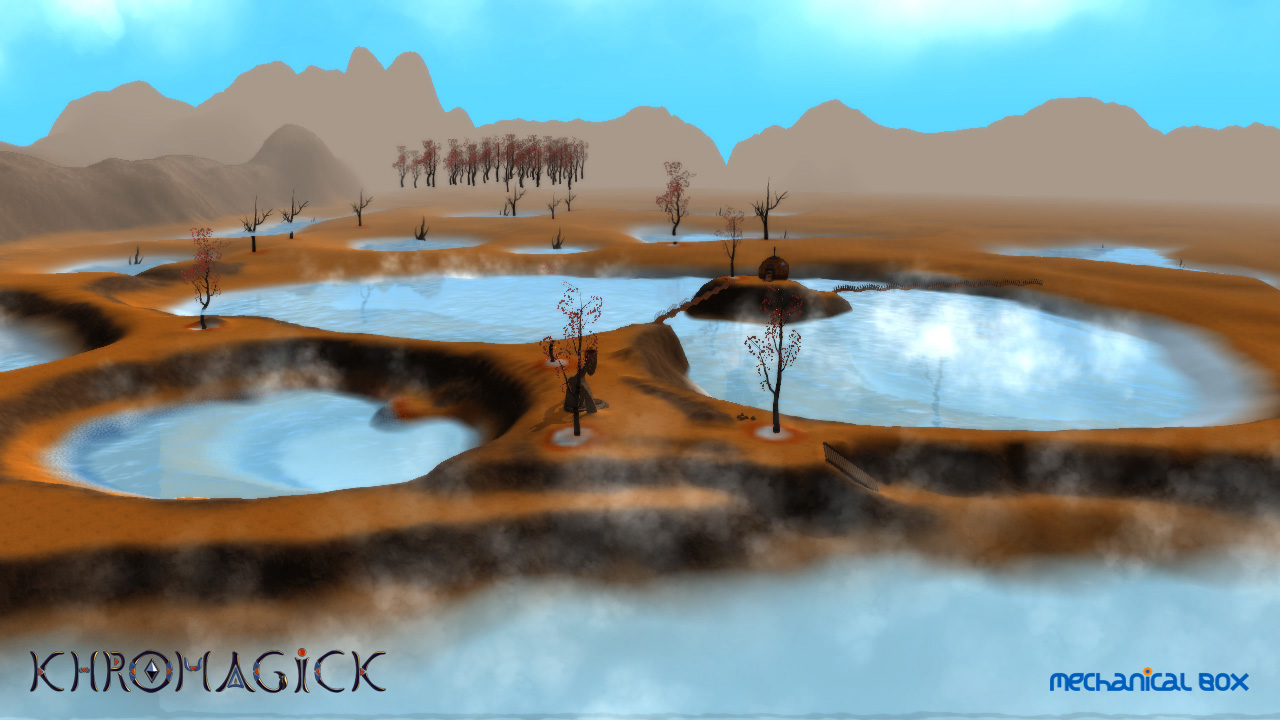 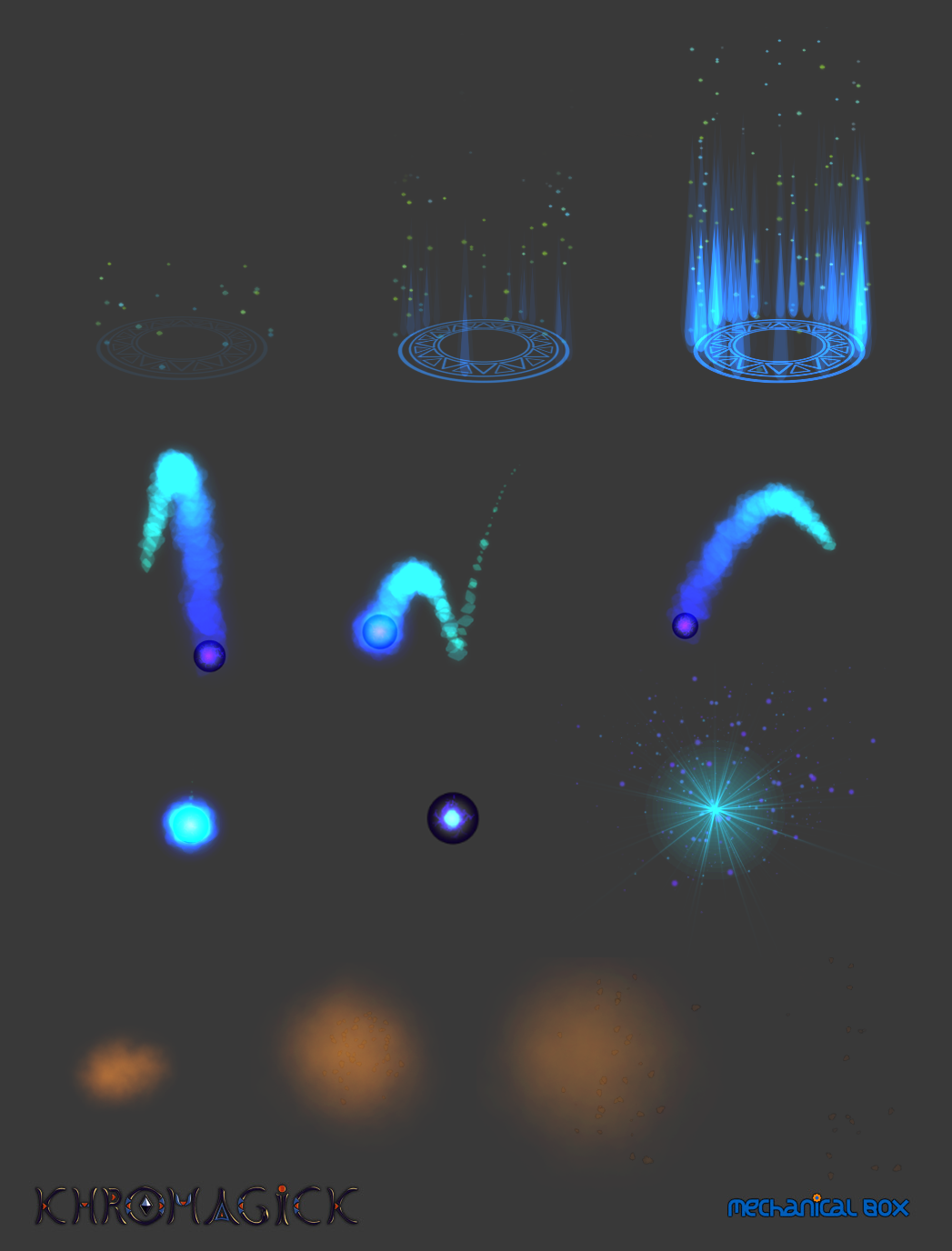 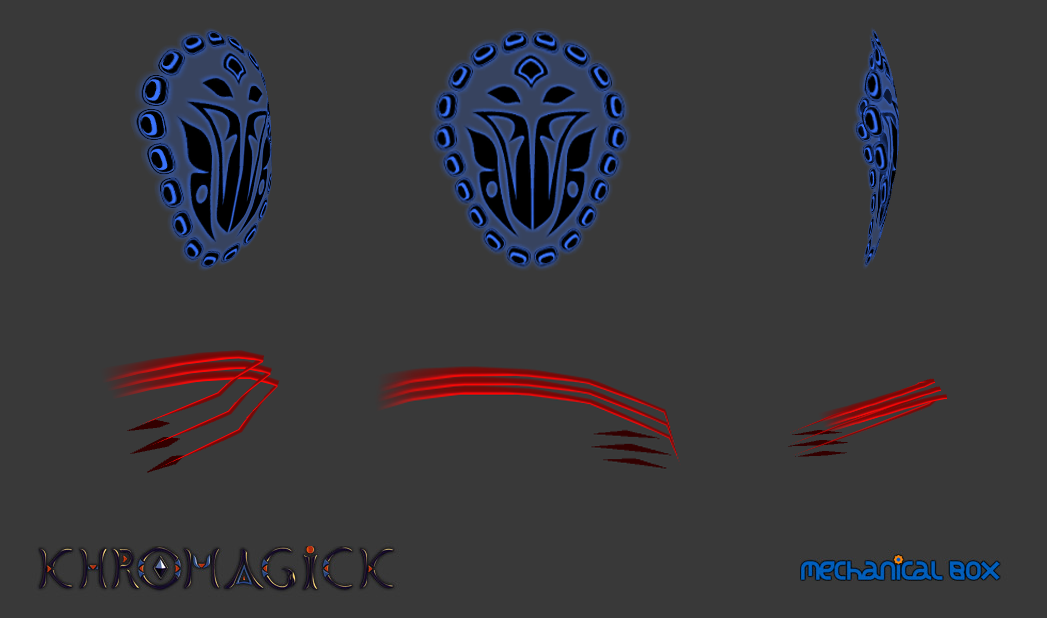 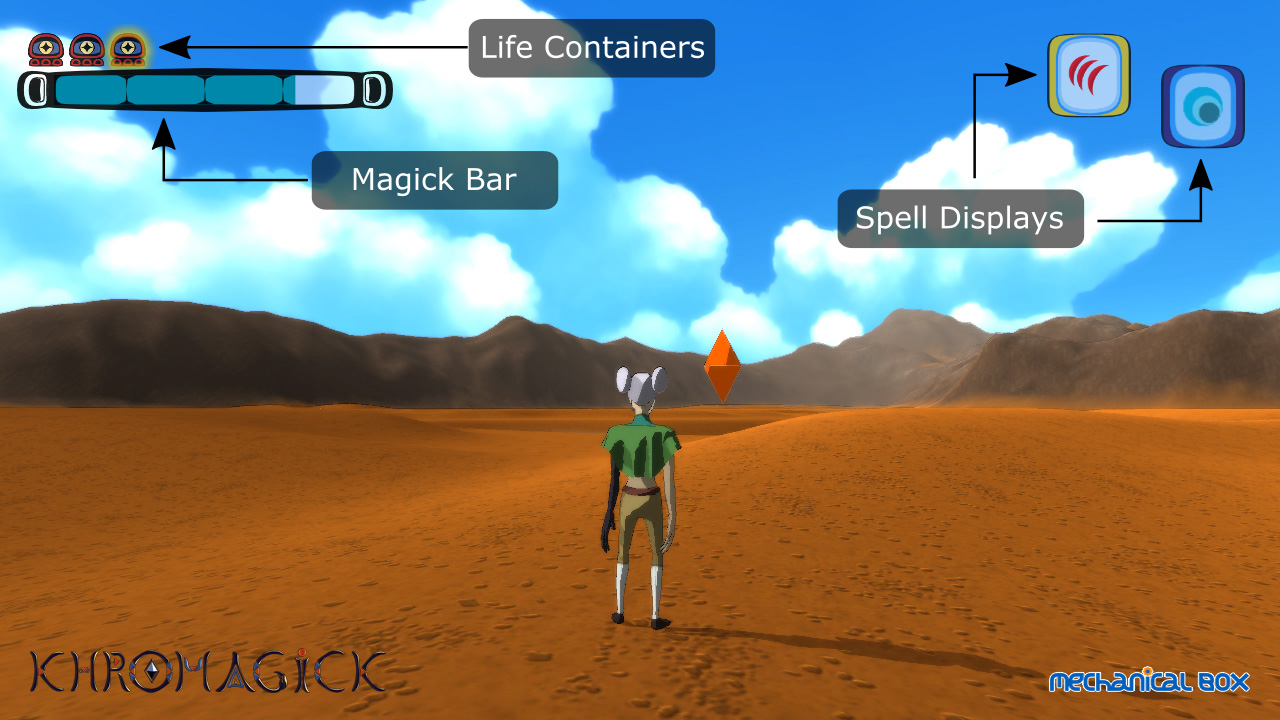