A World War 2 story. Take control of Katyusha in her quest to look for her boyfriend.

The first two levels with most of the game features are available on Steam. Download the free demo today.

Loresoft if proud to announce that the stable alpha demo of Katyusha is available on Steam.

The stable alpha demo contains various types of enemies, loot for crafting (ie. this is going to be added in the future), inventory, levelling system, dynamic weather effects, day/night cycle, the stealth system and the eagle pet. 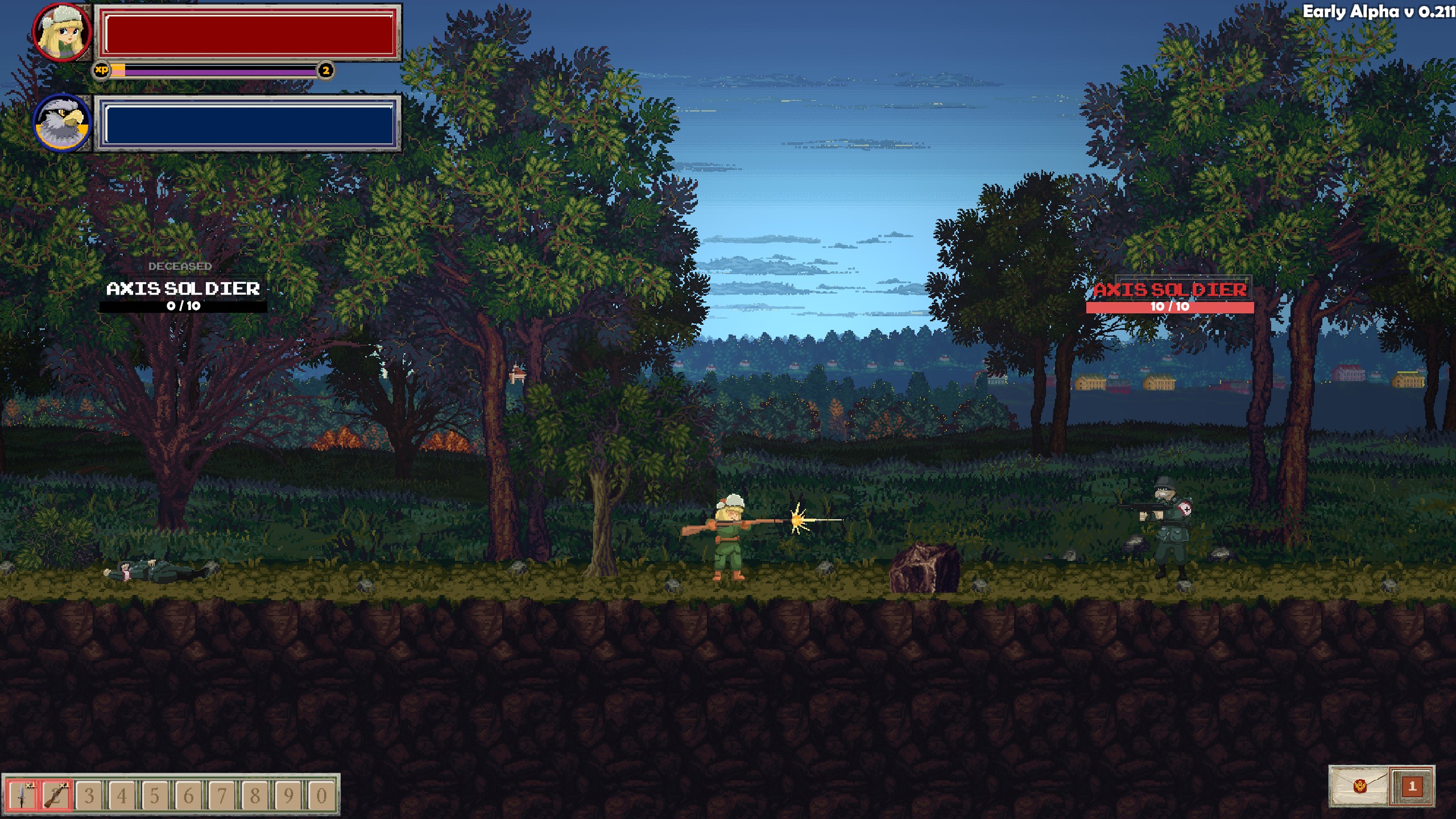 In Chapter 2 you will meet the first of the game's heroes, Lyudmila Pavlichenko. Dialogues are based in real World War 2 facts.

Several elements in Chapter 2 are placeholders as we are constantly working on the game's graphics. In the next period we will also polish the gameplay and add several new mechanics, like the crafting and Lyudmila's full dialogue and quests. 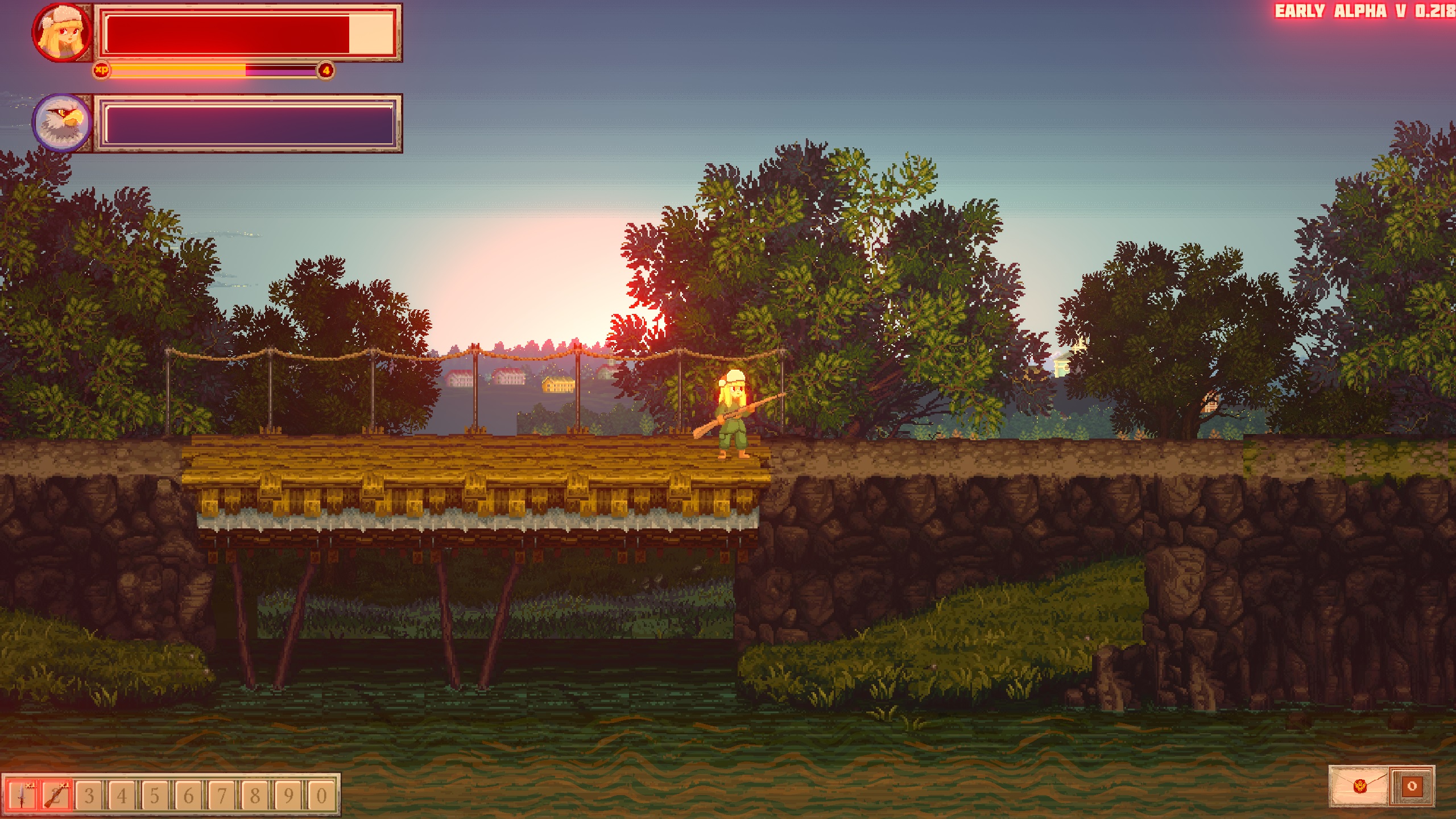 The game is available in English, Russian and Greek languages.

See you on the battlefield comrades!