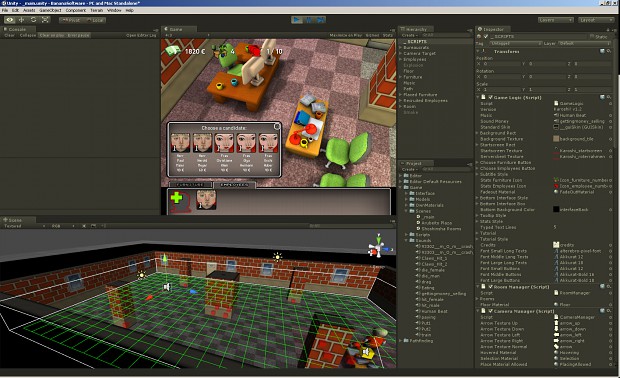 A collection of pictures of "Karoshi!" for the Post Mortem.