Journey's End is a side-scrolling cyberpunk role-playing game with a focus on exploration and deep lore-driven storytelling.

In this devlog we take a look at our revamped spell and utility system, and talk about the upcoming demo! 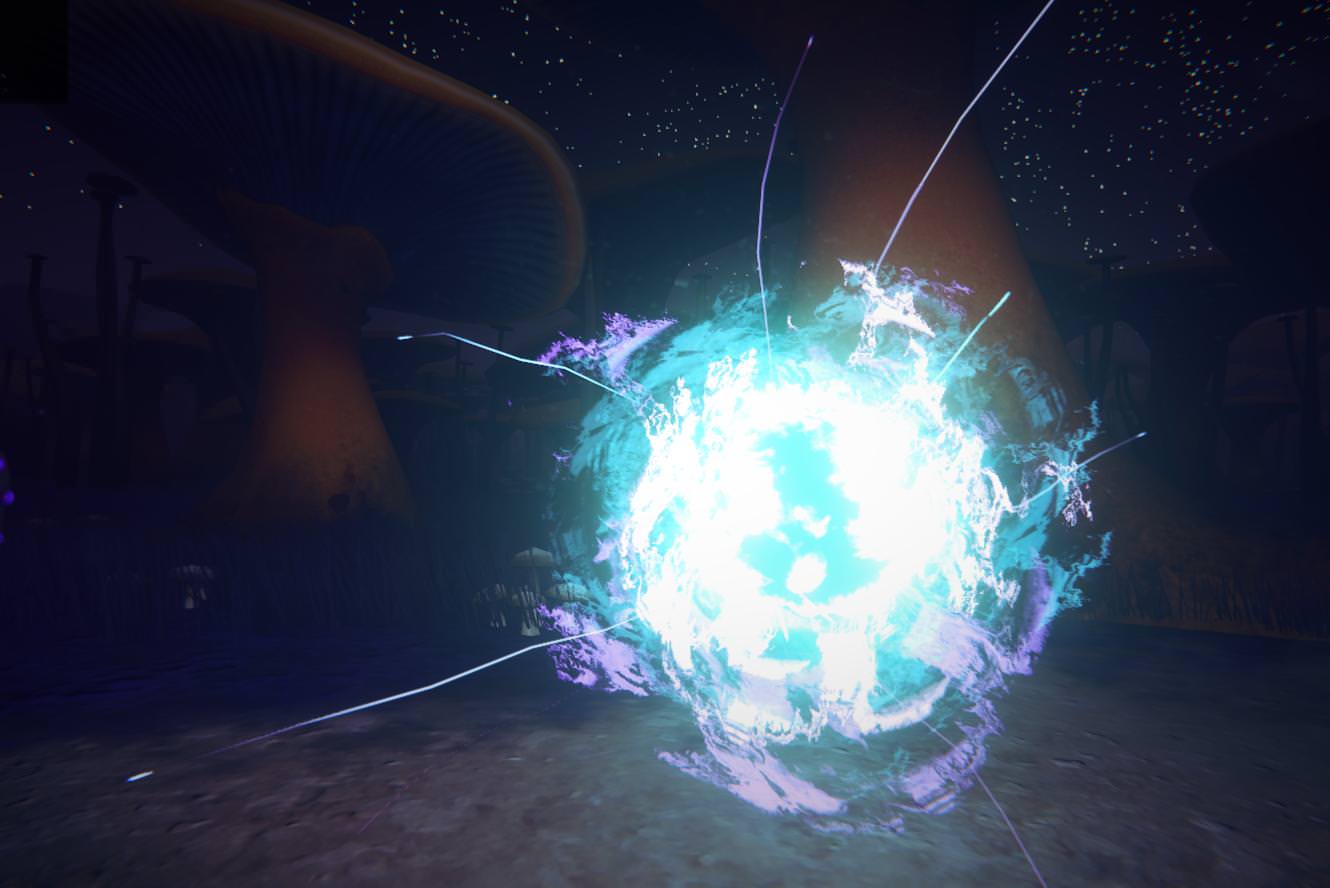 We've been focusing on reworking the spell system to add more functionality and new features to Journey's End. Spells and Utility items are equipped to one of the 3 Utility Slots, which are activated by pressing 1, 2, or 3 respectively. For now these are limited to 3 while we determine if more slots are needed.

Spells and Utility items can now interact with eachother, allowing for interesting combos and reactions. For example, the player can cast an Energy Orb spell, followed by the Solar Strike spell to create a large explosion. Spells can also interact with weapons; if an Acid Pool spell is hit by a fireball, it will create a long-lasting Acid Cloud which deals heavy damage continuously.

Each spell can have multiple reactions as well. While hitting an Energy Orb with a Solar Strike results in a large explosion, hitting one with an ice shard will create an Ice Barrage, firing out multiple shards (As shown above.) 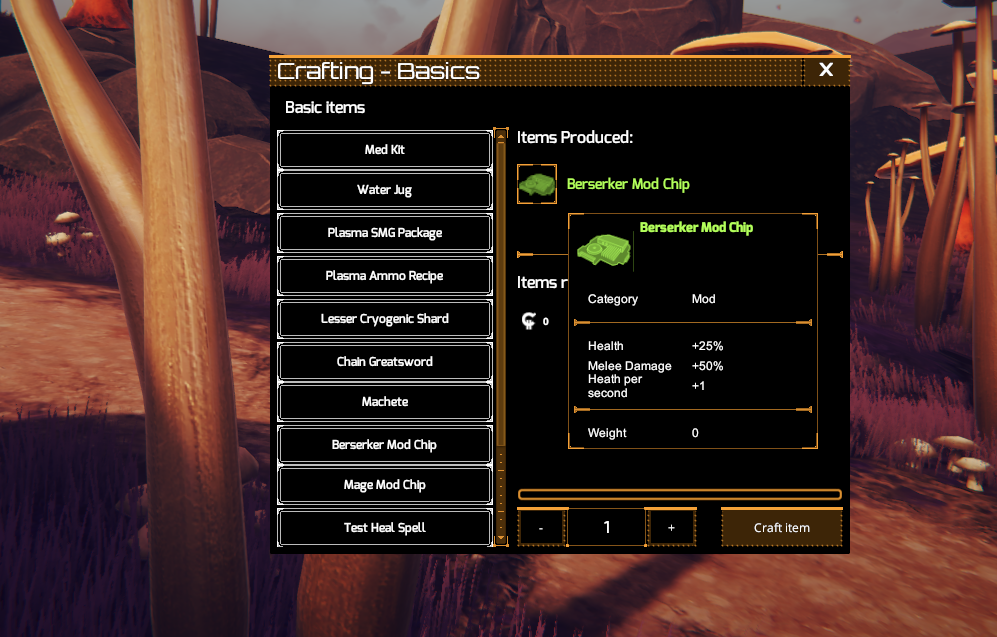 Mods are a new item type which provide the player with interesting buffs such as health and mana restoration. The player has 3 Mod slots (may be reduced to 2 for balance sake) that can hold any type of mod, including duplicates for a more focused approach. Currently there is are three mods:

We plan on adding many more mods to suit a range of playstyles. This system is very extensible, allowing for all sorts of neat gameplay opportunities! 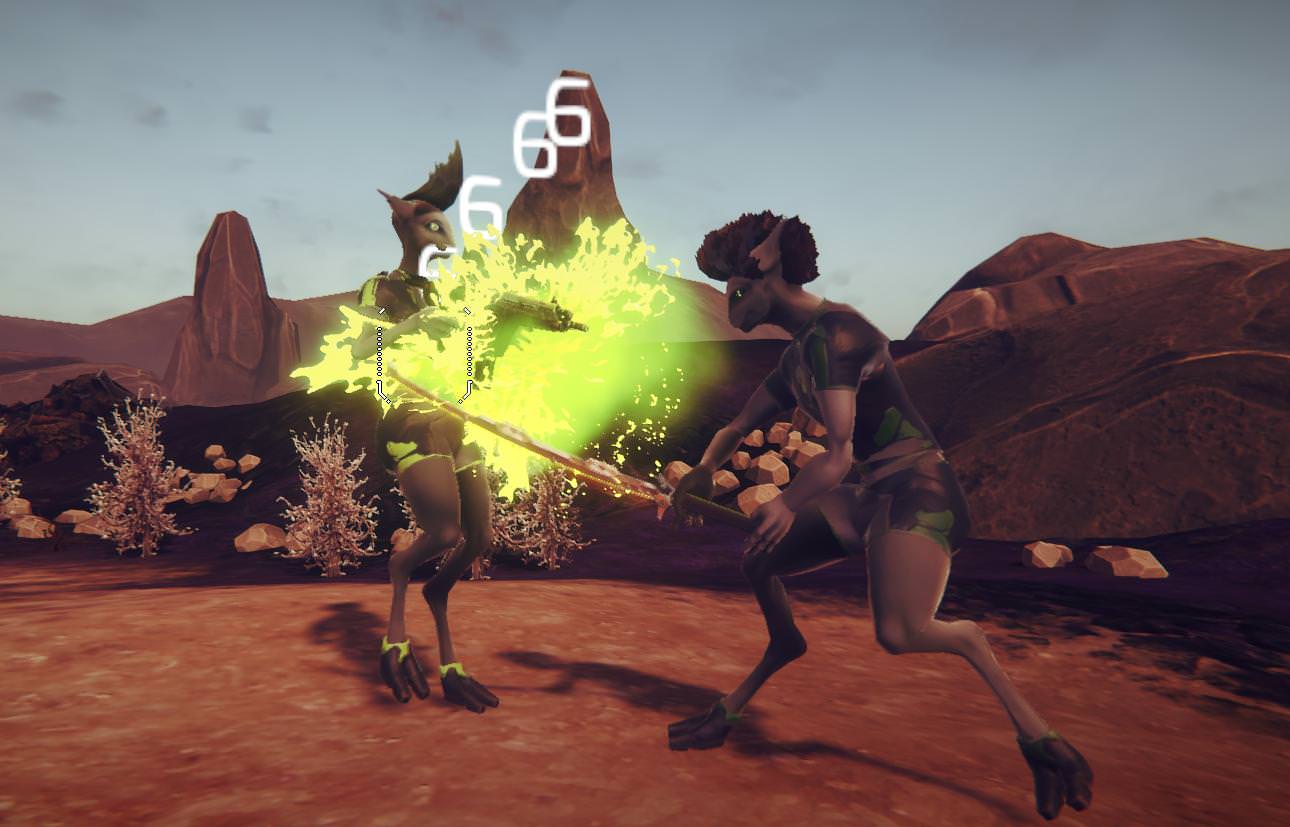 We'd also like to announce that we're moving towards a public demo for Journey's End in the coming weeks. Our goal is to move to Kickstarter, but we want to provide a hands on experience for anyone interested.

This demo will primarily focus on showing off the mechanics in Journey's End, and only contain a small bit of content. Please let us know if there's anything specific you'd like to see in the demo! We'll be sure to make an announcement when its ready!