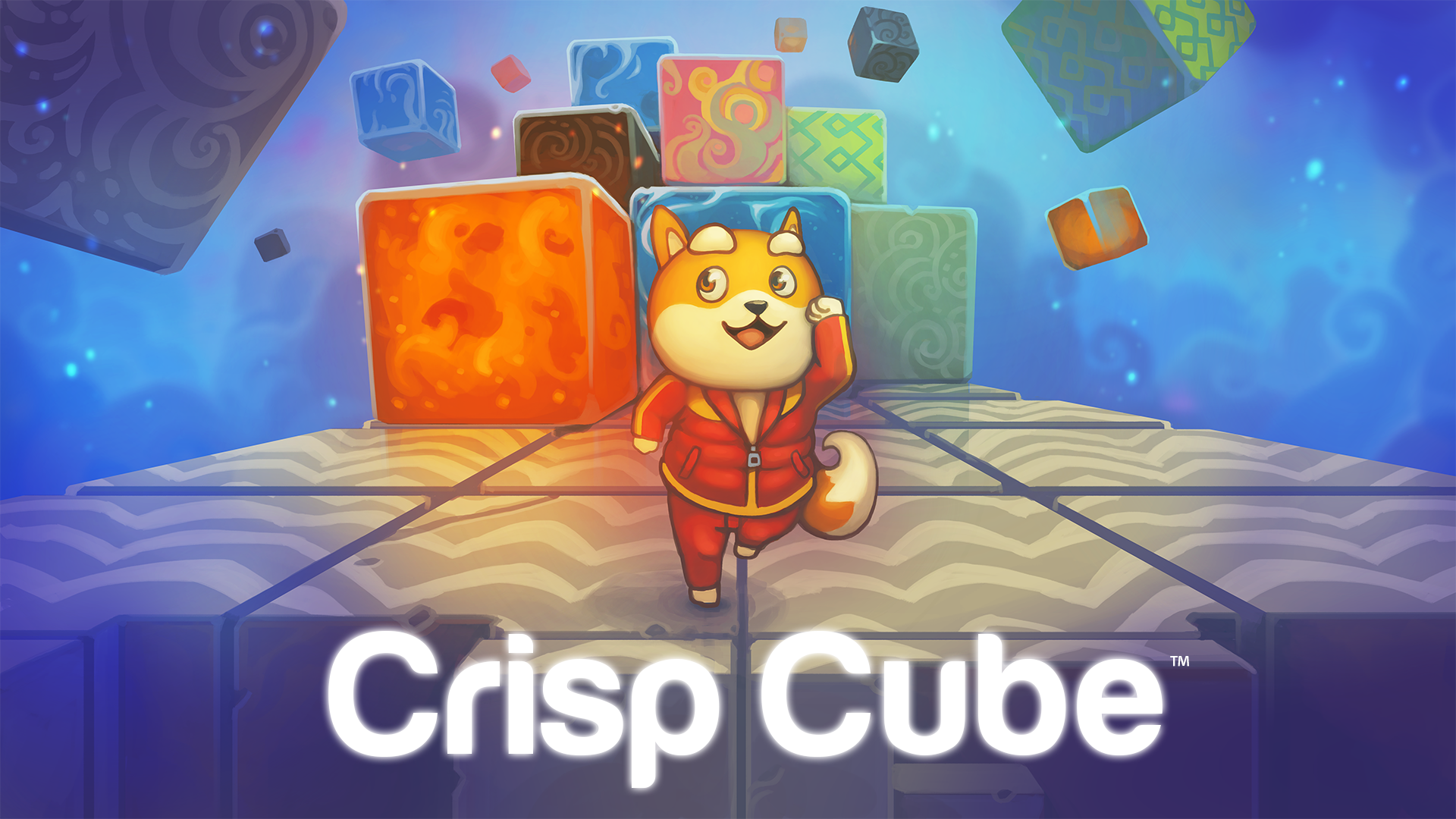 As for the anticipated release date, estimate the private beta release within a few months. To start, this would contain some of the earlier worlds. Around a year later, I would anticipate the first public release of Crisp Cube to be available. This would contain most of the levels and game-play mechanics, which would be tuned by this point.

To promote Jonathan Menard and grow its popularity (top games), use the embed code provided on your homepage, blog, forums and elsewhere you desire. Or try our widget.

Easily create and share your own levels in a variety of different game types!

Your pawns are at the bottom of the board. In your turns you move one of your pawn diagonally to one of a nearest square. You can destroy enemy's pawn...

Our newest project. NINE is a puzzle game that requires logical skills. The goal is to add 9 using the given random pieces. The game will be published...

Sit down, relax and enjoy. Cobe is an elegant and beautiful puzzle game with engaging atmosphere. Easy to pickup for everyone: solve each puzzle with...

Collapsus is an exciting new block crunching puzzle game unlike any other! It’s built on a unique risk-reward centered resource management mechanic...