With Johnny Outlaw making such unquestionably rapid progress there is one question on everyone’s mind:

Certainly the Outlaw Chronicles could not end with Johnny Outlaw and the Curse of Tombstone Jack. As every true capitalist knows, a franchise can not be content with creating a single, genre-defining masterpiece. It is the solemn duty of every franchise to run its intellectual property into the ground.

We have determined that the rise and fall of the Johnny Outlaw franchise should be predetermined. If we plan to fail now, then we won’t fail to plan later. We’ve been kicking a few ideas around the Outlaw headquarters, but here is a rough timetable for events.

-Johnny Outlaw and the Curse of Tombstone Jack:
The flagship of the series, a veritable tour de force. Its release heralds a video game renaissance and a greater cultural shift towards integrating the video game experience into every aspect of life. While critics still hesitate to call video games “art”, Johnny Outlaw receives a permanent exhibition in the Louvre.

-The Outlaw Chronicles are launched in rapid succession, capitalizing on the immense wave of popularity. These cherished classics are forever remembered as the hallmark of a golden age of gaming.

-Johnny Outlaw and the Riddle of the Serpent’s Kiss:
In the spirit of progress, Outlaw Studios attempts to cross genres. A murder mystery thriller set in a dystopian Wild West, the game combined fast paced shooter action with classic detective fiction. At every step of the way the player had to choose whether to use deduction or bullets to uncover the killer’s true identity. The recipe was insane. The results were phenomenal.

-The original creative minds behind Johnny Outlaw suffer a falling out. A disagreement breaks out over whether or not Johnny Outlaw, the best game franchise of all time, could be better. Important questions are finally asked. Could Johnny Outlaw be better than Johnny Outlaw? Being better would not make Johnny Outlaw “better than the best”, since the best is always the best. The resulting confusion nearly destroys the company.

-The villain of the series, Tombstone Jack, experiences a setback. Fans grow tired of every plot revolving around Jack repeatedly returning from the dead to steal gold. After several games where a newer, more intriguing villain is discarded at the halfway point and the true enemy is revealed to once again be Tombstone Jack, the fans start to give up hope.

-Johnny Outlaw and the Wrath of the Six Gun Shogun:
In response to fan pressure, Tombstone Jack is relegated to the position of reluctant antihero/ comic relief ally to make room for the far more menacing Six Gun Shogun. In the longstanding tradition of “East meets Wild West”, begun by the Owen Wilson classic Shanghai Noon, a Japanese feudal lord has come to replace the Code of the West with the sinister way of Bushido. A triumphant return to the traditions of the Golden Age games.

-Johnny Outlaw: Mummies Never Die
In this misguided endeavor, Johnny Outlaw Studios attempts to jump on the bandwagon of the current mummy craze. In this installment, Johnny is capable of turning into a mummy and unleashes mummy specific attacks. The abrupt game play change from revolver shooting to commanding legions of the undead appeals to no one, and fans are put off by the perceived corruption of the John Outlaw character. This dazzling miscalculation of market forces and fan desires is complemented by the critically panned game play and a villain reminiscent of Brendan Fraser. The game proves once and for all that although you can’t kill mummies, you certainly can kill a franchise. 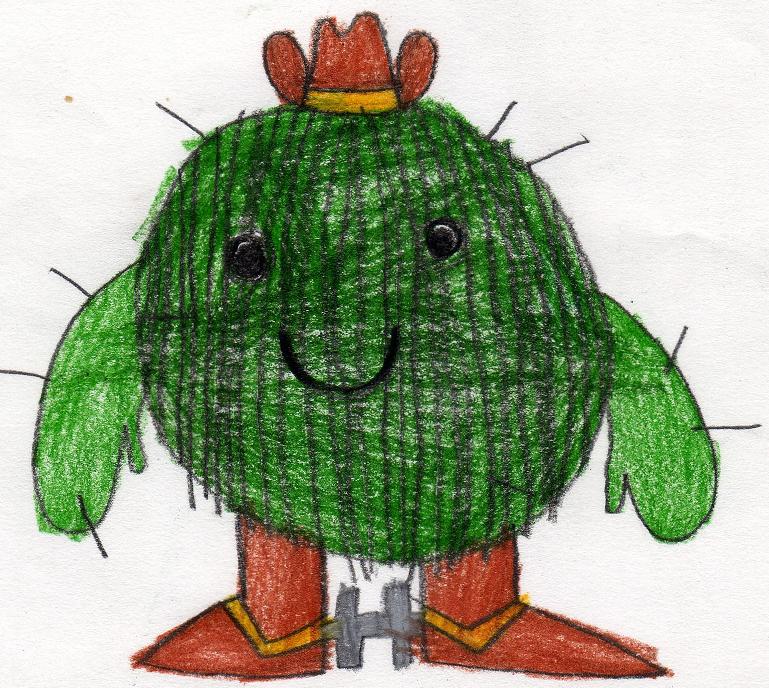