j.a.r.g. is a pure racing game: No need for power-ups,
level-up or tuning of cars, just the beauty of racetracks and acceleration.
No Zombies, no stars, no careers, no bananas - Just Another Racing Game. 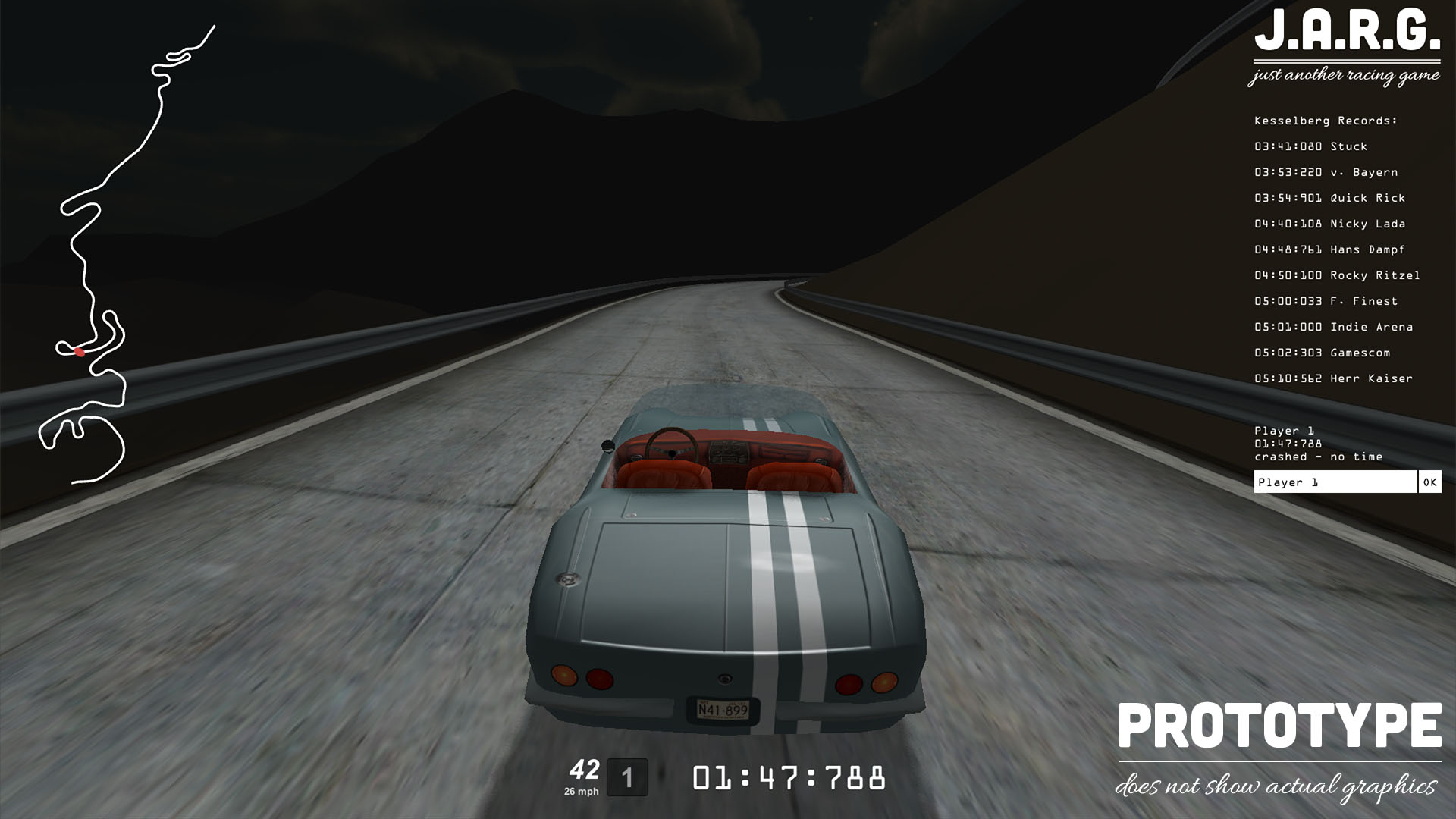 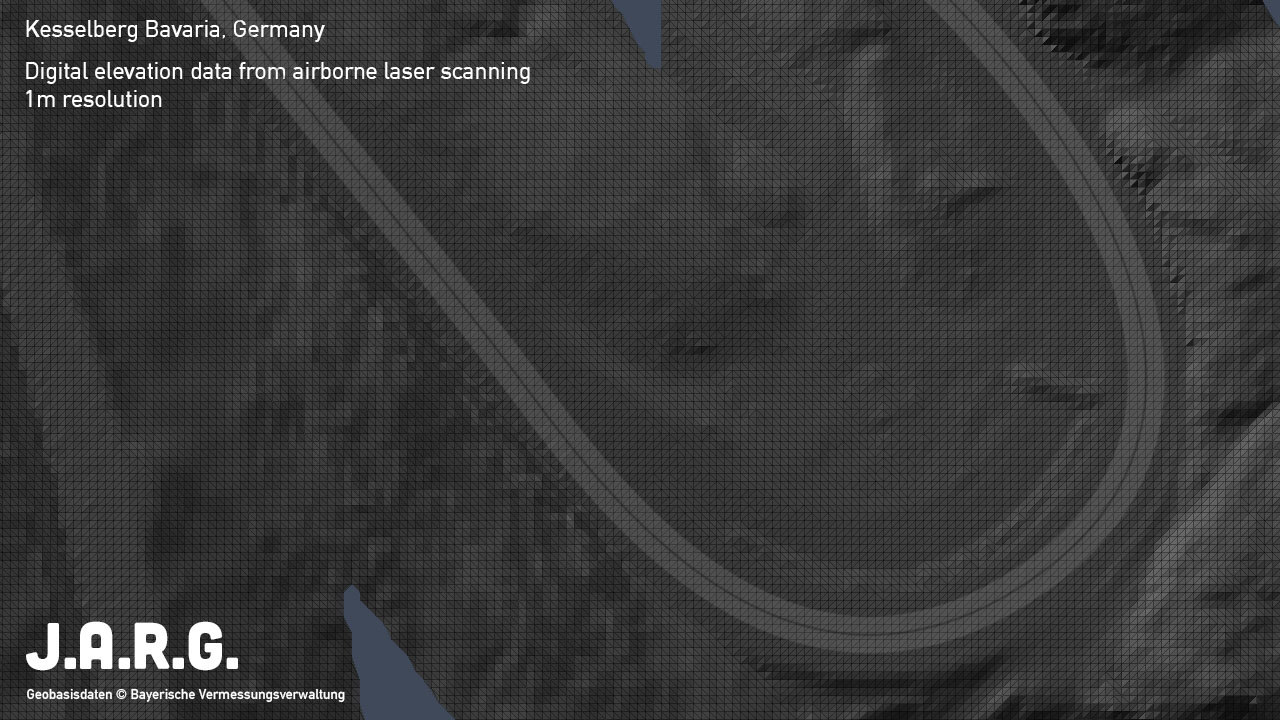 High-resolution digital elevation data from airborne laser scanning will be used for the construction of the roads. 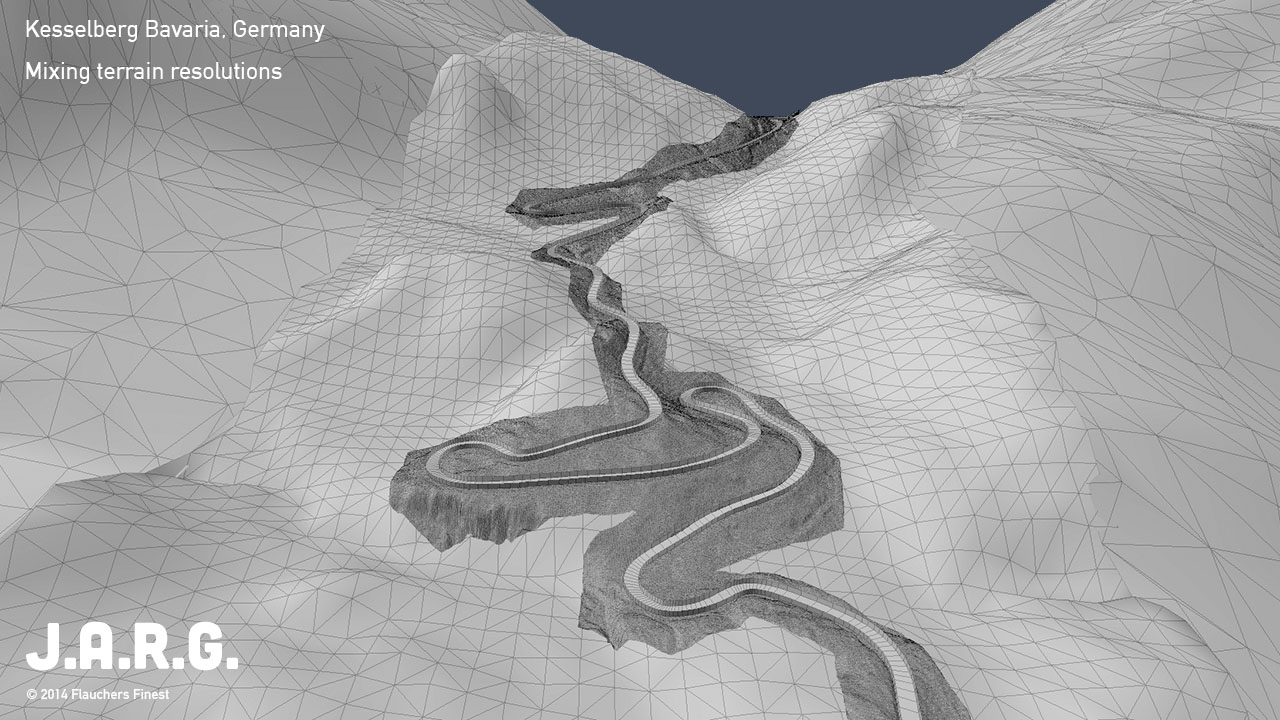 Flauchers Finest is an independent game developer based in Munich, Germany which was founded in 2012. Before starting a game company we were responsible for the design and realization of virtual worlds for driving simulators and entertainment systems, e.g. Volkswagen Virtual Testdrive and MAN Truck Race. The work on this game started in March 2014. Prototypes were already showcased at the Games Bavaria Vernissage on 05/16/2014 and at the Indie Arena Booth at Gamescom 2014 (see screenshot).


If you're interested in the progress of the development or being notified when a demo is available, follow us at Twitter.com

The J.A.R.G. devlog is now online at TIG forums.

Get insights to the racetrack generation, development tasks and many more. 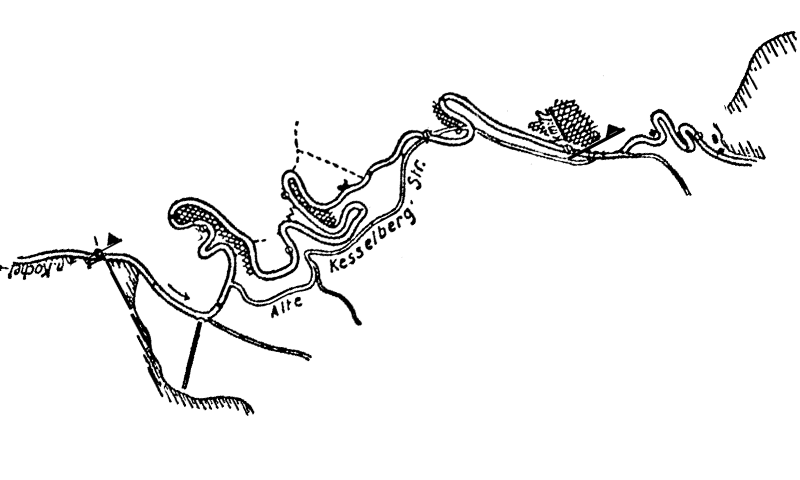 We are showcasing J.A.R.G. at Poland's biggest game event Poznan Game Arena. We are part of the Indie Developer Zone in Hall 7, Booth 50.

Flauchers Finest will be showcasing J.A.R.G. at Game City 2014 in Vienna

We were showcasing j.a.r.g. at Europe's biggest game event Gamescom 2014 in Cologne, Germany. We were part of the Indie Arena, Hall 9, Booth A-032.

THE REELS™ Welcome To Bangladesh Racing

Motor Town: Behind The Wheel Racing