Indigenous is a persistent, third-person, island-based survival game. Players have the ability to directly control a single member of their tribe as well as govern the entire tribe, directing them on where to go and what to do (build, fight, gather, cultivate, explore, etc.). The environment is designed in a tiered sandbox - as the player grows his tribe's population and area of influence, he will eventually learn things like how to build boats and sail the oceans in search of other islands. He will encounter other players, each in command of their own tribes, and can choose to trade, make alliances or start wars. Islands will also have large-scale enemy encounters, which will require the player to grow and train an army of tribesmen (and women!) and team up with other tribes. 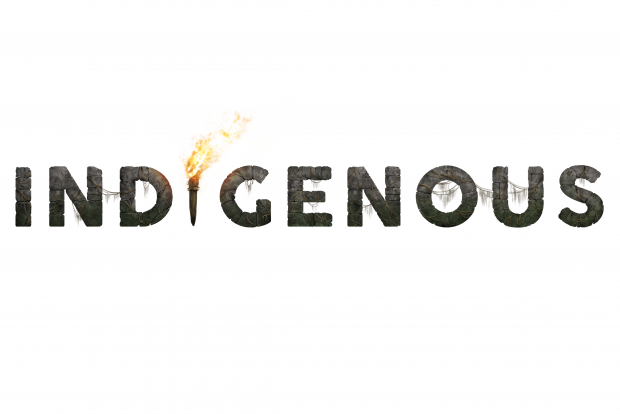