Ignis is a skill-based game of the battle arena category. The core mechanic is the ability to control the trajectories of projectiles. It is crucial to so thoughtfully, as the arena may contain huge amounts of magical objects. There are also multiple spells of all other sorts: AoE, summoning spells, battle cries, curses. All of those can be dynamically upgraded in-game, allowing through conscious game design for an enemy to be dominated not only by the sheer power of one's spells but also by one's unique playstyle.

Make use of a unique fighting mechanics that enables you to control the path of every projectile. Avoid obstacles, slip past your rivals defenses and corner them to inflict a swift and deciding blow. At your disposal you have a vast arsenal of magical weaponry - cast fearsome AoE spells, bring meteors down from the sky, summon ghastly creatures for help, put weakening curses on your enemies or finish them off with spectacular ultimate attacks. Now combine it with quick, real-time and skill-demanding duel system to experience virtual wizardry like never before!

Take part in the Grand Tournament - unravel a mystery behind Ignis stones and determine who is the greatest wizards of all. Choose between powerful wizards - each a master of a different arcane style with a unique set of upgradable spells and passive skills. Chill the blood in your enemies veins, watch their bodies burn in hellish flames or suck the life out of them! Whether you hear the ancient shamanic rhythms or trust in academic knowledge and alchemy, remember that there will be only one winner of the Tournament. Better make sure to be the last one standing.

Test your reflex, tactical sense and high skills against other players in a variety of battle modes. Compete on diverse stages with adjustable properties like additional power-ups, barriers or ricocheting projectiles. Duel your friends on split screen to see who have truly mastered the arcane arts or join forces to triumph over constantly learning AI. Then take up the challenge and battle against other wizards all over the world... if you feel brave enough.

Why is lore an important factor of every game? 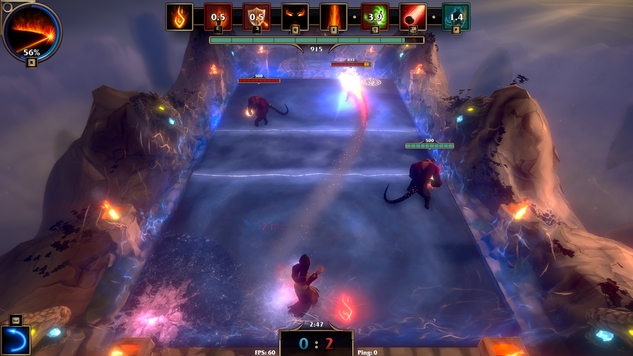 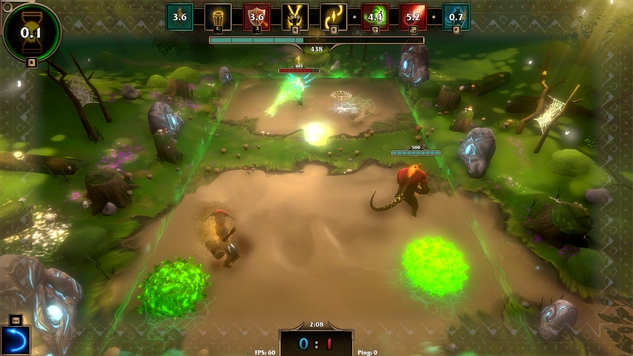 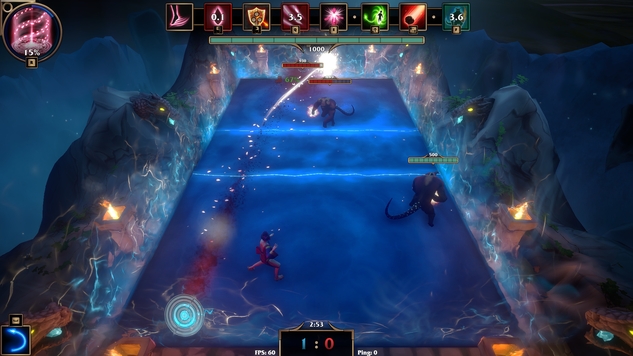 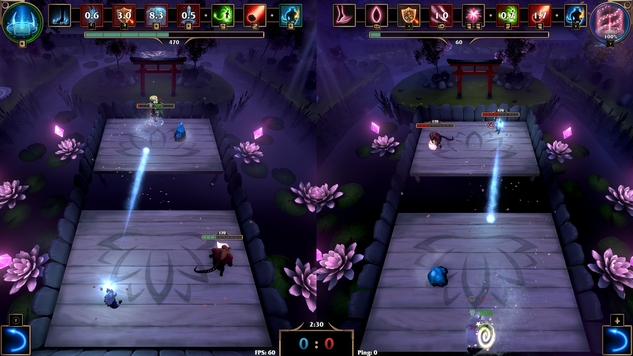 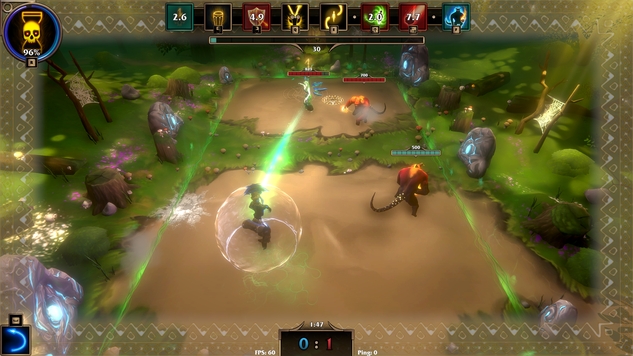 Take a look at the history of our game's logo and some cool sketches from the game development.

Ignis Devlog: I used to be a wizard like you… then I took a magical arrow to the knee

Welcome back to the discussion on the epic 1v1 battle arena tournament where witches, mages and wizards beat the crap out of each other with spectacular...

Ignis Devlog: Spell me the details

Have you ever played a fighting game like Street Fighter or Tekken? Ignis is totally unlike either of them but still offers loads of competitive fun...

Ignis, our magical battle arena, got a page on Steam

Another good news: the Steam page of Ignis is ready for visits. You can see how exactly does the magic happen.

This is actually pretty genius... I would totally play this.

looks great, good job! are you by chance looking for a composer or are you going to finish the game alone?

Before indieGoGo campaign I'm doing everything alone. After, when it will be successful, sure I will look for someone.

Really cool concept! Looks great so far, keep it up.