Embark on a journey of adventure and creativity! Hytale combines the scope of a sandbox with the depth of a roleplaying game, immersing players in a procedurally generated world where teetering towers and deep dungeons promise rich rewards. Designed with creative players in mind, Hytale’s engine supports everything from block-by-block castle construction to scripting and customization delivered using easy to use and powerful tools.

Big news this week as the team behind one of the most popular mod-focused Minecraft server networks, Hypixel, announces the formation of a new games studio along with their first project. Named after the server network which saw them soar to rising popularity, Hypixel Studios, marks this mod team’s transformation from a group of modders into a fully-fledged, proper games studio. It’s a transformation that could be as big as other recent success stories, such as Brendan Greene’s success with PLAYERUNKNOWN's Battlegrounds arising from his Battle Royale mods, and the resurgence of ARMA II with the DayZ mod. 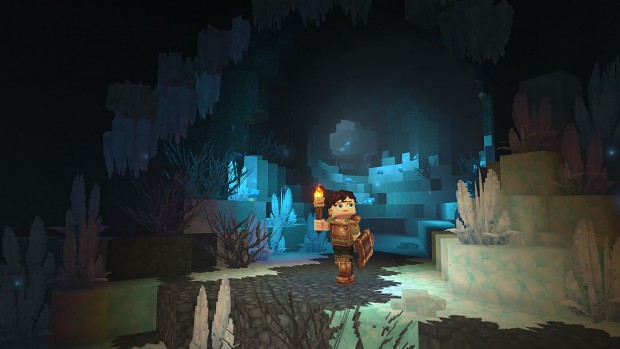 "Hypixel Studios marks this mod team's transformation from a group of modders into a fully-fledged, proper games studio." 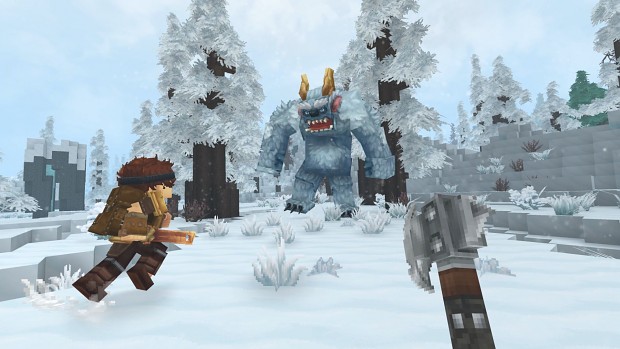 The actual game that Hypixel Studios is working on continues their mod-focused approach. It’s called Hytale, and it’s a creation-focused sandbox akin to Minecraft, with a procedurally generated world, dungeons to explore, monsters to fight, equipment to craft, and roleplaying-style progression. The difference here is that Hytale includes quests and adventures created by Hypixel studios to discover, as well as minigames reminiscent of those found in the Hypixel Minecraft servers.

Hytale will also include a suite of creation tools to encourage its own mod community of all different levels of experience to form and share their content with the world. Hypixel is promising not just world and quest creation tools, but also options for creating models, scripting, machinima-style filmmaking, animating, and building new worlds themselves. All of this will be possible with the release of the very same tools to players that Hypixel is using to make Hytale themselves. 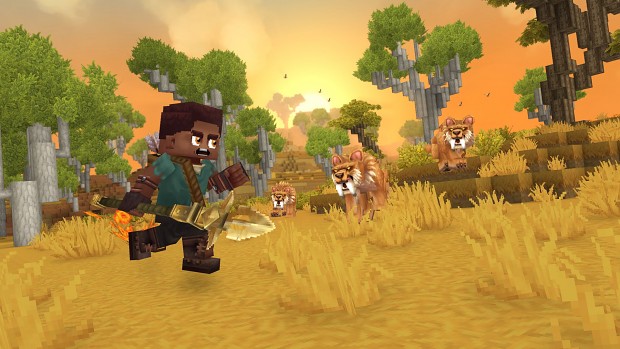 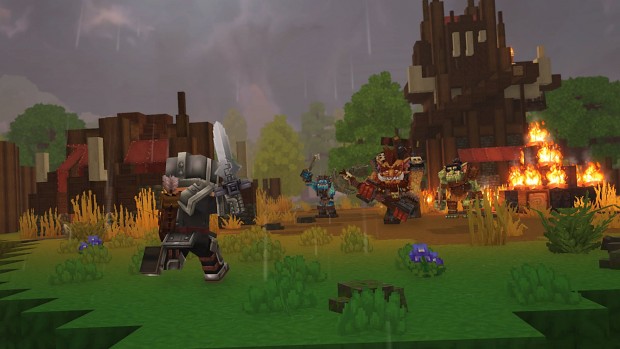 Regardless of whether Hytale itself takes off, this announcement could be considered a true modding success story, as the formation of the developer was funded and made possibly by the team’s work on Minecraft’s Hypixel server network. This allowed the team to develop the skills and attract a group of investors, including luminaries from Riot Games, Blizzard, Nexon, and more. The fact that a mod team could attract attention and funding from some of the biggest names in gaming is something worth highlighting for all budding young modders with dreams of where they could take their work and skills in the future.

Interested players and modders can sign up for the Hytale beta here. There’s no information about beta releases or full launch dates, but we’ll stay updated as news of this promising new project develops. 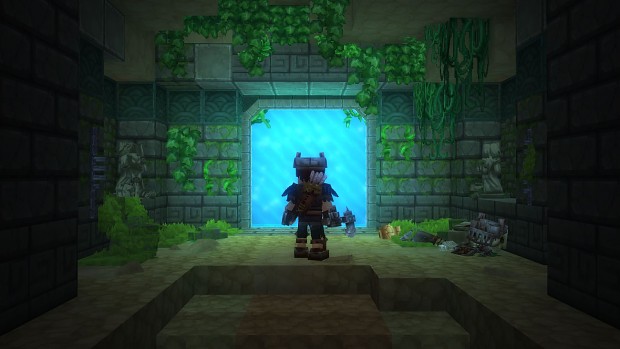 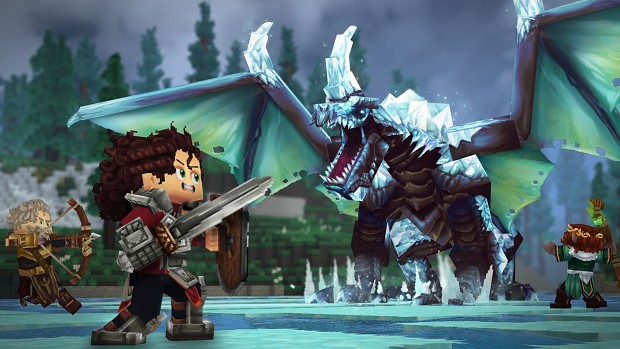 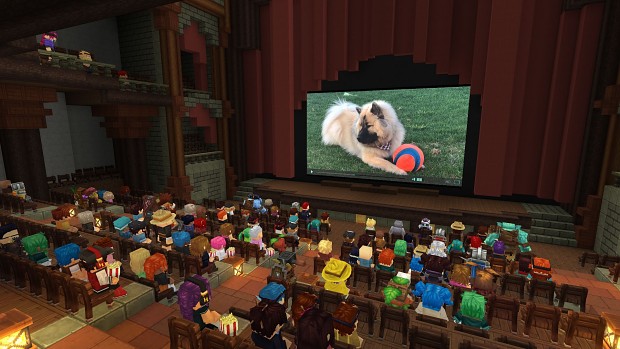 that rabbyt is sou qiute

I knew the name of this title seemed a little bit familiar.

Im Exicted For Its Release