Hypernova combines classic real-time strategy with tower defense in a vast open world, becoming something special in the process – the original RTDS! The world is colorful and charming, but make no mistake: this is a deep and diverse strategy game with old school sensibilities.

Do you like RTS games? How about tower defense? Then do make sure to play Hypernova! In this exciting and innovative mélange of RTS and TD, a planetary system is in danger. Its star is becoming unstable. Realizing it is only a matter of time before an apocalyptic explosion destroys their entire planet, the Scynthians devise a plan to escape and rebuild the civilization somewhere else. The salvation lies in an interstellar teleportation device.

Unfortunately, the raw materials required to build and power up such a device have long since been depleted. The only place offering more is a nearby moon Haya, an inhospitable world with a toxic corrosive atmosphere, inhabited by strange creatures. In a desperate effort to save their race, the Scynthians send an expedition there to find a way to power the escape technology and save their culture from extinction.

Engage in a role of a Scynthian leader and make the first step towards saving this long-living and long-eared race from oblivion.

Thanks for voting and helping HYPERNOVA: Escape from Hadea on it's quest to become the 2021 Indie of the Year. You are now in with a chance to score some free games. Help this game secure more votes by embedding the widget (or link) we have included below on your favorite sites.

So HYPERNOVA: Escape from Hadea, the RTS/TD blend we released last September, is getting a new lease of life these very days. We’re putting it on Steam sale and heavily advertising it on sites such as Eurogamer and Rock Paper Shotgun. Also, four more languages in addition to English have been added: Russian, Spanish, Simplified Chinese and Traditional Chinese. 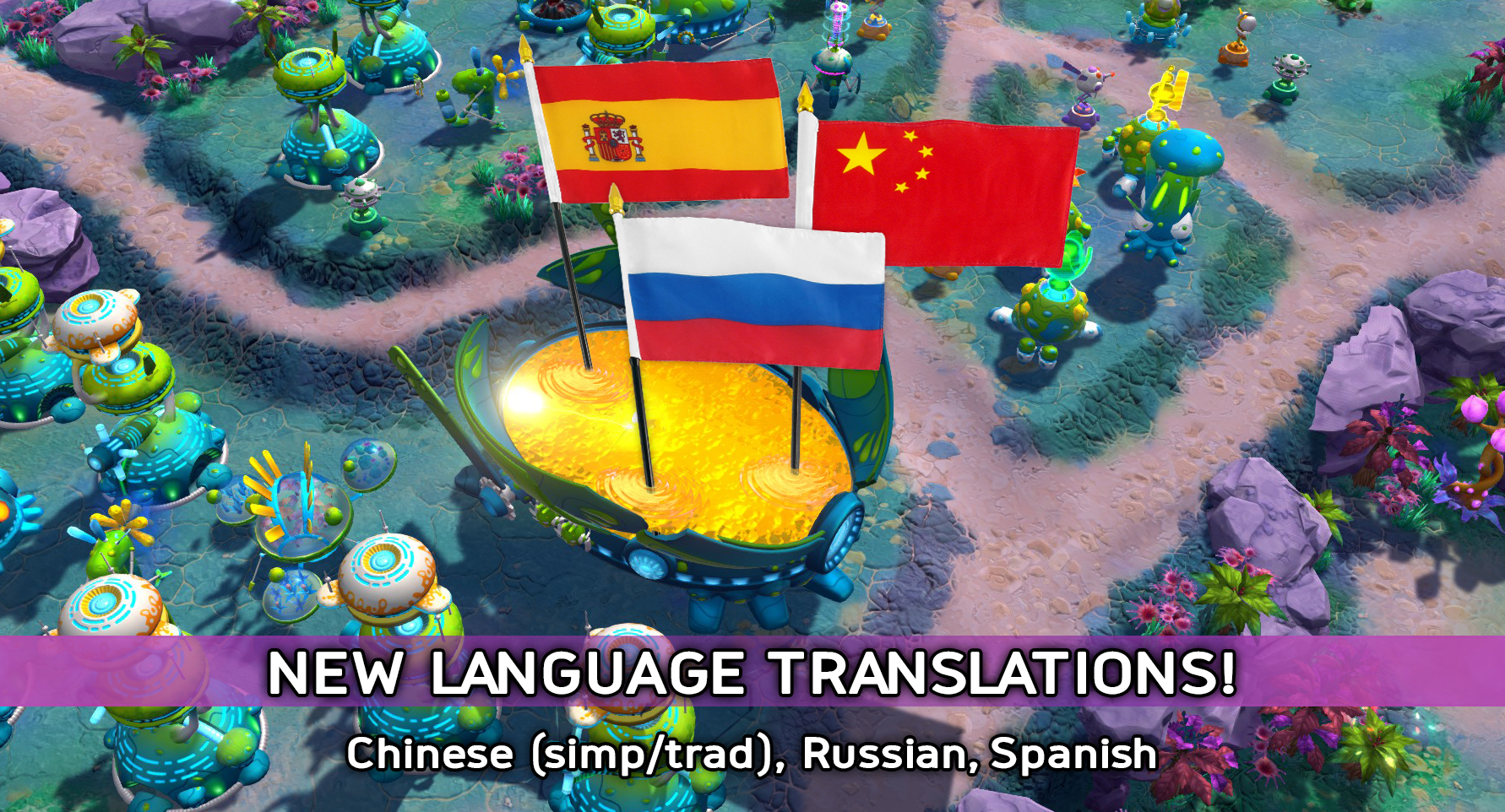 But why? Why would we re-release and market game half a year old that wasn't met with resounding success, in a time when there are dozens of titles coming to Steam each day? It is true that we gained some excess funds, but we could have just as easily funneled these into the development of other games we’re working on.

The real answer is that we firmly believe HYPERNOVA truly is a quality and innovative game. It contains both RTS and tower defense gameplay – that’s why we’re boldly calling it “the original RTDS”. Catchy, right? :) There’s heavy emphasis on resource management, tech tree research and light empire building. And it offers immense freedom since you can “park” your mothership pretty much anywhere on the colorful yet hostile moon, then expand without artificial constraints. 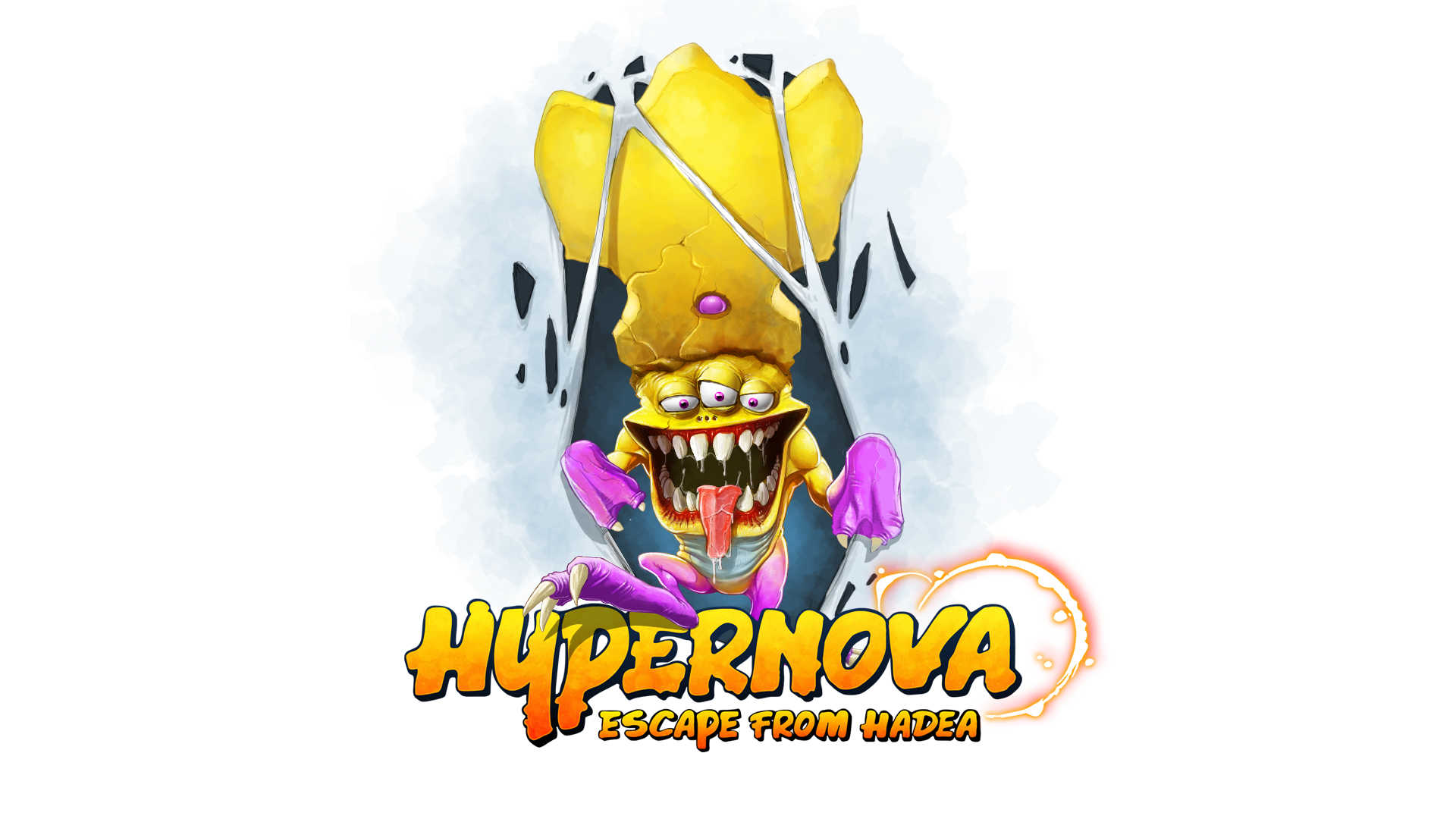 Once on the ground, the game requires some serious thinking and strategizing. You can’t just plop down buildings and towers without thought, not if you hope to succeed; you have to properly manage space (a “knee-jerk” feature since we used to develop empire building sims :)). And you can’t just carelessly expand because you might wake up some cute yet nasty monsters that proceed to joyfully stomp your colony into the ground. Or they get annihilated, if you have been developing defense towers. But then, other facets of the fledgling colony lag behind. Decisions, decisions…

You can see the game in action in this “action” trailer here.

HYPERNOVA may look easy on the eyes, but it’s definitely not easy on the brain – something modern RTS games tend to forget. Check it out, especially if you’re an old-school(ish) RTS and/or TD fan! It might very pleasantly surprise you! :)

Thanks for reading and have a good one! HYPERNOVA exploooooode…

That's it for now. Thanks for reading, cheers!

Haya is an alien moon populated with nasty creatures of all shapes and sizes that want to chew your face off and reduce your colony to rubble in all manner...

After a year and a half of development, we finally launched HYPERNOVA on Steam. Check it out!

When entering the production stage of HYPERNOVA: Escape from Hadea, we had to create a completely new world.

Thank you ;) I'm sure we have a unique look and you will be able to distinguish our game from other of the similar type.

Dead Upon Us Real Time Strategy