The game has been balanced to be faster and more fun, and I've fixed an important exploit to do with Slow Motion. High scores are incompatible with the old version, but remain in my database for a future update.

If you already own Hyper Gauntlet, please re-download it from your store page, and please consider voting for us on Steam Greenlight.

The game has been balanced to be faster and more fun, and I've fixed an important exploit to do with Slow Motion.

Unfortunately, these changes mean your high scores are going to be different to those made in v1.0.0, so your old high scores won't show up. They're still in my database though (and they'll still show up in v1.0.0 too, if you're curious), and I have plans for them in a later update, but for now your leader board is empty once more. If you're interested in the other changes I've made to the game, there's a full change log at the end of this post.

In the next Hyper Gauntlet version I hope to have implemented an automatic version checker that will tell you when a new version is available when you load the game. 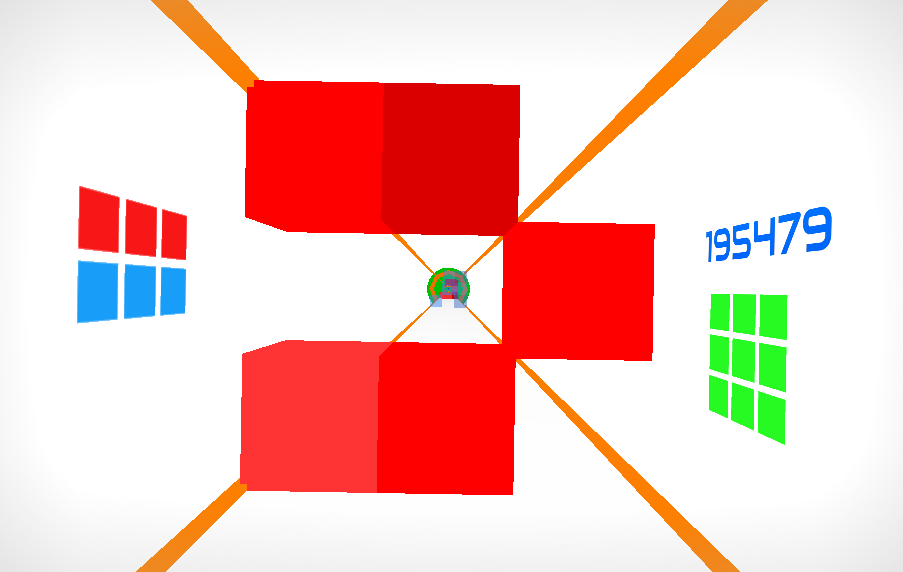