Hyperburner will release on June 23rd! 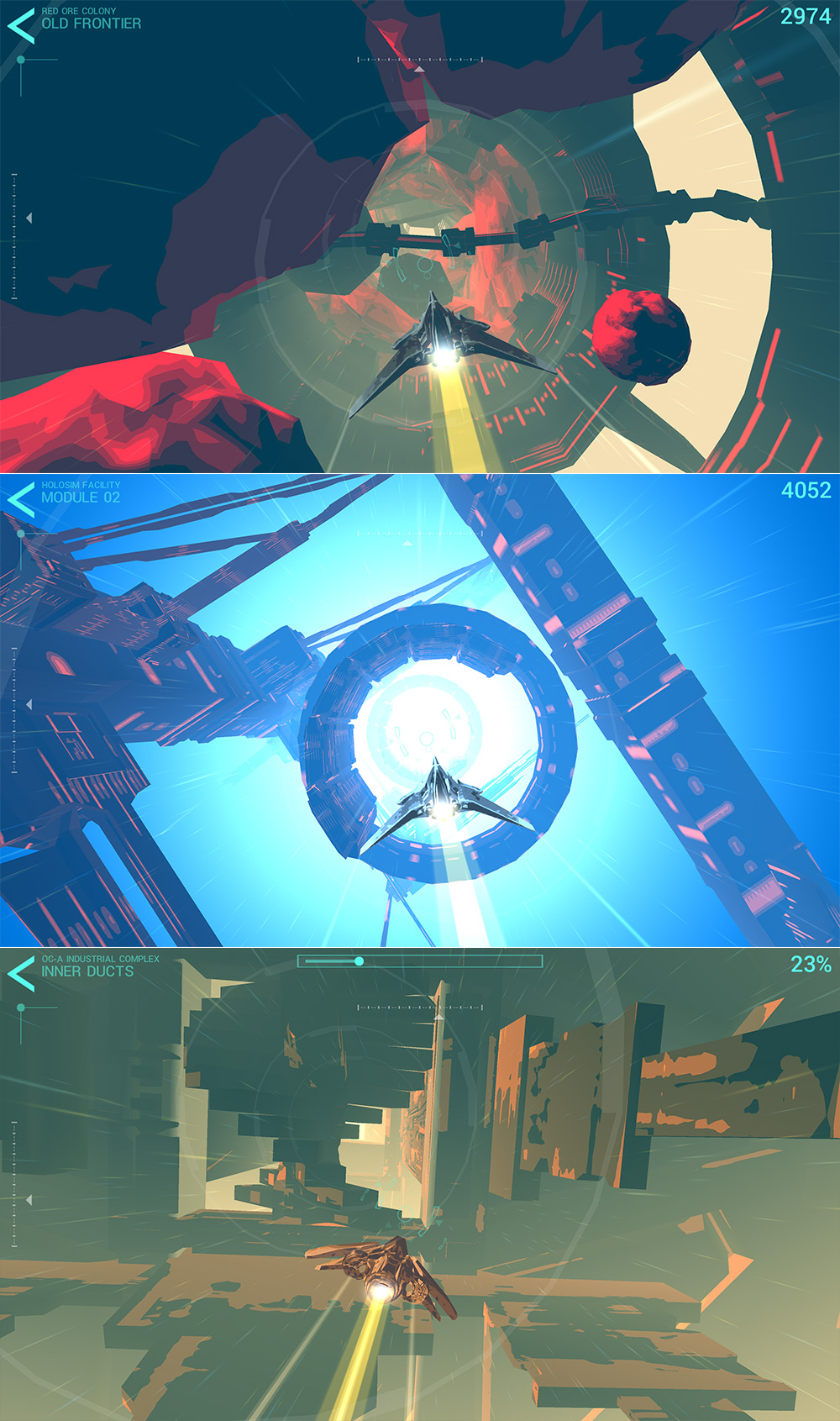 Working on some functional UI changes before setting up a beta (iOS & Android) for the weekend. It'll be really important to gauge some player feedback...

Any word on the Android edition?

The game looks gorgeous! whats the current status of the game ? Looking forward to play it!

Looks pretty neat. In case you need a TestFlight tester, I'd love to play it!

Hey guys loving the look and style of this, are you sorted for music?