Finishing touches for the 0.2.0 version, release information and Desura.

First of all, Hearthlands has been released on Desura!

Apart from that, this week we were mostly focusing on getting things done for the 0.2.0 version, which is now finished!

You will be able to download it from Humble, Desura or Groupees (depends on where did you buy it) in a few days as soon as the guys approve new builds.

Here are some of the things we've made this week (apart from fixing, balancing and testing):

You can now choose "Free build" mode at the start of new game, which makes construction, unit training and upkeep free (suggested by Dragon's Fury).

Units exit their barracks automatically if there's an enemy in range.

You can't build near enemy units and buildings (like graveyard) with the exception for the road. 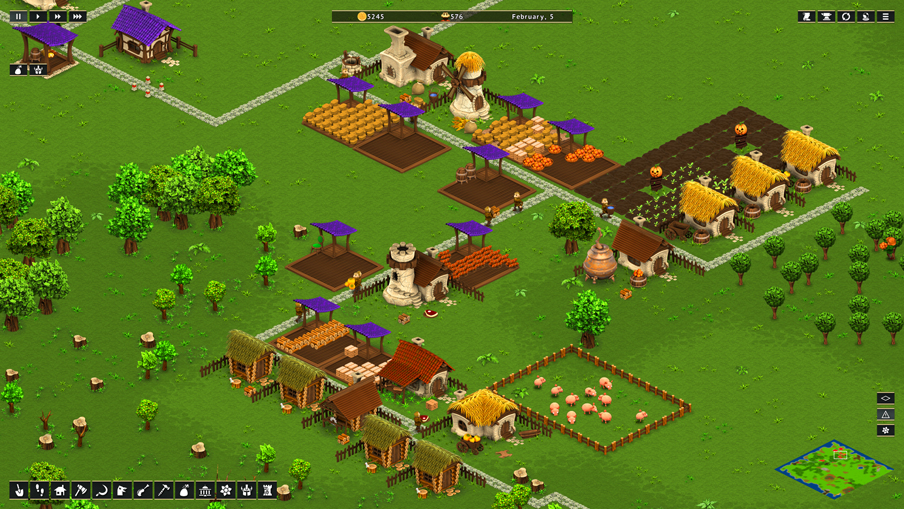 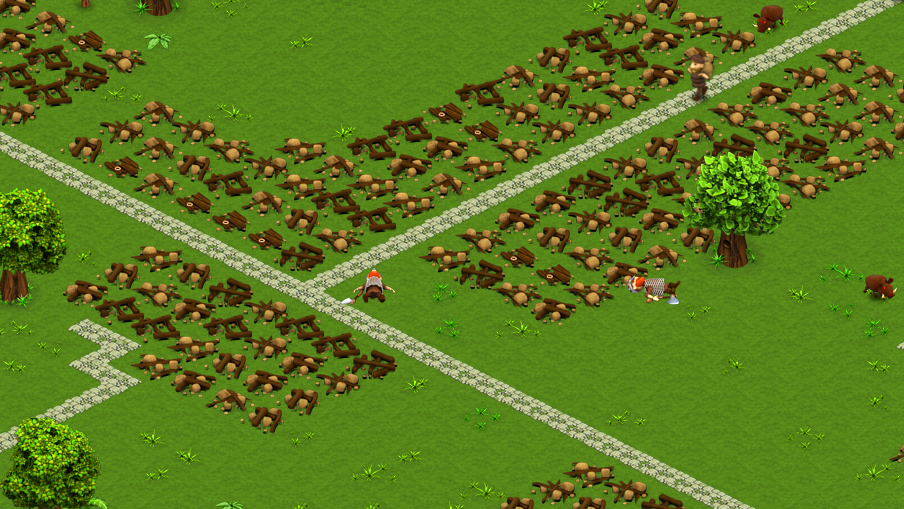 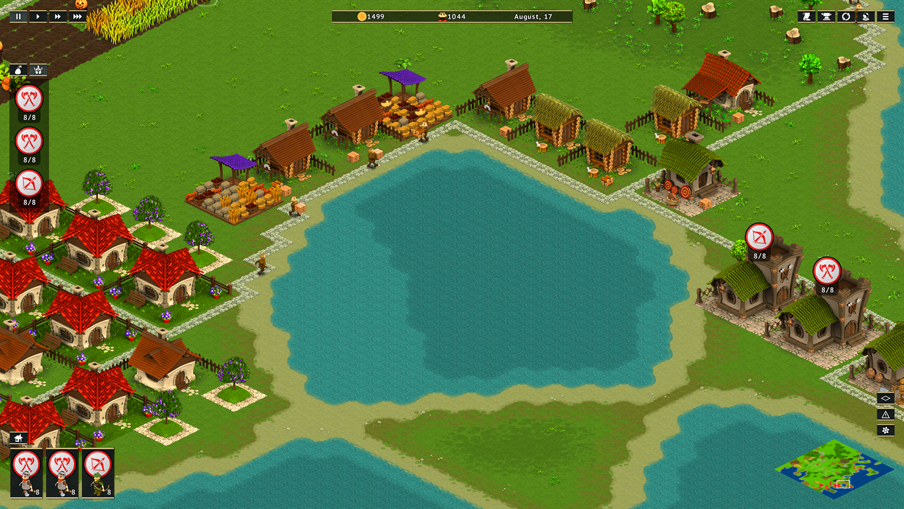 Simon's small outpost by the shore to reclaim the land from the dead (click to enlarge). 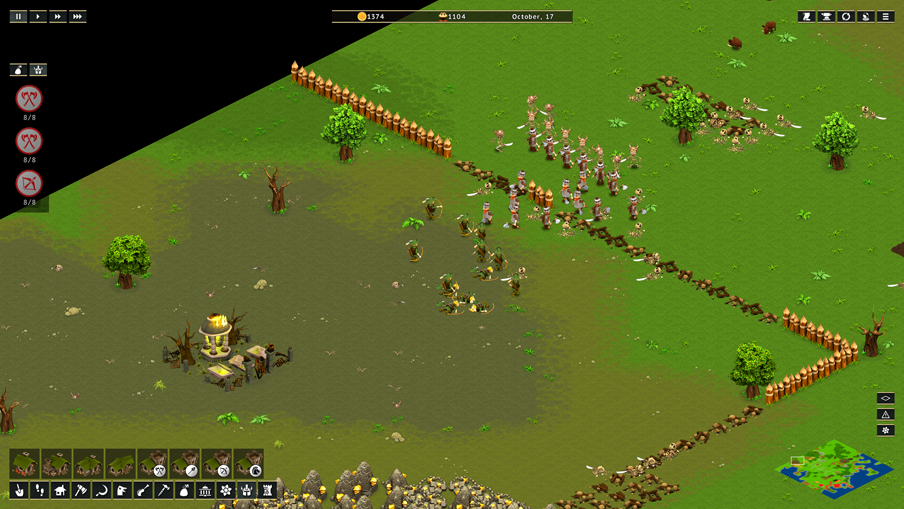 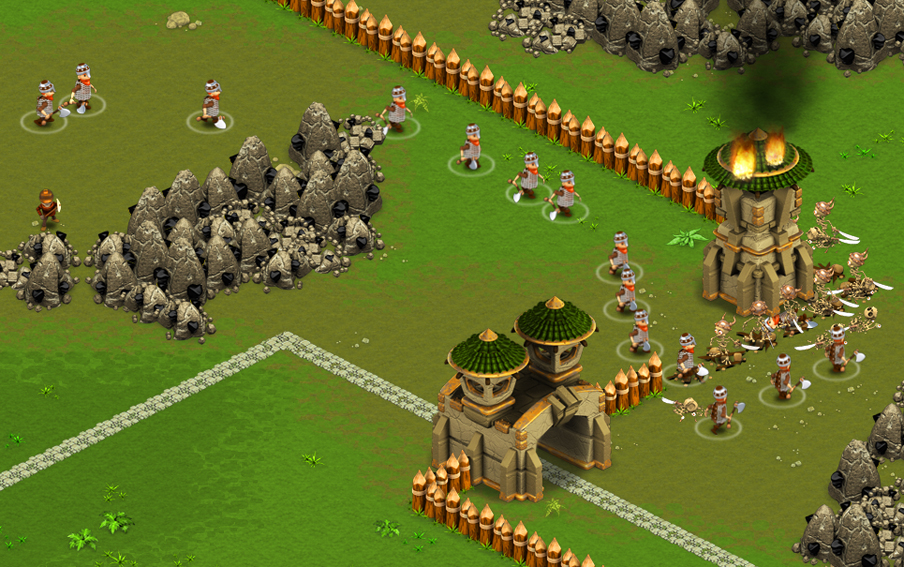