Simon got bitten by a cat (ironically it was not one of his 13 cats). His right hand has swollen, so we haven't been able to make much progress with graphics this week. Just realized how this sounds like a dumbest excuse ever:) It's getting better now.

In addition to stone elementals we have coal, iron and gold ones now. They are tough but for defeating them you will get respective resource. 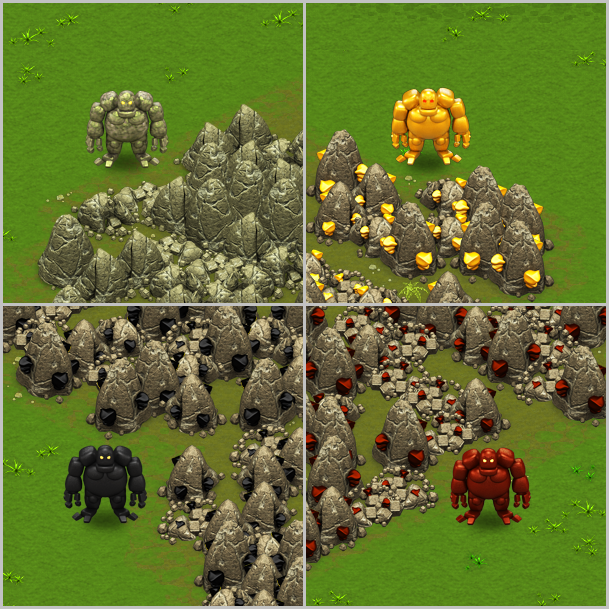 Two luxury resources have been added (boots and clothes) to make evolving your houses smoother. Also we rebalanced the economy a lot.

Tax & Employment window has been expanded, so now you can set employment priorities much more precisely. Almost every building type has its own category. 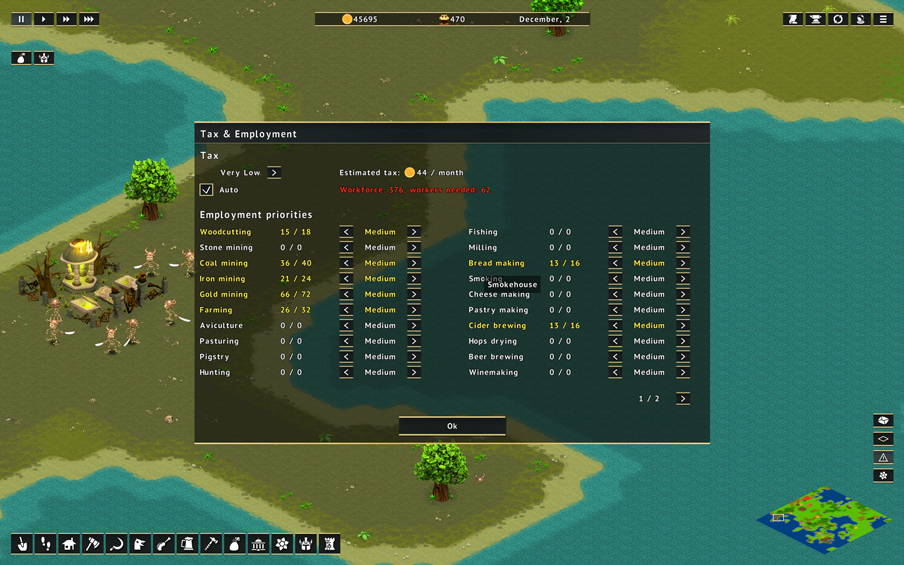 Overview window has been expanded as well (nevermind alcohol, boots and clothes placeholders). 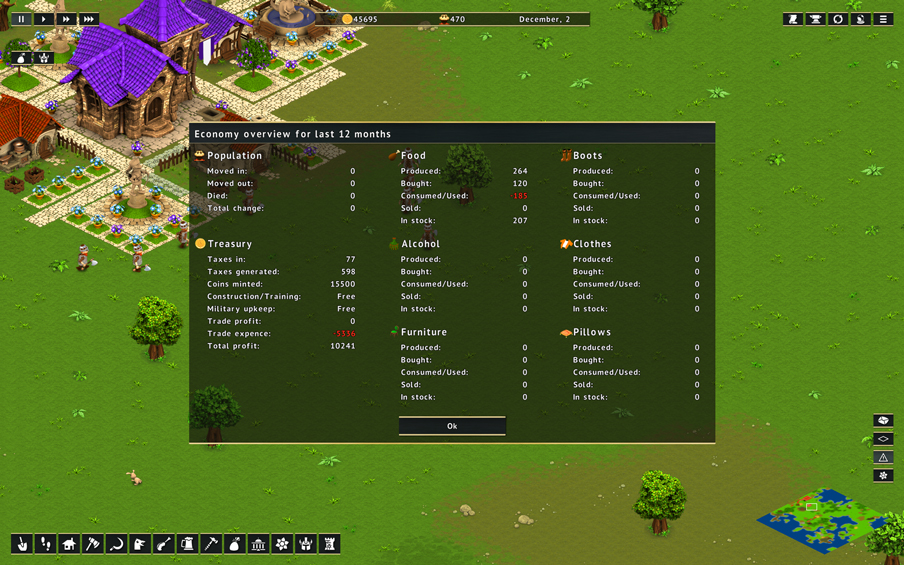 Apparently skeletons can go through the gatehouse, which makes it kind of useless. This has been fixed.

In other news: check out three new articles about Hearthlands on GamingOnLinux (first and second) and IndieRetroNews.

We plan to release the update with new economy, elementals and trade improvements in a couple of weeks (hopefully Simon won't turn into a cat before that) and then get to diplomacy and/or other new mechanics.

Your updates always show off something really interesting, very impressive and great progress as usual