The list of the most important changes in the new version of Hearthlands.

This week we continued to work on 0.5.0 update which is either available right now or will be shortly. Here's the list of most important changes for this new update as well as the stuff we've been working on this week. New version includes loads of balance changes (some of which may not be very noticeable), but I'm not gonna go through all of them to keep the changelog relatively short.

Note! Savegames from earlier versions of the game are not compatible with 0.5.0.

Lore, libraries and research. Lore is collected by a librarian who works at a library. Librarian wanders around the city collecting lore generated by your houses, much like a tax collector. The more evolved your houses are, the more lore is being collected. You can spend lore on research. You can see the list of currently available improvements at the Research screen [R]. 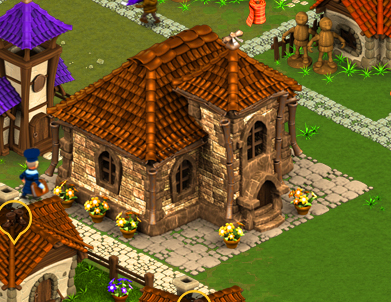 Magic and temples. Magic is collected the same way by a priest who works at a temple. There are some ideas what magic may be used for, but it will be implemented in one of the future updates. 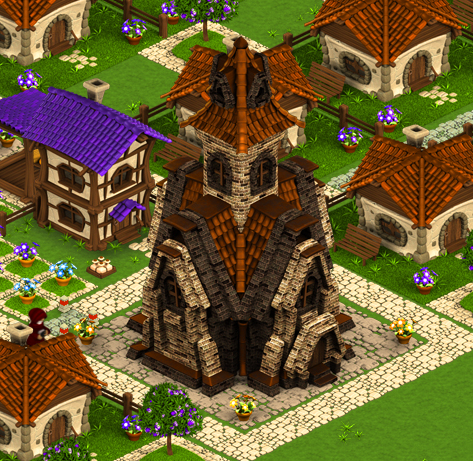 Fame, minstrels guilds and fame. Fame is collected the same way by a minstrel who works at a minstrels guild. You can also get fame by defeating rivals. Town hall, statues and fountains generate fame over time. 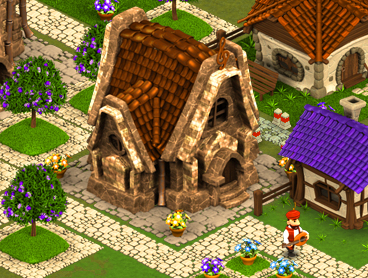 Crime, constabulary and burglars. High unemployment increases the crime level in the city, which can be lowered by constables. The higher the crime level is, the higher is the chance for a burglar to spawn near one of the houses. Burglar goes to a nearest tax office or town hall and steals some of your money. 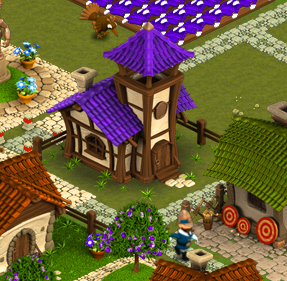 New game window has been re-arranged and now includes difficulty levels and starting gold! Difficulty levels affect almost everything: crime, taxes, workforce, plague, immigration, monsters, politics, rivals' strength etc. It's hard to say at which difficulty level the game previously was since a lot of those things were re-balanced. All I can say is that the easiest level should be pretty easy while the highest one is quite brutal, especially at the start. 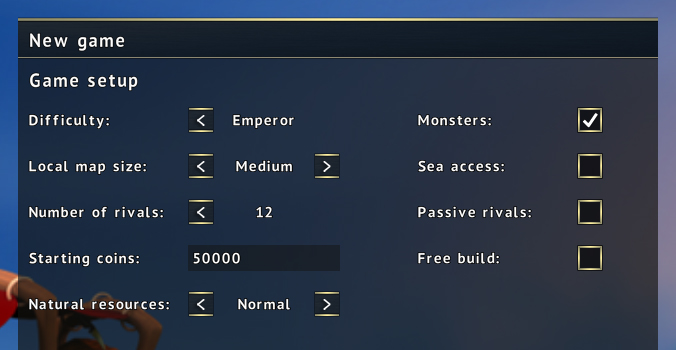 City name, ruler name and title can be specified manually.

All color combinations for the realm shield are allowed (if the appropriate switch is on).

Clothes are now required before boots. This may actually make city development a bit smoother, so thanks for the suggestion.

Overview window [O] has been improved greatly. Apart from lore, magic, fame and medicine it shows potential production rate of each resource and current demand. 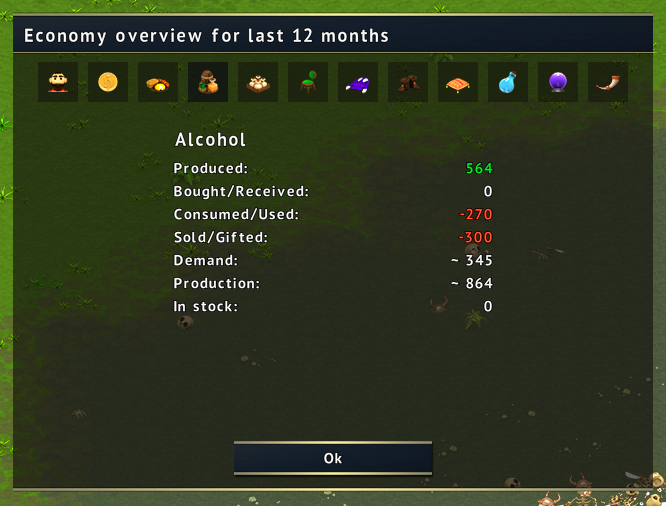 Employment window [E] has been improved as well and now can be set to show only existing industries. 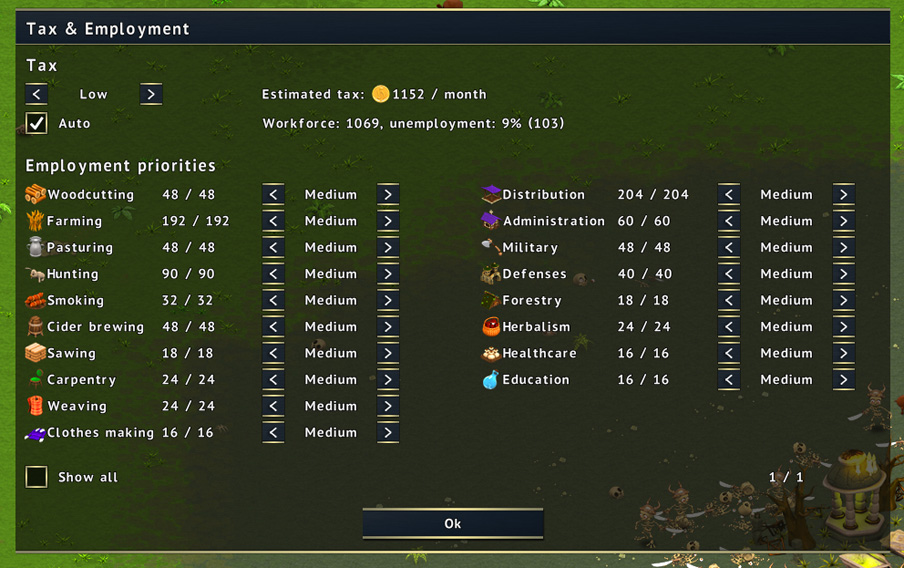 Storage yard window has been re-arranged for better usability.

Map generation and rendering code has been optimized for better performance and universality.

Monsters now attack invaders and vice versa (Thanks for pointing that out!).

Before requesting goods or sending troops you can see the chance of success, which makes things clearer and saves time.