Harvest Hands is a first person fantasy farming game. Play the Apprentice Farmer as they learn the ropes of managing their very own farm. Farm, craft and explore an expansive, vibrant fantasy world, and using your magical tools, grow your farm into a thriving business and help the township of Willowdale solve a chain of strange magical mysteries.

With their master gone and their beloved township devastated, the apprentice farmer sets out on an epic quest to unravel the mysteries of his disappearance. Cultivate crops, do jobs for the local townsfolk, explore an expansive world and with the help of your friends bring the master farmer home. Harvest Hands is an upcoming farm life game, where you as the apprentice farmer, have the freedom to explore and expand your farm however you please. Will you rise to call and help bring the town to its former prosperity?

The original concept pushed by the team's Producer, was heavily inspired by a custom map for the Half-life 2 mod Obsidian Conflict named OC_Harvest. The mod used physics interactions to create a frantic cooperative first person Harvest Moon style game. The team tried to create a similar experience within Unity for their final year project.

Upon the extremely positive reception from their peers and mentors, Goblin Hammer Games decided to take the project into the schools post graduate course and begin development full time.

When the team started full development in early 2017 they decided to shift the focus from multiplayer physics interactions, to a singleplayer tool and inventory based system. This shift has proven highly successful, as the game now feels a lot more deliberate and purposeful in comparason.

The 2016 Harvest Hands looks almost unrecognisable compared to the new one today.

The art has shifted from a dull hand painted style to a bright, colourful and chunky one. The amount of mechanics and variation in what the player can do in the game has expanded significantly.

Since Goblin Hammer Games started full development, they've expanded the team twice, and the team has grown capable of both paying the bills via client work and developing Harvest Hands full time.

Harvest Hands is set for release on Steam Early Access in early 2019, and is planned for the Switch and other consoles in the years following.

There are currently no trailers available for Harvest Hands. Check back later for more or contact us for specific requests! 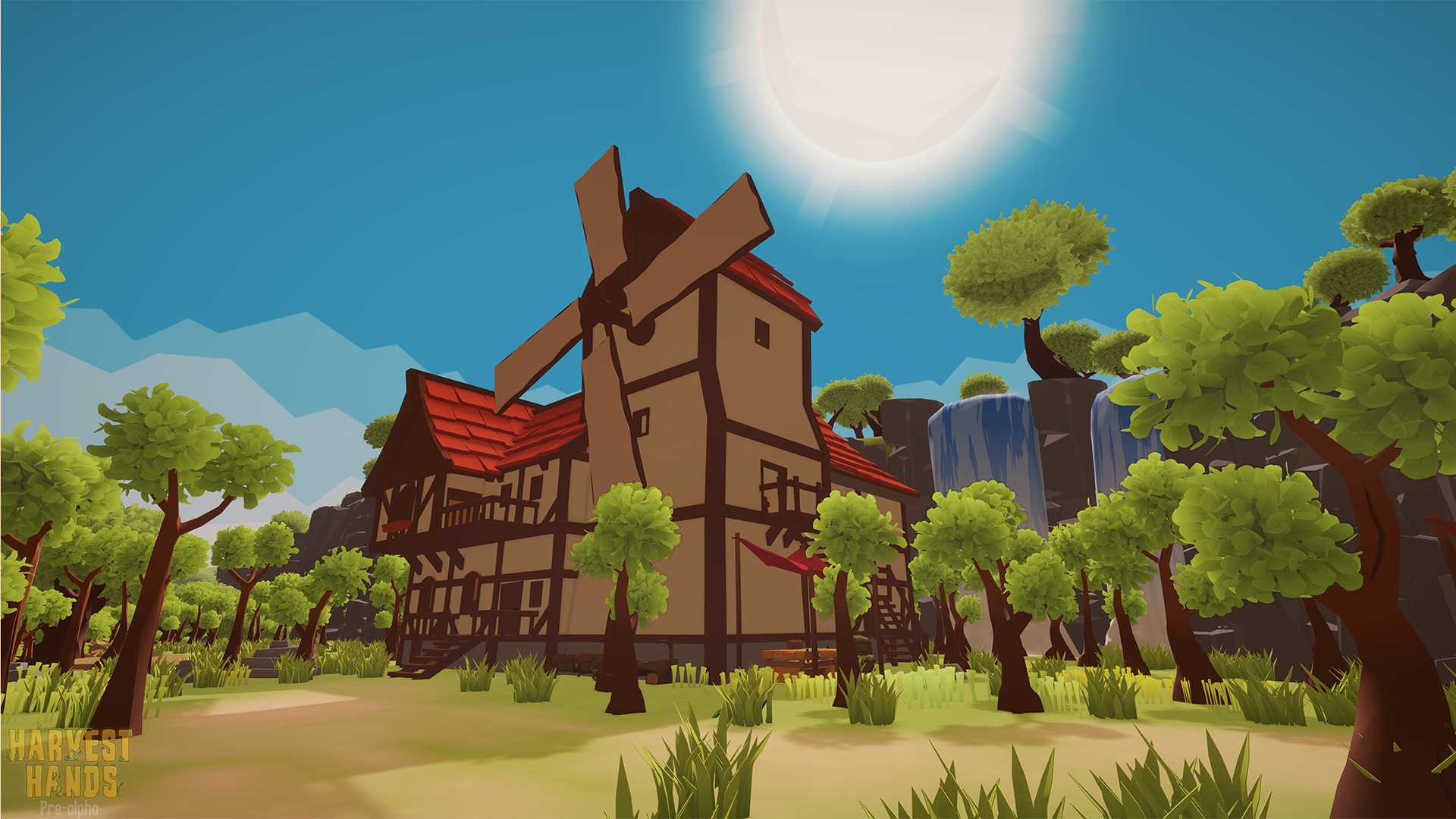 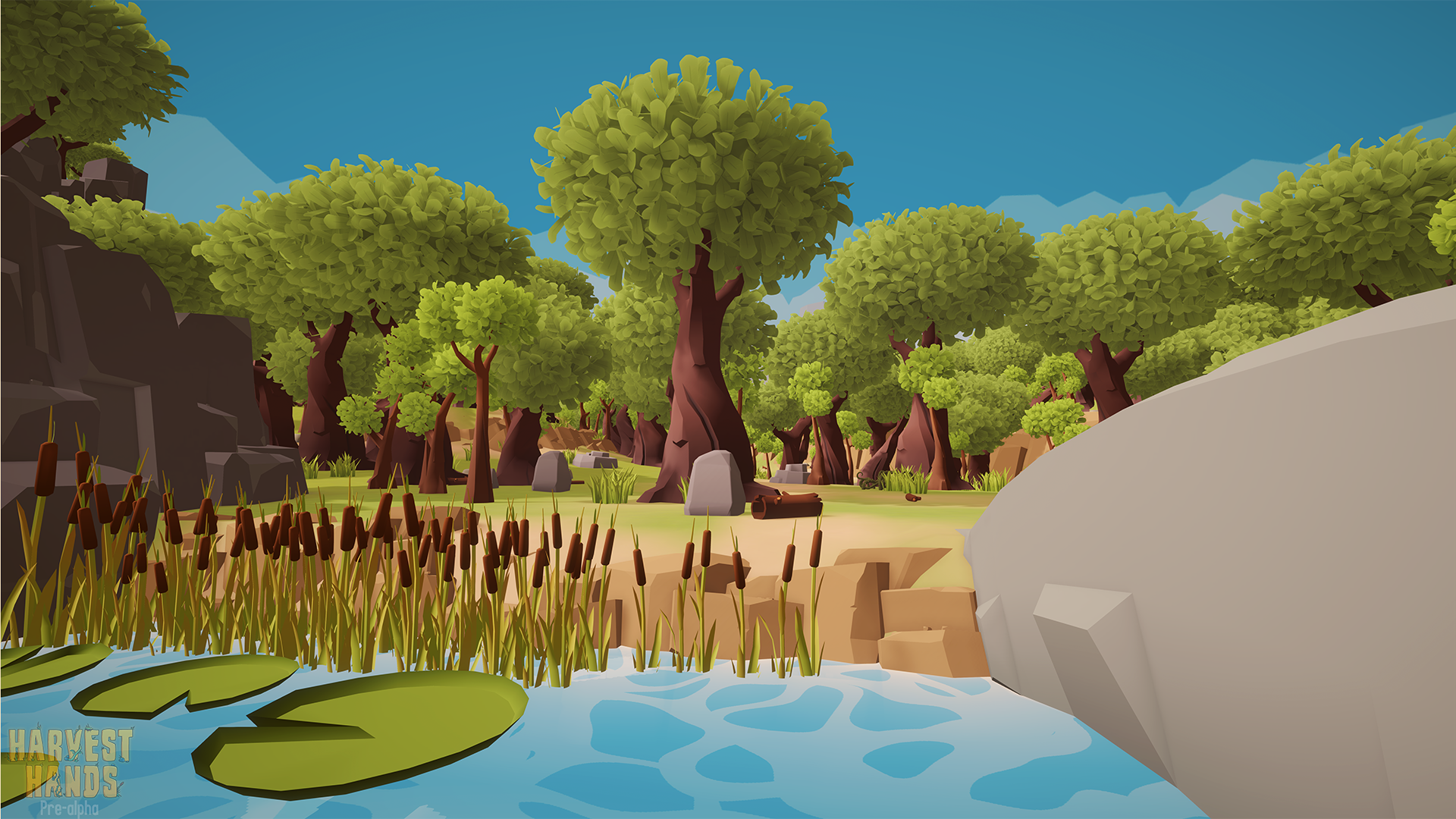 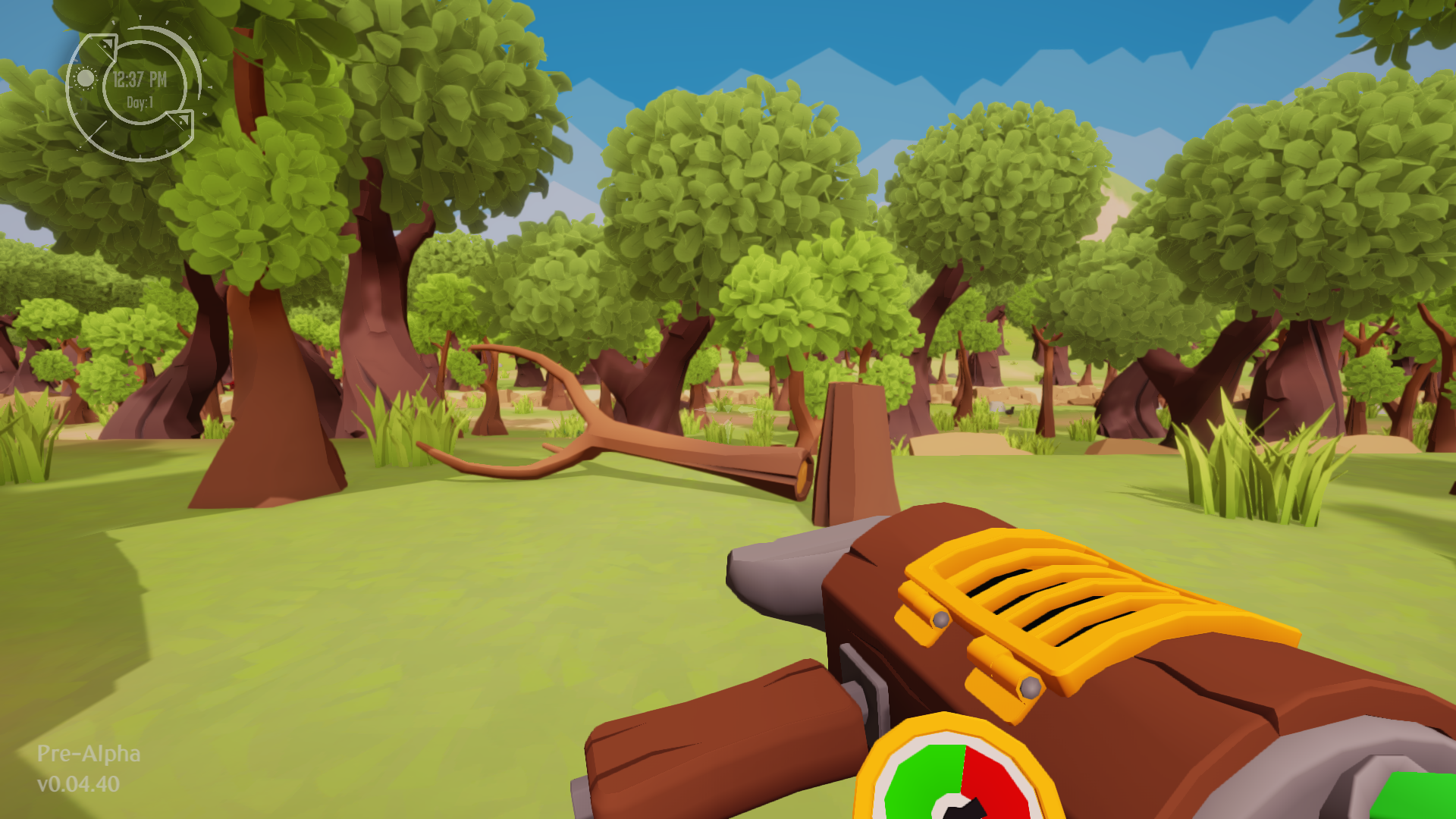 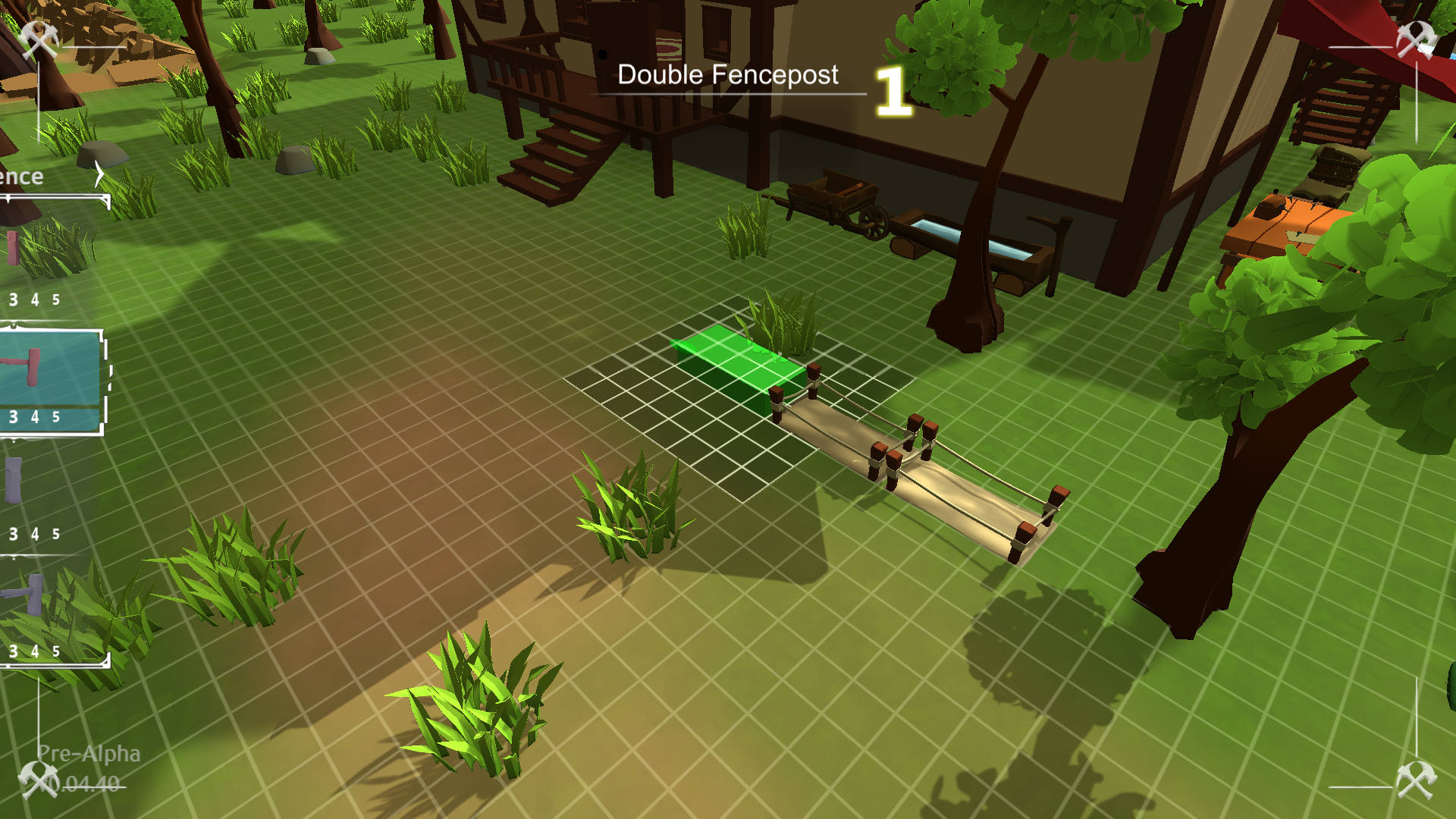 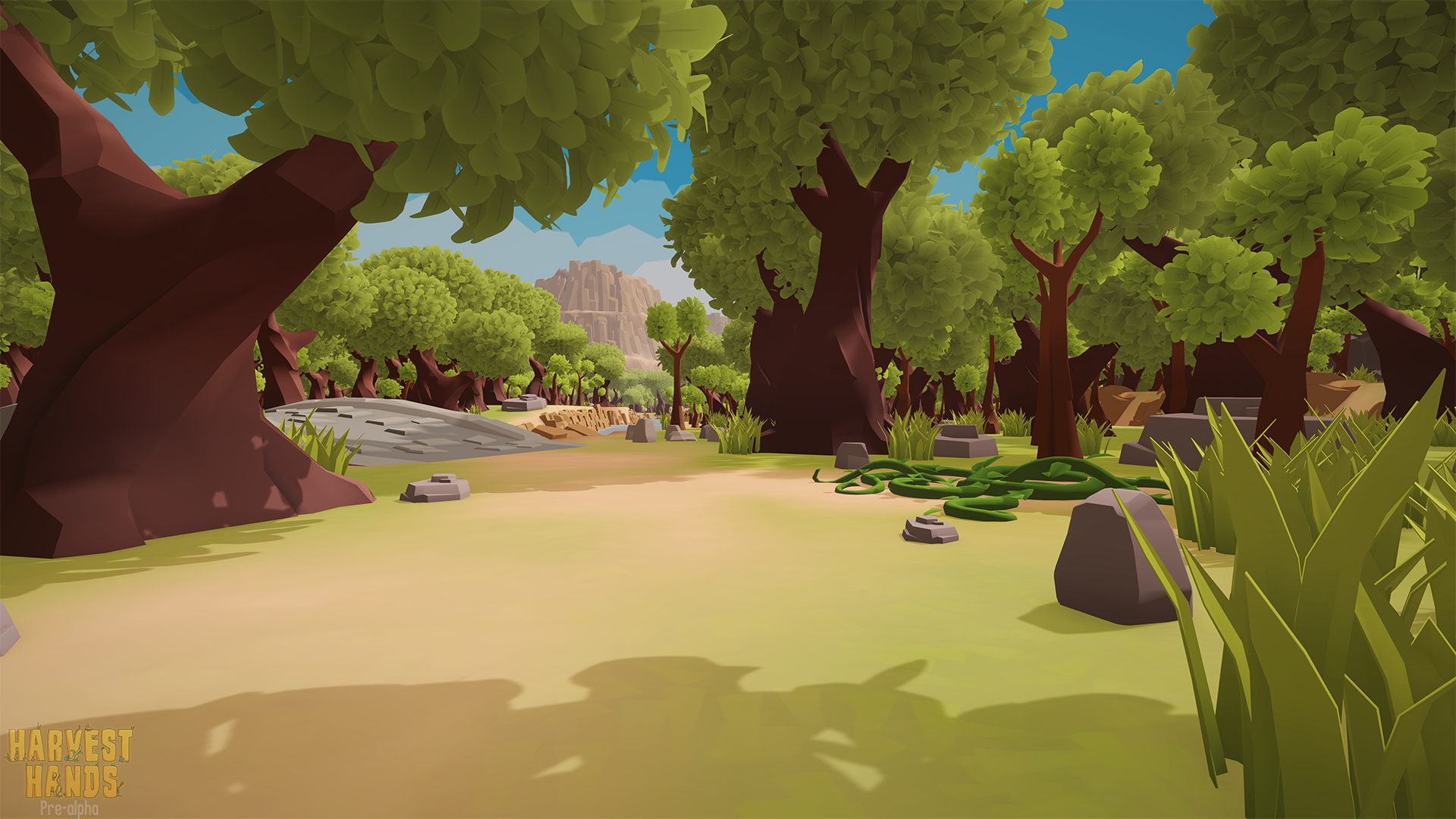 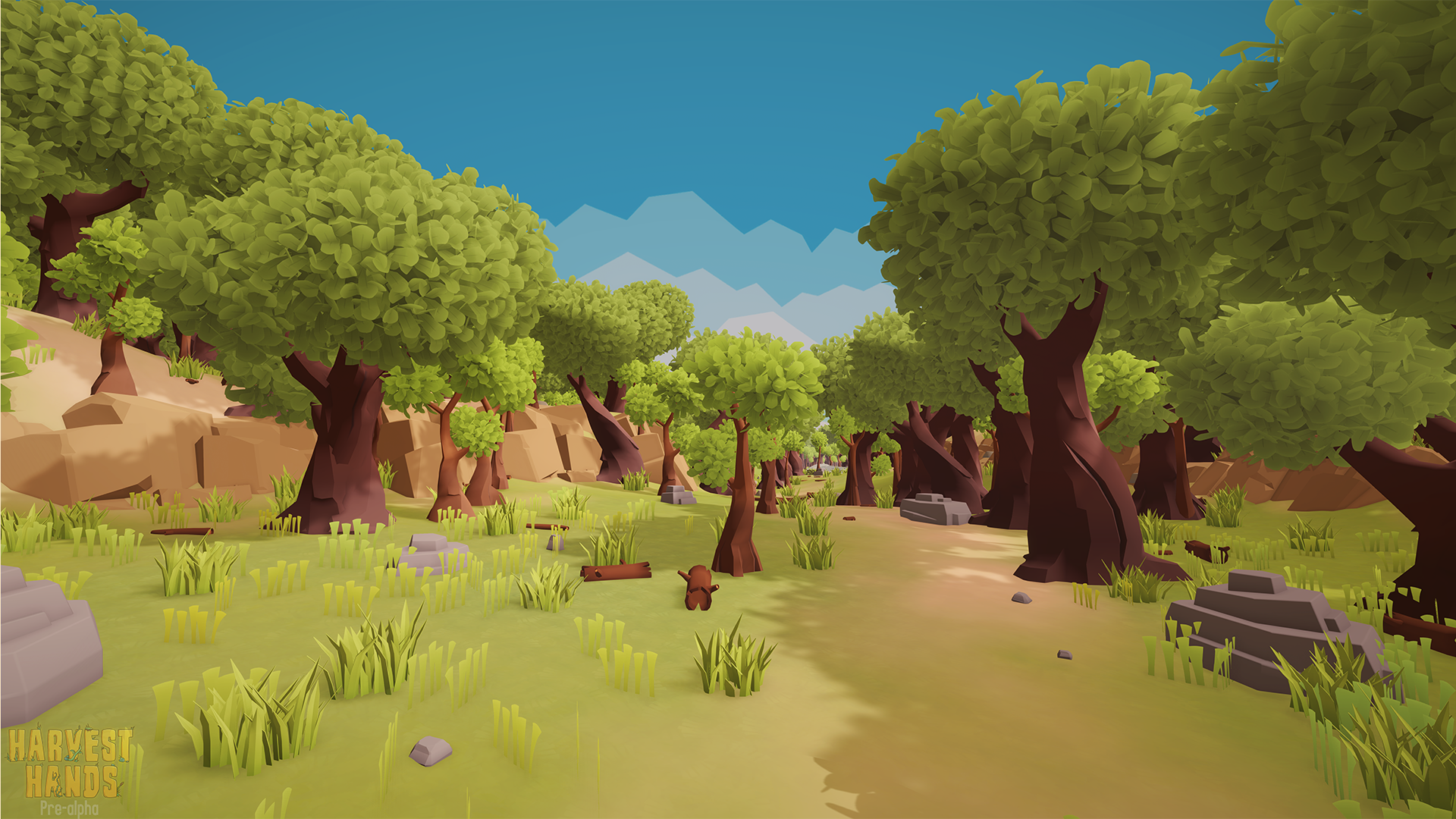 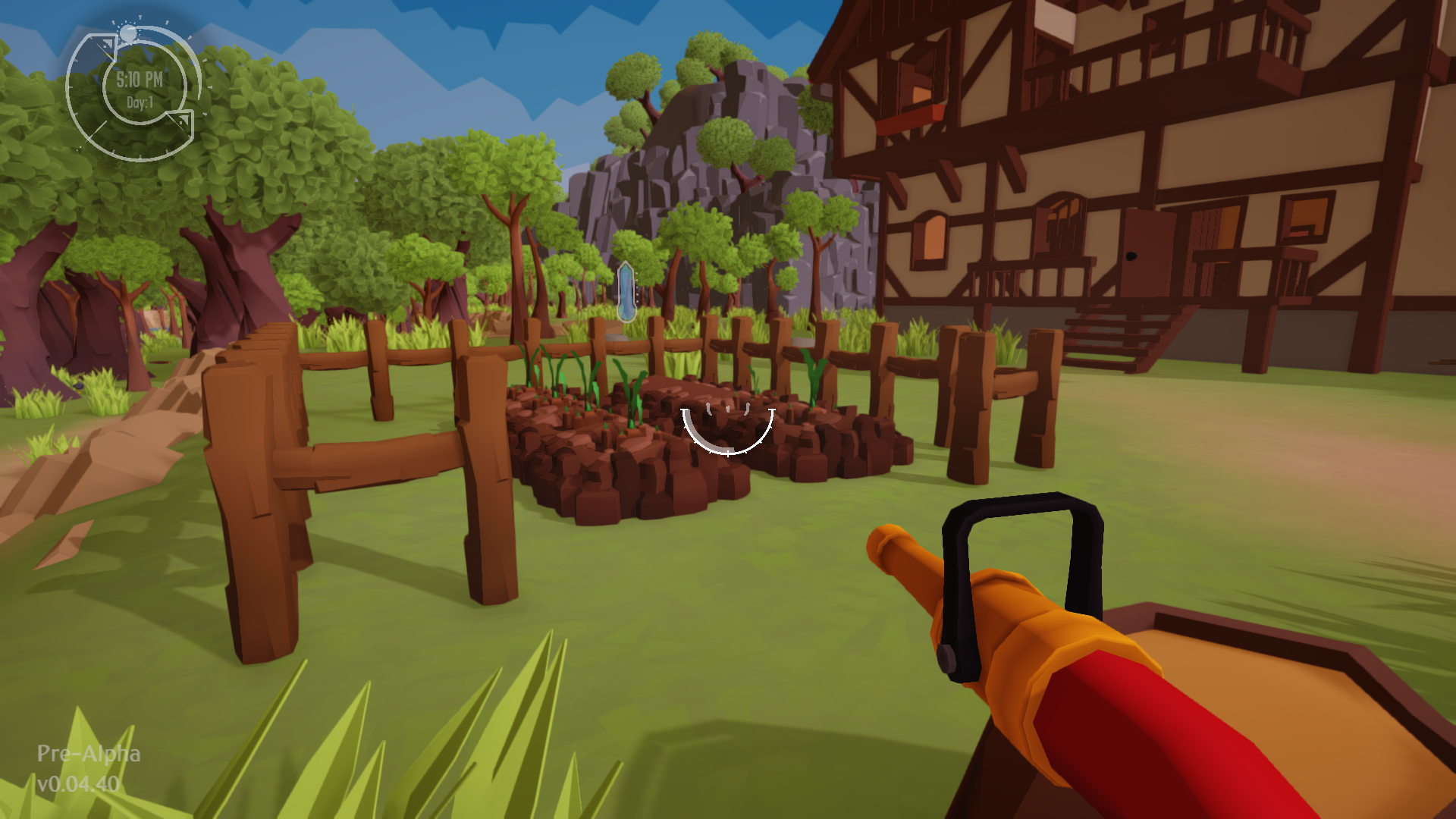 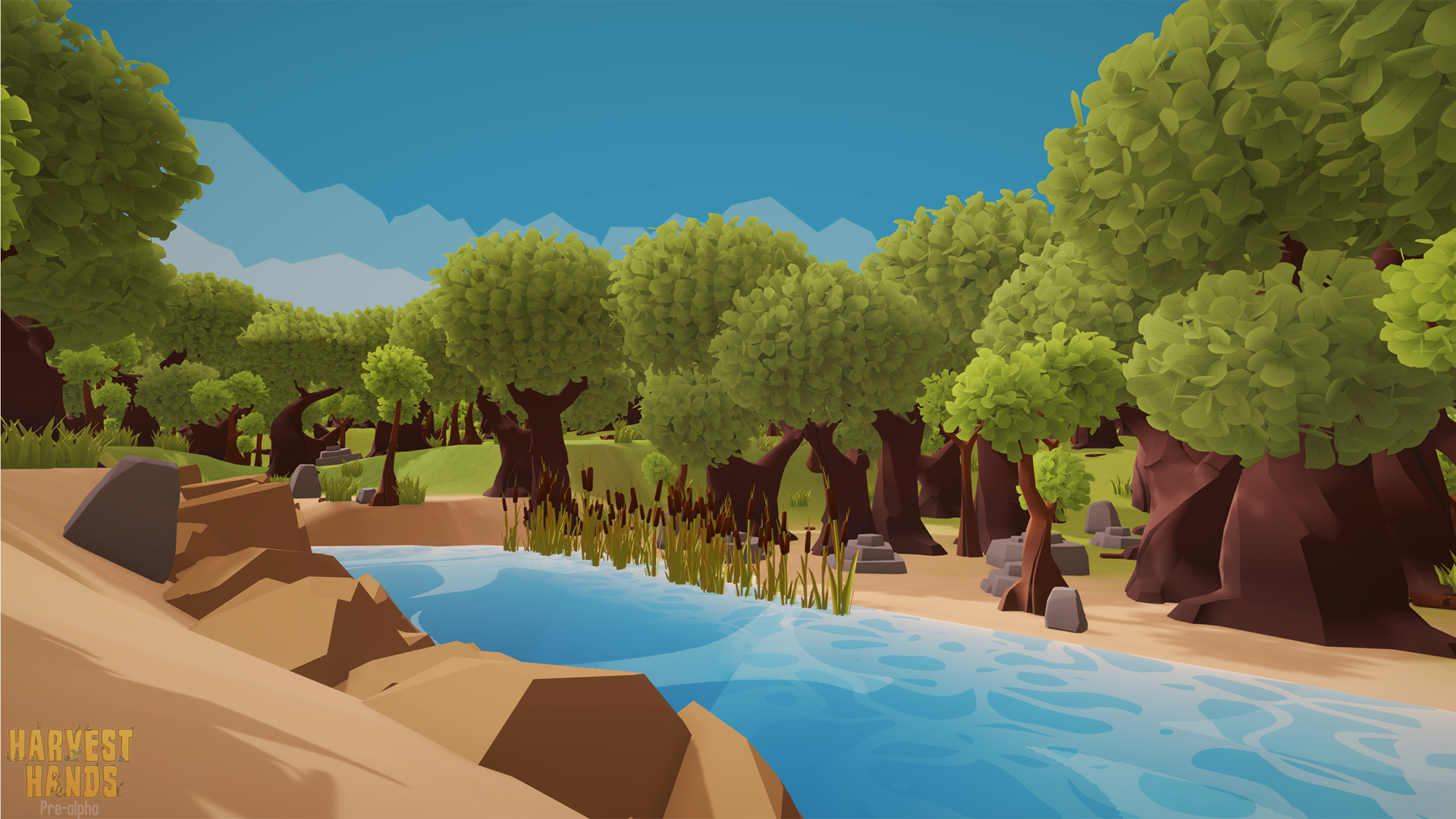 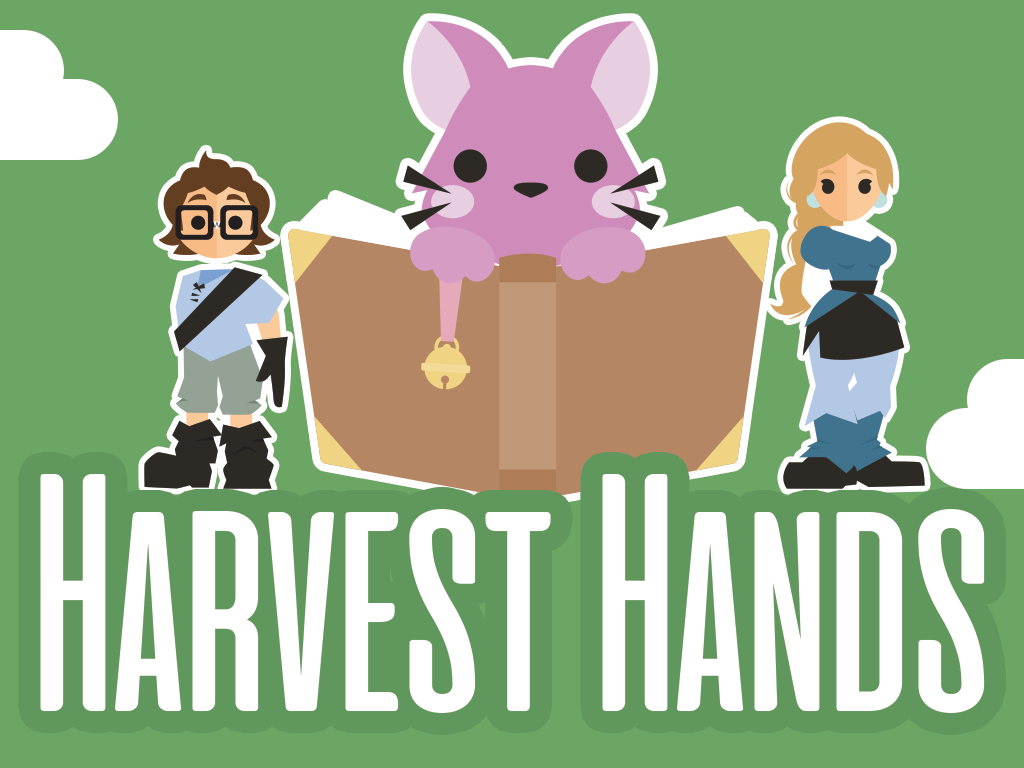 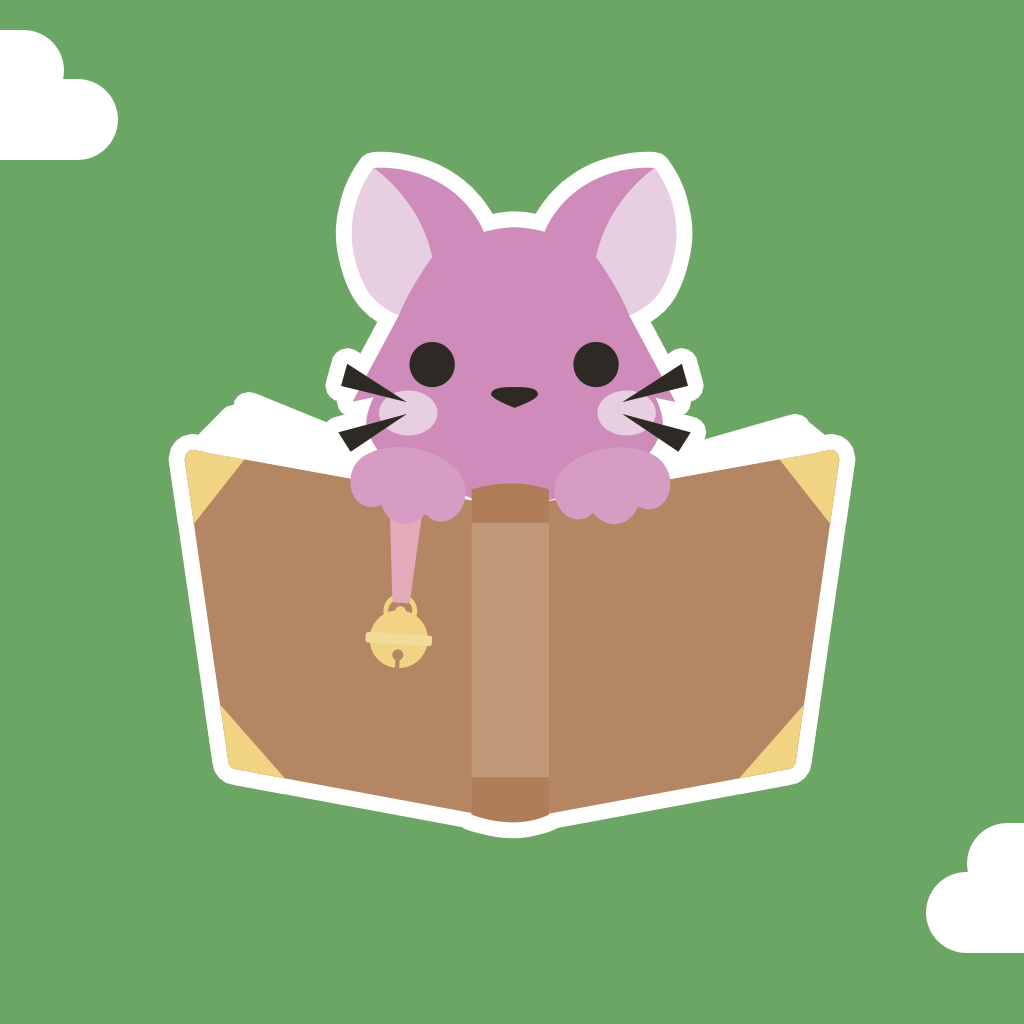 Goblin Hammer Games allows for the contents of Harvest Hands to be published through video broadcasting services for any commercial or non-commercial purposes. Monetization of videos created containing assets from Harvest Hands is legally & explicitly allowed by Goblin Hammer Games. This permission can be found in writing at https://www.indiedb.com/games/harvest-hands/presskit.

Boilerplate
Goblin Hammer Games is an game development and work for hire studio who strive to innovate on classic, time forgotten ideas and technologies and provide our customers with familiar yet refreshing experiences.