Harry is the best fridge repairman you've ever met. He knows everything there is to know about refrigerators and freezers. After months of tinkering, his freeze gun is finally complete: it might look like a flamethrower, but it shoots out the coldest air ever. It'll freeze you to the bone before you even realize it! After shopping his freeze gun to various companies, even the military, Harry throws his prototype in the closet and forgets about it for a couple of months. Until a crack opens in his backyard, and he sees lava pouring out, along with all sorts of demonic-looking, devilish things that start turning his neighborhood into a place worthy of their presence. Harry gets pissed-off, remembers his freeze gun, straps on two large tanks of refrigeration gas, and starts going after the demons, freezing up the lava as he goes along. Turns out the demons don't like the cold! Who'd'a thunk it? After single-handedly saving his town from a demonic invasion, he goes down into the crack

Our concept artist drawned some demons, we going to have many different demons with different skils, and apearences. Wo doesn't find it anoying when you playing a game, and you see evry where same looking people and monsters ;). 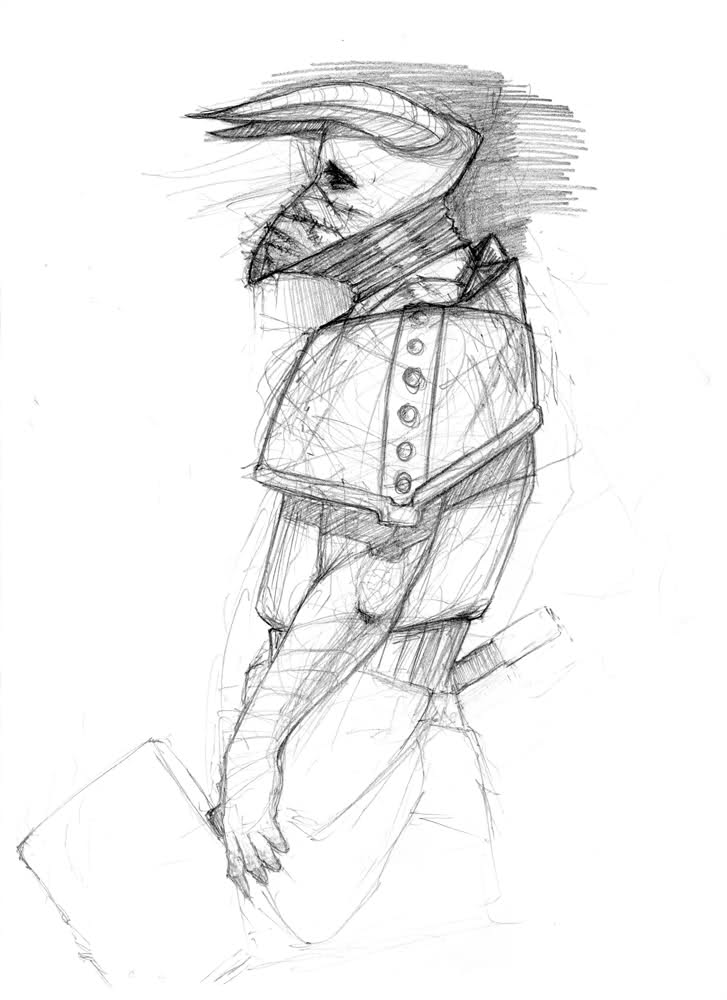 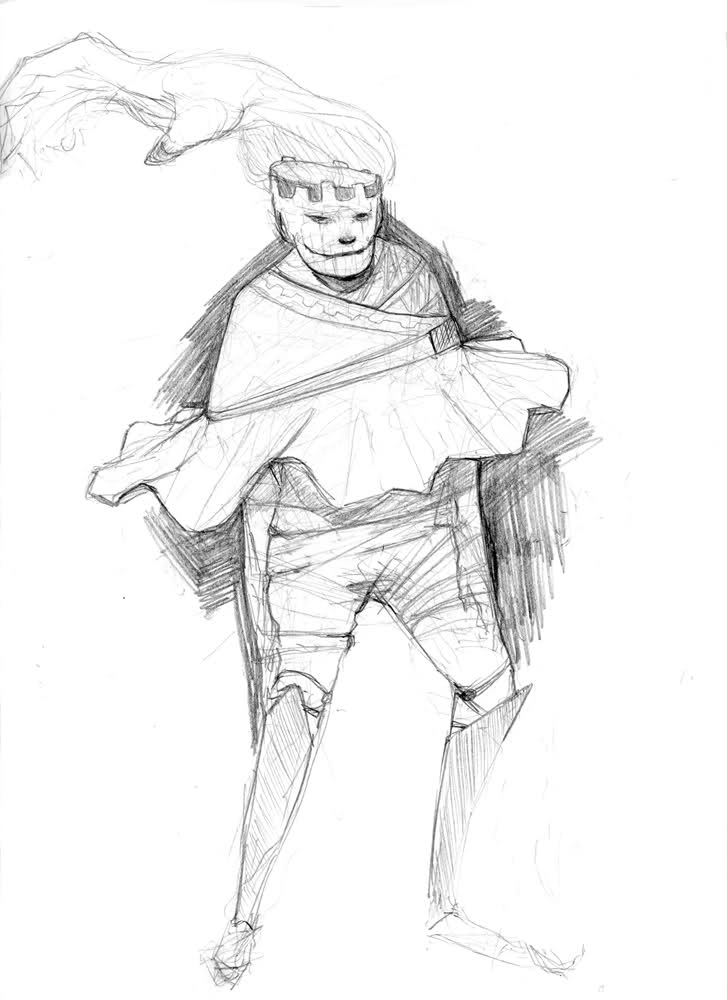 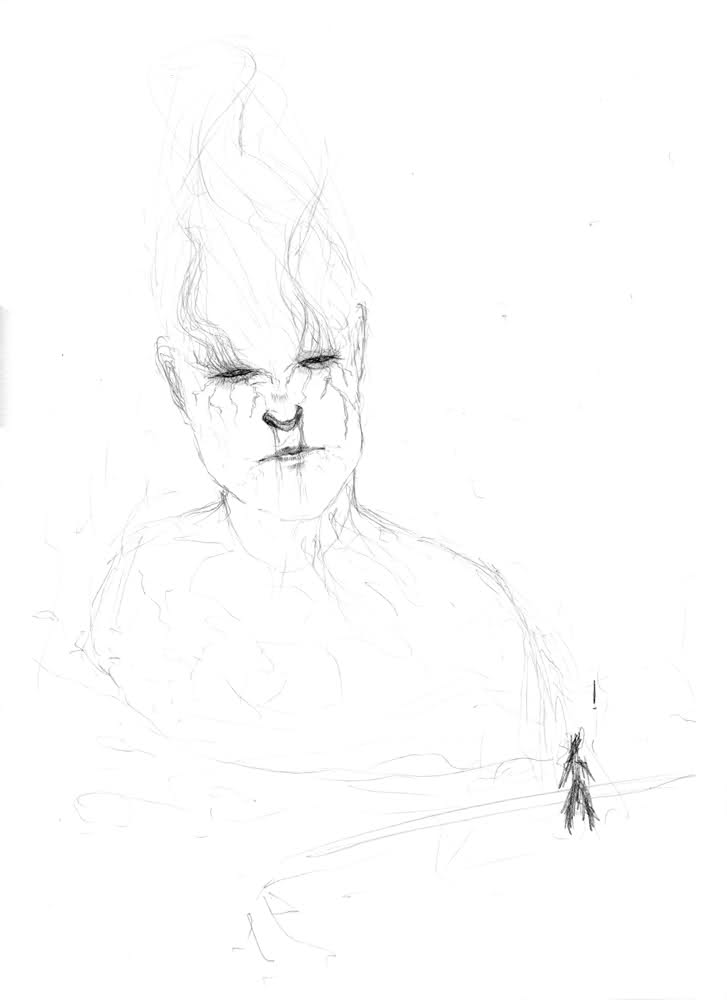 Media update with 2 concepts of the main character and 2 3d models.

Harry the Fridge Repairman, on its way to be the most funniest indie game of 2010. With in this news content I will tell you something about the people...

I was wonder if anyone would ever try to make this game. It sounded like a fun idea back in 2006 when was it was posted for free. :)

This game looks freaking awesome! I can't wait for it to be released!

I like the art style. Definitely want to see more of this.

Thanks Andre :) and Brandon :)

No problem man, keep me updated!

Great art style, this looks like it's shaping up to be a fun game :)

Cool, good luck with this project :).

Hey, glad to see you working on your game idea :D