DISCLAIMER: The game is available in Steam Early Access and it's still very unfinished in many ways but we're constantly improving it and adding features!
Final version release date estimate: 2015

PREMISE:
You wake up in a strange land ruled by the Elder King. Big changes are happening all over the world and it is rumoured the king who has ruled for 1000 years is dying. His minions have been dispatched to find a cure. You can try to help or you can do whatever you wish, this is your story!

FEATURES:
Procedurally generated towns and wilderness.
All characters can be killed if you wish to play an evil character.
Faction based quest system, some quests can only be completed if you meet the faction requirements.
You can craft and wear masks which disguise your true identity.
Objects have physics and almost everything can be destroyed.
Beautiful stop motion film inspired visuals.
Deadly traveling merchants.
Destructible terrain.
Modding support.

After lots of work Release 12 is finally ready!

Massive improvements in the generated worlds. 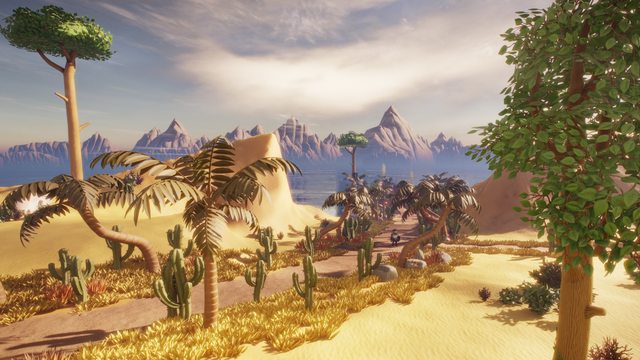 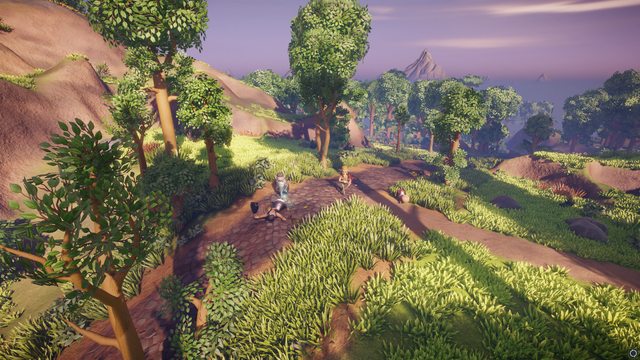 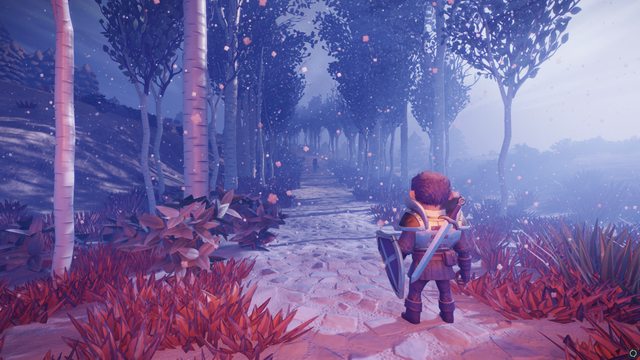 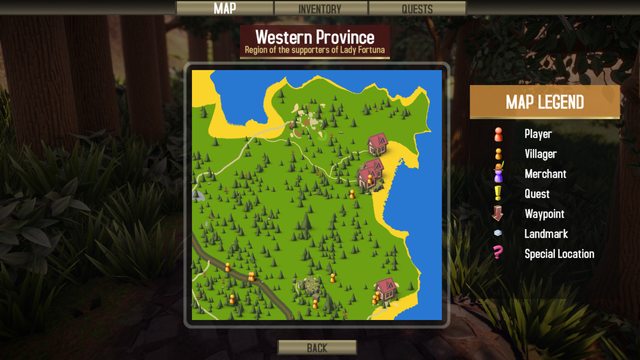 The next release has the first batch of new music by Ilmari Tiitinen!

The second iteration of the new erosion based terrain system with better biome distribution. More characters added to the story generator: Bandits, Skeletons...

Release 5 is available now! Includes the first iteration of spell casting. Player can find and cast spells, the following spells are currently in the...

Hey man how is the project going? Hopefully your still working on it.

The game looks pretty amazing even at this early stage.
I will keep an eye on this project.

LOVE THIS GAME! Big Kudos to all the devs that made this happen. I'd like to see a highly customizable character creation system be put in place in future updates, with things like facial/body creation, gender, race/species. Also maybe in the future we can take part in battles/sieges as well as lead followers/minions.

Im bRasilian im don't speak inglish too good : when i start the game the loading bar stop in 63% and the game window close every time rich the 63%, i now the game is in Alpha but im the only people if occored that, wath im suposte to do?
PS: Sorry for the bad inglish

Me no speako americano lol