We're pleased to announce that after a little more than a year in Early Access and four major updates, the 1.0 version of Guntastic is now available! Make sure to check out the launch trailer below.

Most levels in Guntastic feature a single environmental trap that can be activated to spectacularly frag your foes. That's nice and fun. But what about having TWO traps in the same level? 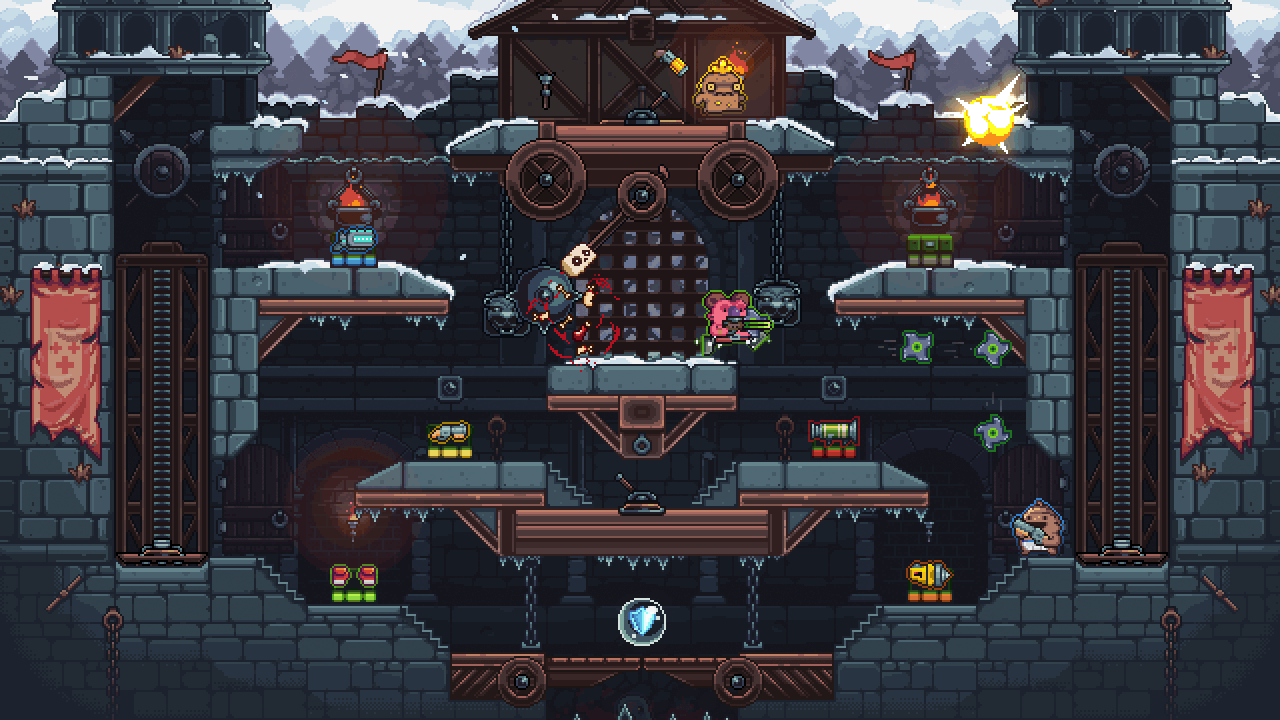 Setting the level in a medieval castle felt as the natural next step. In Fornost – any LOTR fans out there? ;) – you can control the high ground by activating the big-spikey-ball-shaped-thing at the top.

Also watch out for the trapdoor at the bottom!

Make good use of the traps to unlock the new Game Of Traps achievement. As with all the levels in Guntastic, Fornost also features its own original music track.

Guntastic heavily relies on colors to identify who's who during matches. In this update, the game gains a new accessibility setting that should hopefully make the experience more accessible for players suffering from color vision deficiencies. 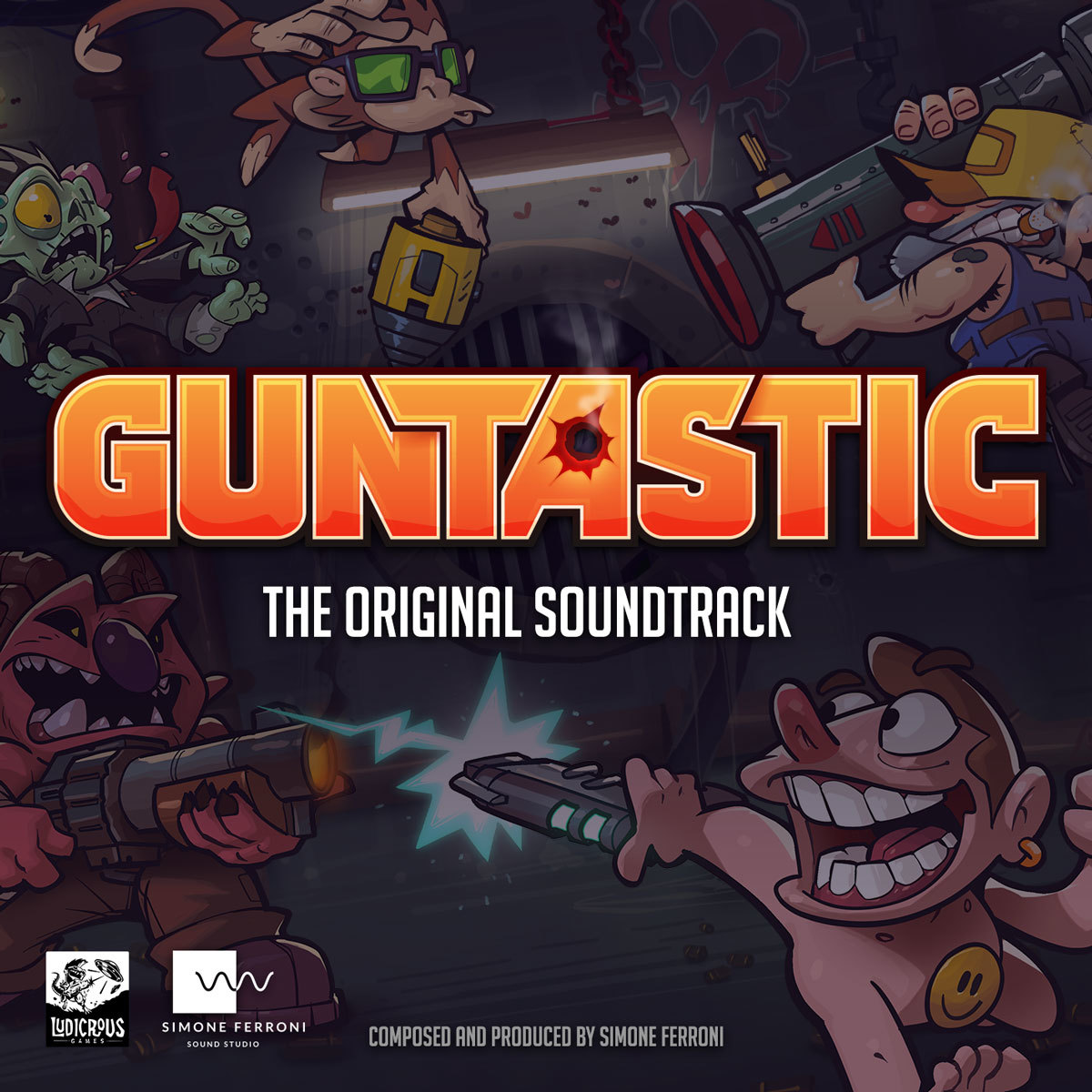 The Guntastic original soundtrack is now available on Steam, Spotify and Bandcamp. Make sure to check out this post where Simone talks about music production for the game.

A lot of effort went into polishing the game. In particular, a lot of nasty crashes related to low level systems – such as rendering and audio – were identified and fixed.

Last But Not Least...

...thanks to everyone who played Guntastic and shared his feedback during Early Access! The game wouldn't have been possible without your help. See you in-game!

A new action-packed level and a new character make their appearance in the third Early Access update for Guntastic, out today.

Guntastic was released to Steam Early Access one week and two days ago today! To celebrate this totally random time since the initial release, we bring...