Gunlocked is an action roguelite, shoot 'em up all about becoming an overpowered, unstoppable machine of destruction. Take on wave after wave of enemy ships as you equip different weapons and upgrades each time. Face huge bosses that get more powerful as you do, and then do it all over again! The controls are simple, but the strategy and action is endless!

This week, Gunlocked goes rogue-wait for it-lite. Persistent unlockable upgrades are here, and they allow players to customize their experience in a multitude of requested ways. From smaller ship hitboxes, and increasing shields, to build and upgrade consistency, to simply more power from additional special weapons. And all of these upgrades can synergize in all the same ways regular weapons and utilities can. There's a lot that can be mixed and matched, and many really strong combinations (some that might not be apparent).

If that sounds fun, you can purchase the game for just $3.99 on Steam here: Store.steampowered.com

There's more to come with this system, and some augments may become stronger as more content is added, but I think the system is already in a really fun place. 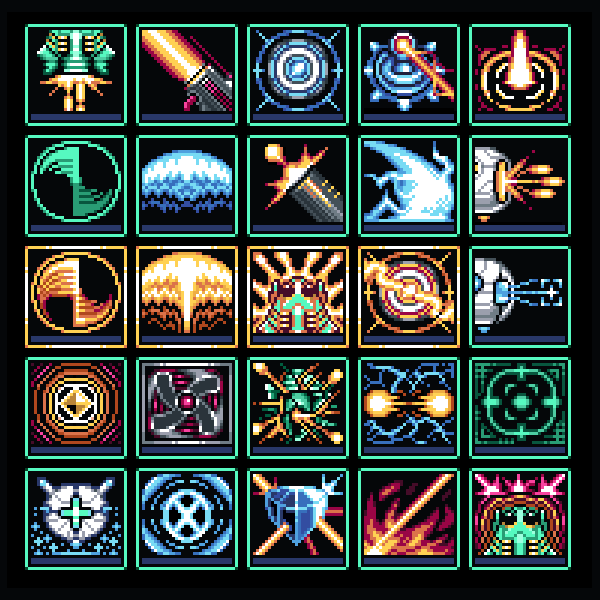