Where in the world is this game going? Well, I'm really excited to explain my new goals for this once "dead" indie game.

Like many of my 1-man-designed games, production goes belly up due to the lack of motivation that school can impress at times. It's not like I hate the games I make, I simply lose ideas that seem fun to me. Soon enough, a new game idea pops up and trumps the underdog.

My plan to complete this game shall go in this order:

I probably should have more content added to the plan list above, but I feel as though this is good enough to get the ball rolling to the bottom.

This week, I played around with a few combat systems for the game. The hardest part was choosing between styles such as: static swing and stand still, slash and stop, slash and continue, or range. I chose to stick with the slash and continue feature because it turned out to be more fun for me. In addition, I added rising numbers to indicate how much damage you have done to the enemy. 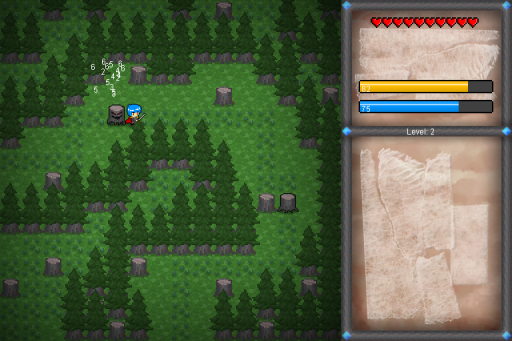 I also started working on the shop. In my head, I see the shop being a place of rest when you player is out of health. This also will be the place where you can purchase items such as running boots (for energy loss reduction), new armor (damage reduction), health, etc. So far, there is nothing to do here other than start your campaign. 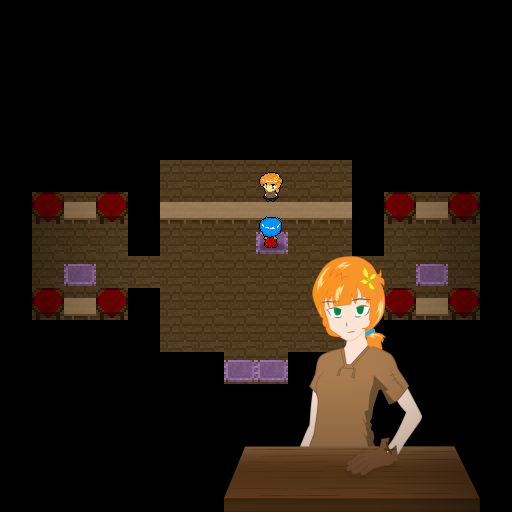 Last but not least, I embellished the level editor to work easier with my designing style. I liked having a grid, so I added that alone with coordinates of each block. This makes it a lot easier to count each block in order to have a pleasing environment each level. 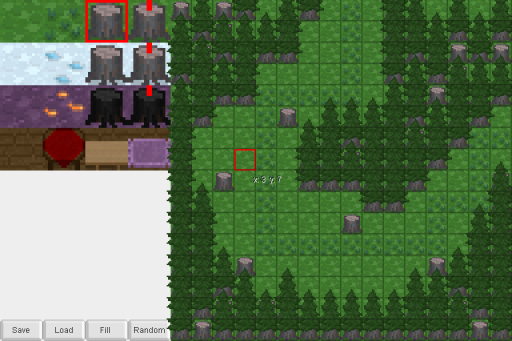 Here's another shot of the combat slicing system with motion blur! 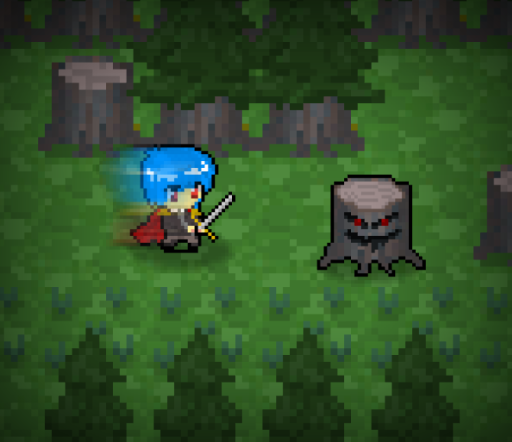 Once again, thanks for reading!

I finally found the time to create some artwork with my drawing tablet. All that messy programming started to bog me down. That being said, I nervously...

There's a pulse! It's not dead! Get this program out of the grave A.S.A.P! By the power of excitement, I will finish this program one way or another...

This update (v0.8) has all sorts of additives. I got a lot of feedback that previous versions were too hard to play and very difficult to enjoy. People...

The Beginning of a Story

I've recently decided to put a hold on the production of Microminer and start a new RPG style game. This is where Grindventure comes in.

[Read on to view the controls] Now that most of the new mechanics for the game have been implemented, I would now like to release this extremely alpha...

In this update, you will notice a difficulty curve that favors the play (It is much easier to survive now that monsters drop occasional hearts).

This particular download is the skeleton and current full version of Grindventure. The reason I say it's the skeleton is because it is lacking an interesting...

Is it any possibility to add multiplayer to this insanely awesome game? If so you have all my wallets.

I'll wait until the finished version.