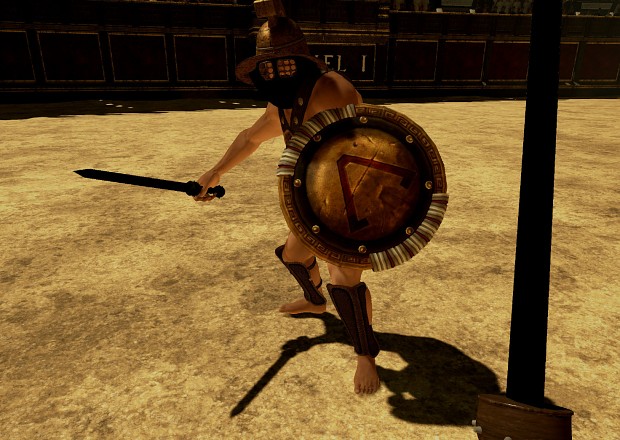 Gladius is an immersive sword fighting game set in the ancient Rome and developed from the ground up for the HTC Vive. As a gladiator, you will choose your weapons, train against different enemies, and finally fight for your freedom in an epic battle against the mightiest warriors and creatures of the ancient world.KEY FEATURES AT EARLY ACCESS LAUNCH:Sword fighting: Hold weapons directly in your hands, block enemy strikes with your shield or sword, throw your sword at the enemy, and cut their limbs and heads! The longer you play Gladius, the more you'll hone your skills.