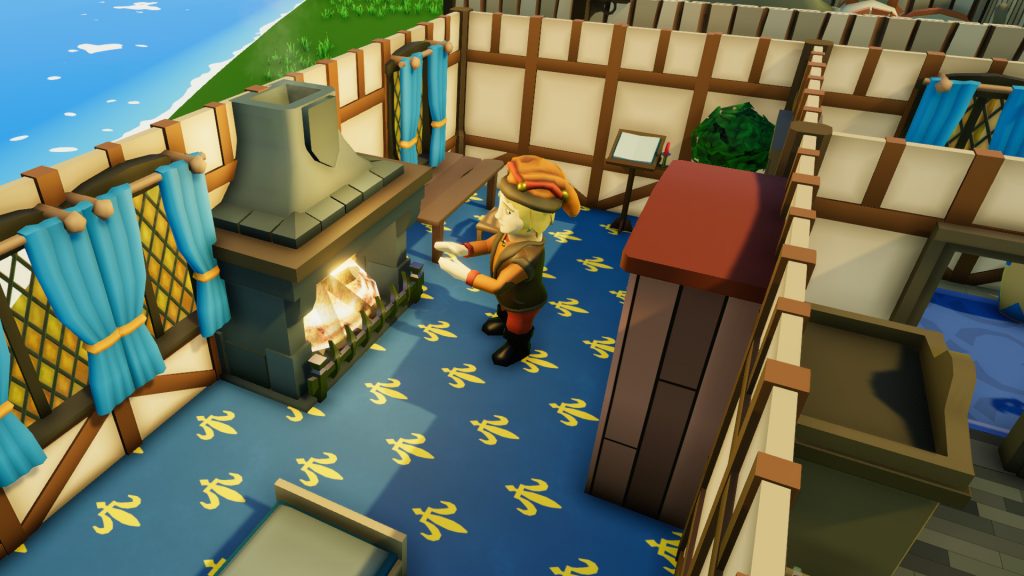 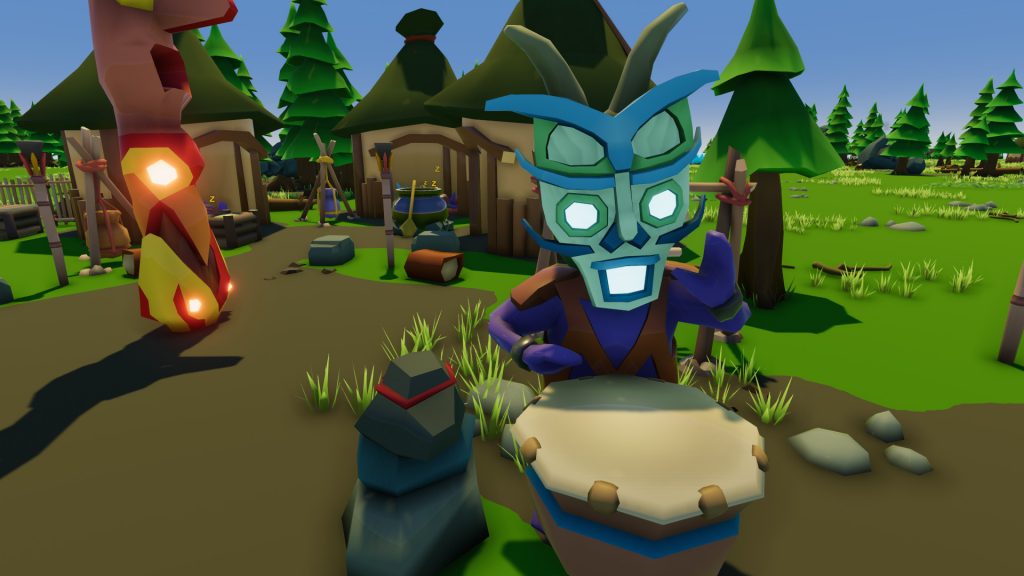 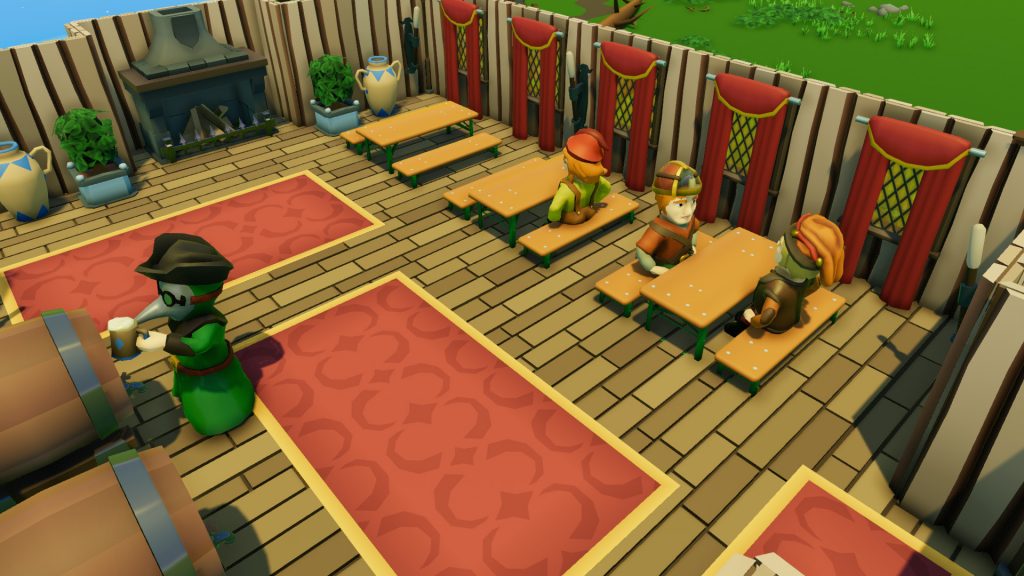 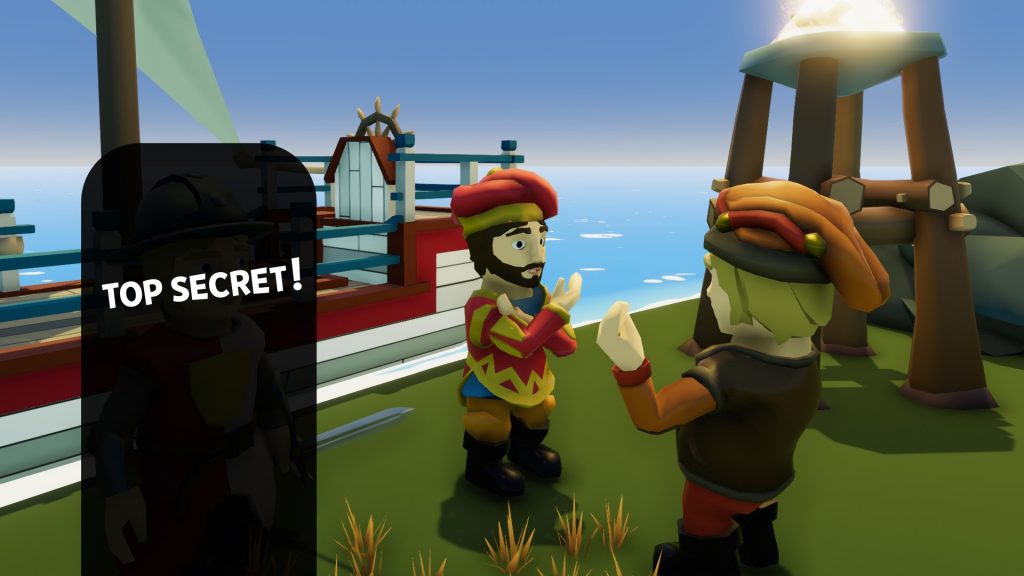 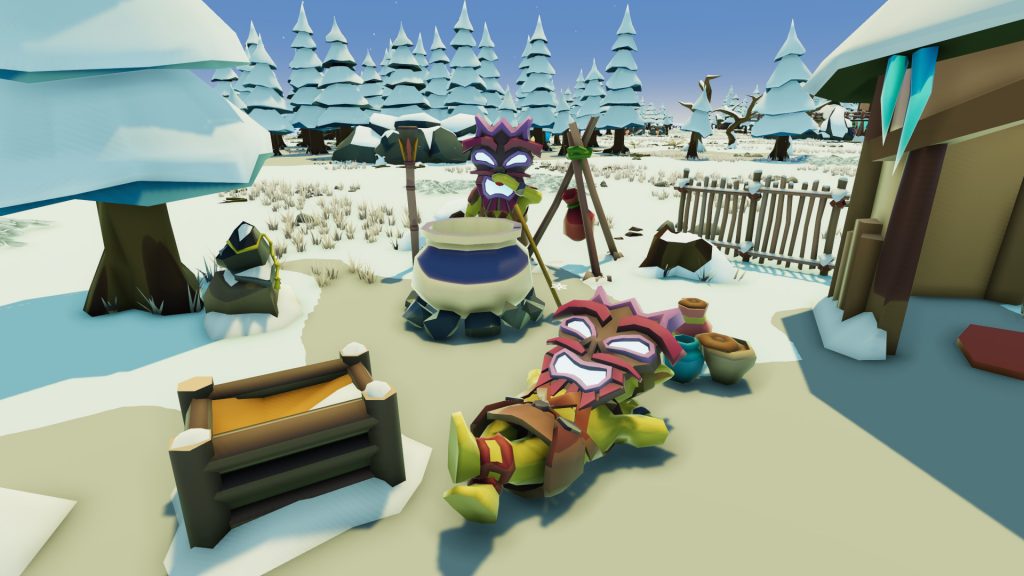 Breakdown or Bliss? Coupling progression with psychology in Founders' Fortune

Highscores and growing numbers are standard motivators in many games. But how can you make something like 'happiness' a worthwhile goal in a base builder?...

Why is Farming one of the most important features in Base Building Games and how do you make it fun? Recently, Founders' Fortune received a free Farming...

Our 3D fantasy colony simulator gets a lot of new content for Alpha 4. We're looking for testers and launched a new forum.