Fortune’s Tavern was an idea that sprang from my studying Latin and Medieval Studies at university. One of the first things you begin to realise about History is that the best stories are not about the mighty kings and glorious generals, but the ones about the struggling farmers, solitary monks, or humble tavern owners. It is these stories of everyday people that truly capture the imagination and bring History to life. I decided that if this worked for History, then it could work for videogames, and thus, Fortune’s Tavern was conceived!

Fortune's Tavern is a real-time, fantasy, tavern-simulator where you take on the role of Mathias Gambridge, the latest in a long line of owners of the notorious tavern. It's your job to rebuild and renovate the ailing tavern against the backdrop of a fantasy world at war.

Yet turning a profit in troubled times is never easy, what with bandit raids, hauntings, infestations, prowling hordes of zombies, and tavern guests from opposing factions who want nothing better than to kill each other.

Fortune's Tavern does offer the aspiring tavern owner some advantages however, in the form of copious outbuildings to help boost its appeal; such as shrines, temples, a forge, and a fight pit in which you can host a variety of different fight nights to entertain your guests and earn extra gold.

If you can struggle through the wars and the paranormal and still turn a profit, then an epic adventure awaits as you delve into the depths of the taverns 'endless' basements, with hired heroes to protect you, to discover the dark and terrifying secret of the tavern's founder, Xavier Fortune. Will you succeed, or like your predecessors, will you be driven into madness, poverty, and an early grave?

Experience the life of a medieval tavern owner as you struggle to make a profit amidst a world filled with fantastic creatures, treasures, bandits, and zombies.

Fortune’s Tavern is played in real-time with 24 minutes equalling a day (although days can be ended by going to sleep). Interesting, fun, and terrifying random-events can happen at any time.

100s of interactive NPCs will visit your tavern.

As the tavern improves more and unique guests will come to stay from a variety of races and backgrounds.

Exciting and fast paced combat in which you will need to hire strong heroes or villains to succeed.

Speaking with tavern guests will allow you to discover rumours of lost treasures, recipes for your tavern, renowned bosses to fight, and special pet eggs.

Thanks for voting and helping Fortune's Tavern! The Fantsay Tavern Sim! on it's quest to become the 2021 Indie of the Year. You are now in with a chance to score some free games. Help this game secure more votes by embedding the widget (or link) we have included below on your favorite sites.

'Apocalypse Hotel' approaches the idea of the zombie-apocalypse in a novel manner. In the AH universe it is the coming of an alien race, intent on terraforming their planet to make it hospitable for themselves, that pump into our atmosphere the chemicals which precipitate the change in human DNA. This gives us a whole host of classical horror enemies to draw from: from the Gogfang aliens themselves, through the newly awakened dead, to horrifying mutations of both people and creatures. Well, I'll say no more about it and instead show some of the storyboard scenes we plan to use in the game's introduction... 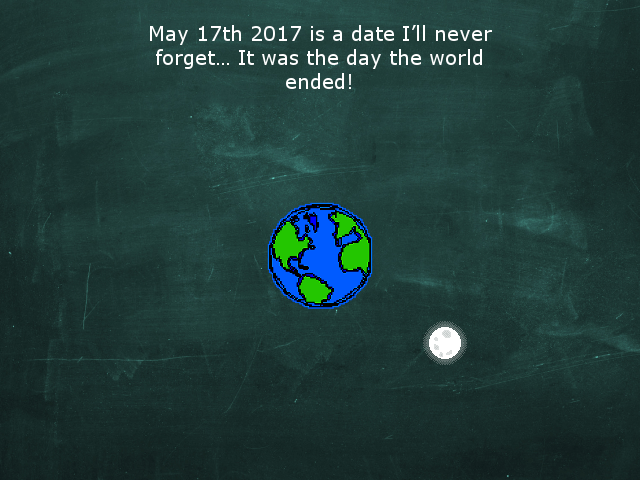 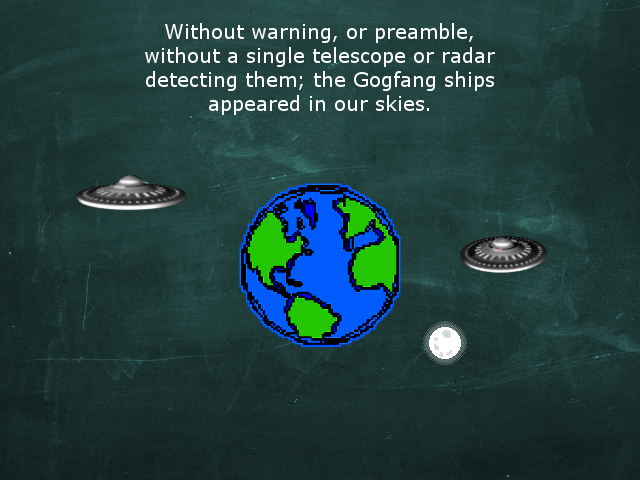 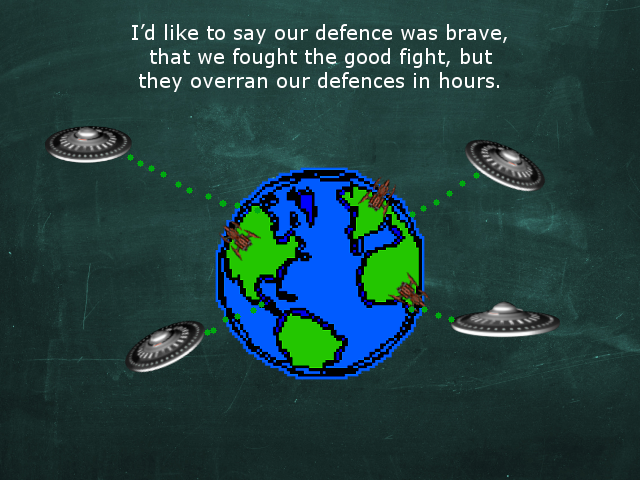 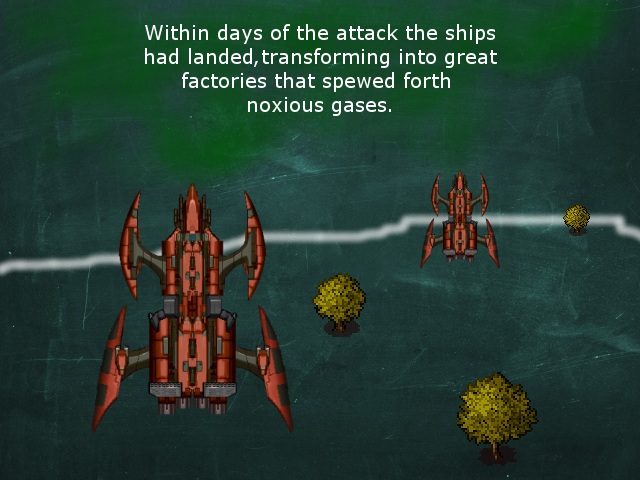 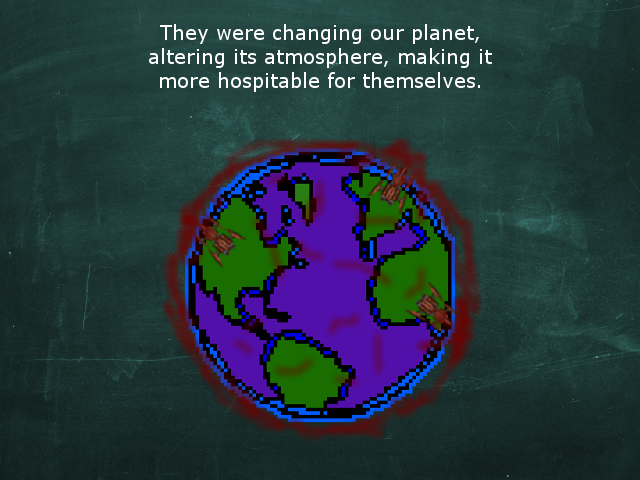 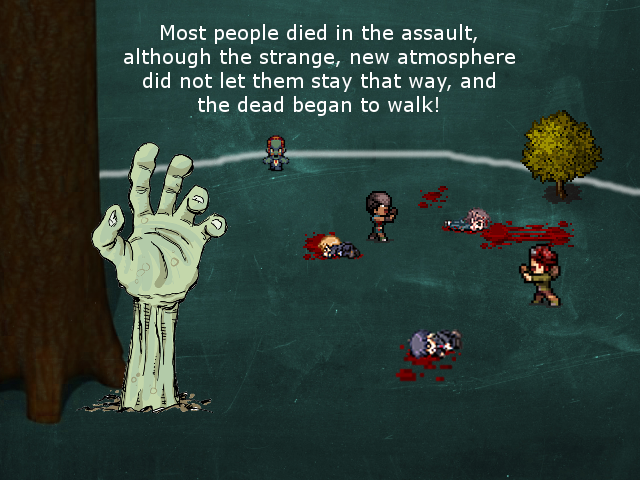 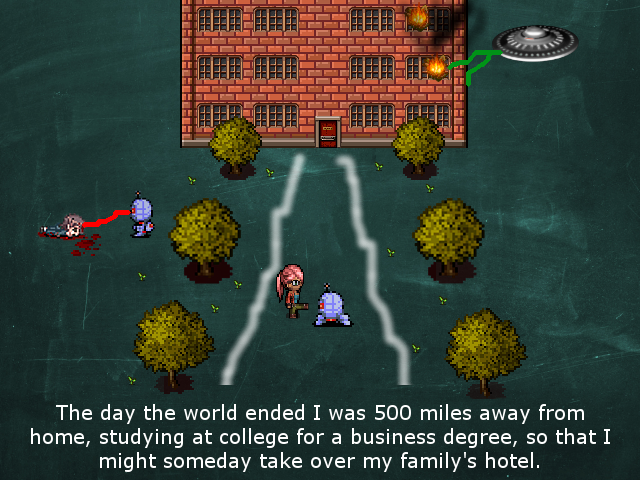 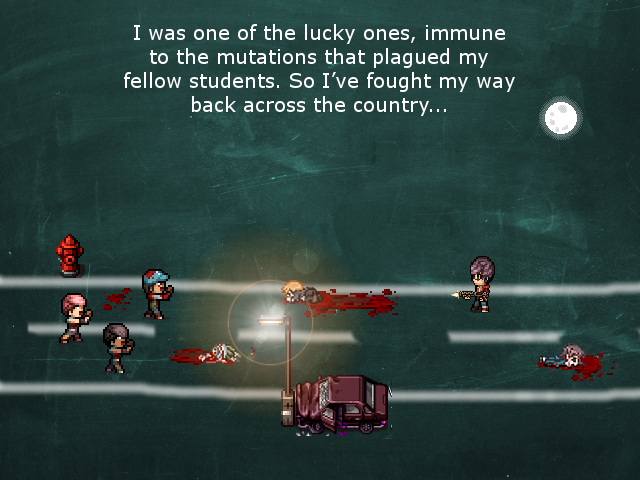 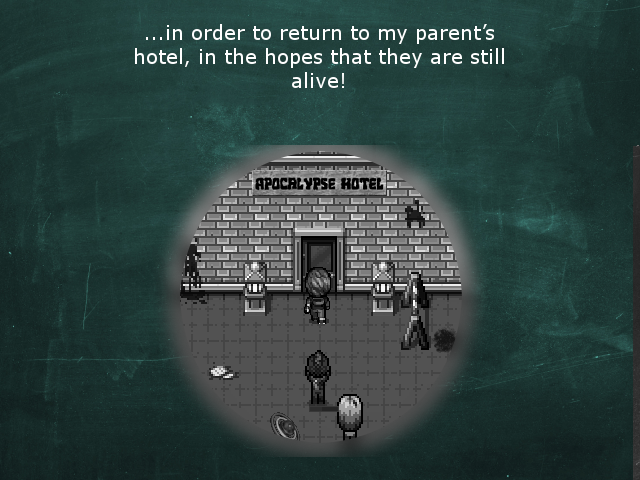 Competition: Live forever in Fortune's Tavern as an NPC

Win one of five chances to be immortalised in a computer game as a companion NPC.

Alongside a main storyline and a bunch of complimentary quests, Fortune’s Tavern boasts a random quest system that allows for indefinite gameplay. Through...

The simulation part of the game works on a turn based system where each turn is equal to a single day.

Alignment is one of the most important modifiers in the game and works on a simple positive/negative scale.

This has a lot of potential and we'd love to review it. Hit us up with a message on here or visit our website and submit your game there.

Keep up the great job. - TheBKCast

This has potential, now tracking. 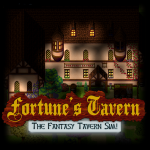