Game Fortress Architect is a mix of a tower defence, a shooter game and a sandbox. You are to live through a night attack of mobs, and protect a particularly valuable element, the heart. To survive the on-surge of the mobs, you have to build a well fortified fortress with various traps and gun turrets.

The game has several modes: construction, defence of the fortress in the first person camera mode and in the isometry camera mode. In the beginning of the game You have to build your fortress. In this game, construction has its own characteristics: by the action of external forces, the structure vibrates, it can become unstable, and even collapse. In the first person mode you will come face to face with various mobs. At your disposal, you will have various magic weapons, telekinesis, a shield and the invisibility mode. In the isometry mode, you can restore destroyed blocks, set traps and crystal turrets, and view everything that is happening.

I am planning further development of the project; my future plans for modification are:

- increasing the map size, allocating biomes on it. In each biome, mobs with unique appearance and behaviour will be awaiting the player. In the current version, the fortress is attacked by zombies and witches. Biomes with insects and goblins are under development.

- adding dynamic path search. This will allow to figure out the path of mobs movement in real time with regard to the constantly changing game world. The mobs can climb buildings, ladders, correctly respond to destruction, find doors and holes in walls.

- add the network mode to the game, which would let two or more players to team up into different groups, and build, capture, and destroy the fortress.

- optimizing the physical algorithm for improving performance. This will allow to build multistorey buildings and destroy them in real time.

- I will be pleased to hear all your wishes and recommendations about improving the game, and I promise to provide my answers.

Hello, dear friends! With you Brave Beard Media, and we continue to tell about interesting projects from the indie-game industry. Literally in the morning we have communicated to the creator of the domestic game Fortress Architect – Eldar Farkhutdinov. Now the project passes a difficult stage in Greenlight and waits for "green light" from community.

What Fortress the architect is? The game Fortress Architect represents mixture of genres: tower defense, shooter and sandbox. The player should endure night attack of mob, protecting especially valuable element - heart. However, for this purpose will be opportunities more, than there is enough. Before night raid of enemies, it is necessary to build up good strengthening, up to fortress or some bastion to protect that valuable heart.

With the description it is clear and that a gameplay? Here everything is very interesting. Many have already thought that we build and we battle from the first person? But far from it! First, game is divided into several modes: construction of the fortress, protection of fortress in the chamber mode from the first person and in the isometry chamber mode. Of course, game will begin with construction, no monsters and creatures of the player will offend, there won't come night yet. 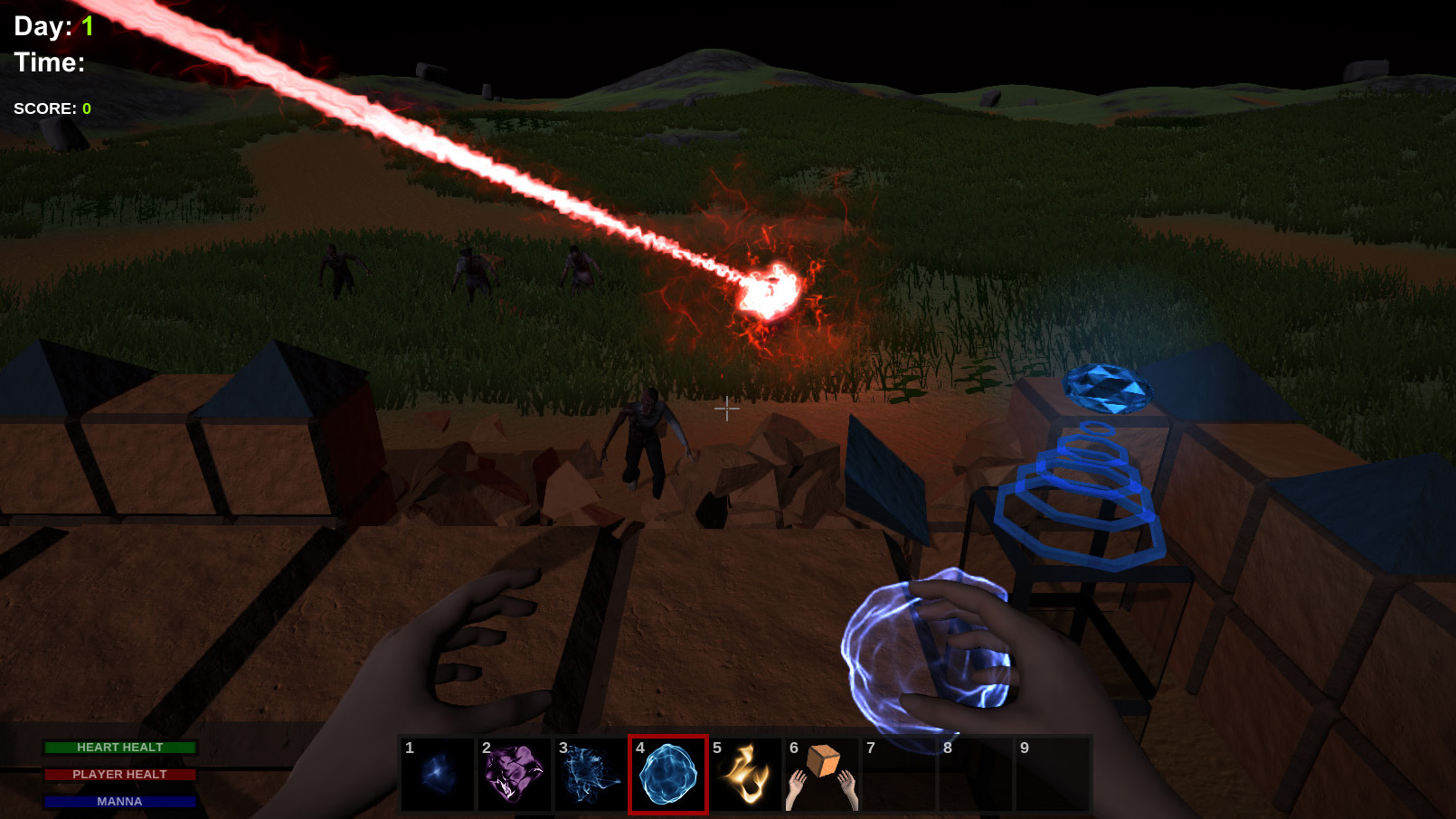 In the mode from the first person the player will face danger face to face. Telekinesis, a board, the mode of invisibility and many other things will be on hand available various magic the weapon. It is natural that other elements will be added in process of development and updating.

And what, has just taken and has constructed? Here if, only here too there are features from the developer. Here have approached construction with due interest and the relation. Under the influence of external factors and conditions construction can vibrate, lose stability and or in general collapse. If conversation on construction, let's remember the isometry mode. In this mode the player will be able to restore the destroyed blocks, to establish traps and tourist's fir-trees crystals, and to do the same the review of all events. 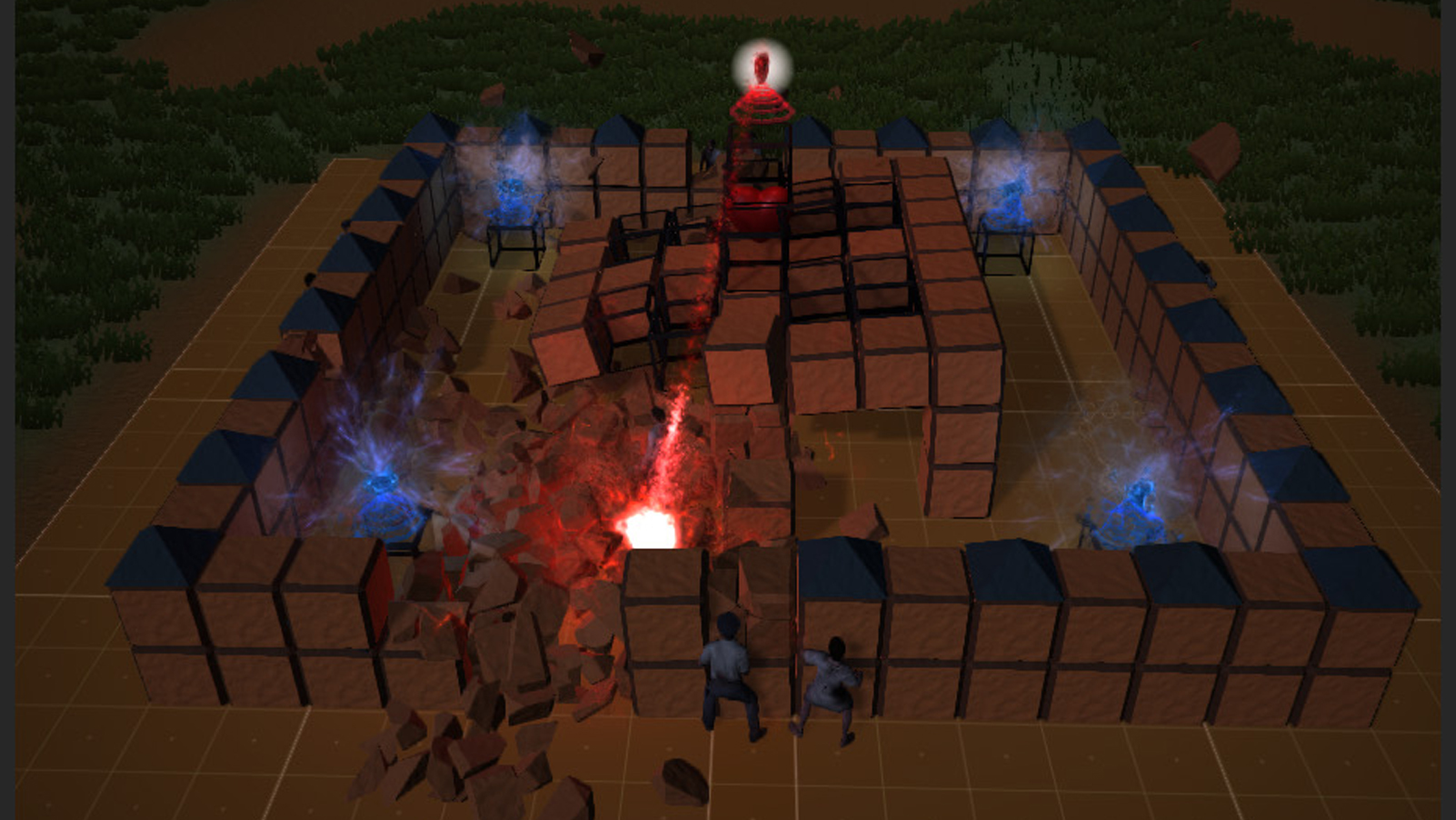 How into the account of a cursor and graphics? You will guess a cursor rather, than isn't present. The same, and all darling – Unity in all the beauty. Even you shouldn't be told about it, and so everything is extremely clear, and we hear not the first time about it. As for graphics, I would call it collective or something like that. All because blocks and constructions cubic as it became already habitual and it is positively accepted players. Various modules, traps, monsters, creatures and other – pleasant and qualitative 3D models. In general, for graphics it is possible not to worry, the developer has wonderfully well tried that visually the part of game was pleasant approximately to players. 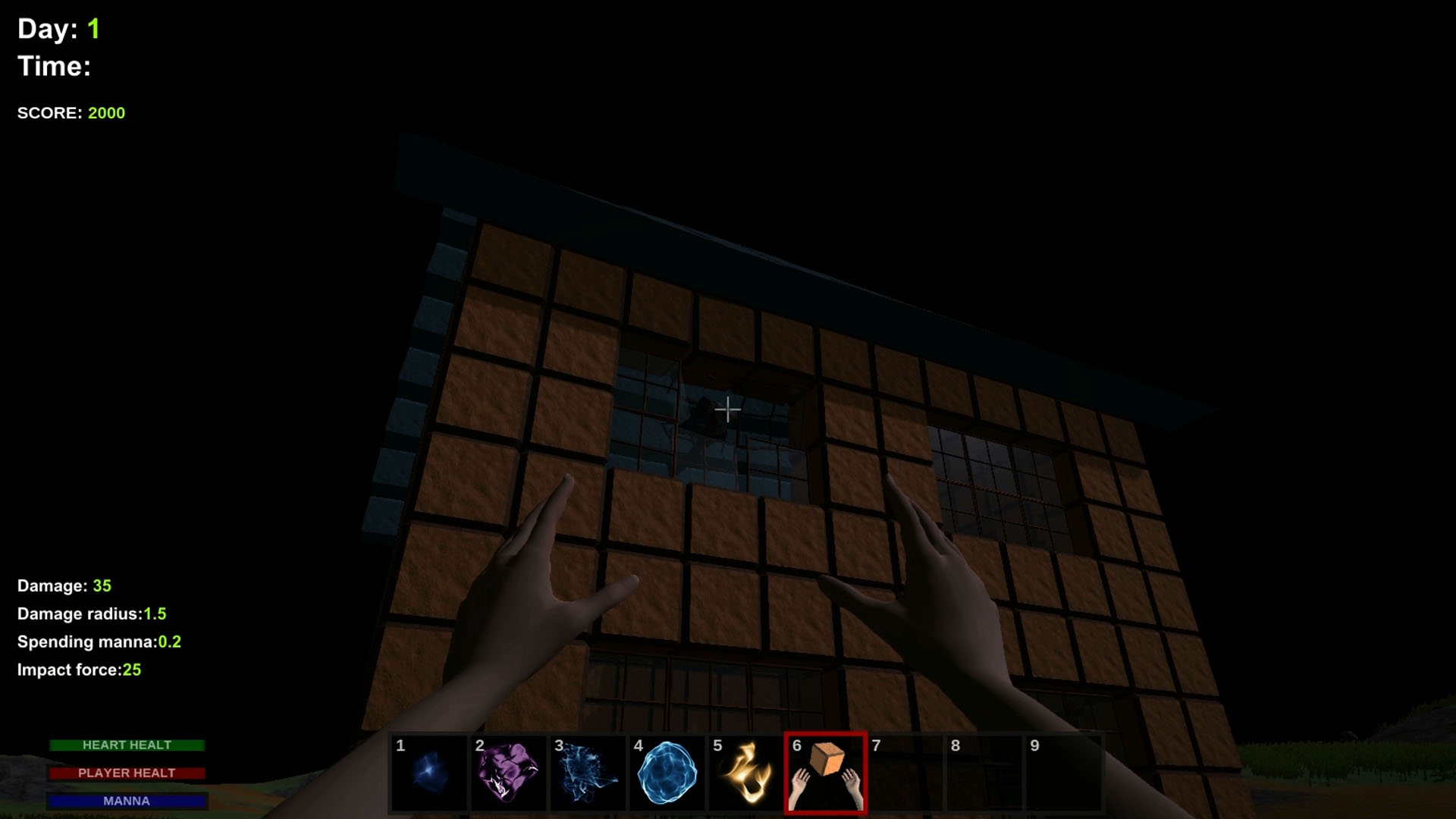 Future changes and additions in game. On all that has been told above development doesn't stop. The developer plans introductions of various innovations. Here that is known today:

Fortress Architect is now on GreenLight. If you liked this game, you can support us!

Images and videos to the media

Archive contains pictures and videos to the media