Often dubbed a “Fantasy XCOM”, Fort Triumph is a tactical RPG emphasizing the use of Environmental Interactions to create rich, challenging and rewarding tactical gameplay. Every crate and every tree is a potential weapon in the hands of experienced tacticians: in order to succeed, you will have to burn, freeze, topple, kick around or outright destroy the scenery at the right moment.

It's been a couple of months since we started our closed beta, and we've gained tons of valuable feedback. While our loyal backers have access to monthly new builds, we want you to become a part of our journey as well. As promised to many of you who reached out in the last few months, it is time to update our public demo with new assets, upgrades and features so you can get a current feel for how our tactical gameplay is shaping up.

Get version 0.6.3 here! We'd love to hear your thoughts, feedback and suggestions for the 0.6.3 demo in our Steam communities or our own forums.

Disclaimer: This is still a demo version, and does not include world map gameplay nor current content currently exclusive to our beta users.

Thank you for supporting us on our quest, and looking forward to hearing from you! 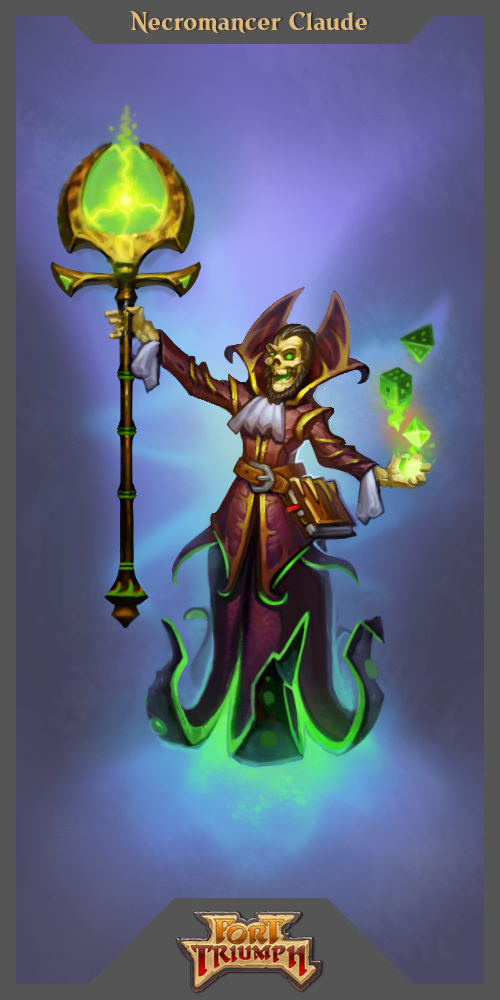 Demo 0.5.5 is here! With a new ability and leveling up dialouge

Greetings adventurers! We've released an update to our demo for Win, Mac and Linux - added an ability with a profound effect on the game and also a level...

Only a day away from our Kickstarter launch, we wanted to fill you all in on our development progress, new features, major fixes and as an added bonus...

After two years of development, Fort Triumph is headed into Kickstarter with a fresh demo. We need you to play, give us your feedback and help us make...

Fort Triumph is approaching alpha status and Kickstarter launch, with a free demo coming soon to show our progress.

This is a tactical demo of Fort Triumph, a turn-based tactical RPG with unique environment mechanics and hardcore gameplay. This build is for Linux.

This is a tactical demo of Fort Triumph, a turn-based tactical RPG with unique environment mechanics and hardcore gameplay. This build is for Mac.

I just played the 0.6.3 demo, and I love what I've seen so far. I really want to see this on Steam. The art style is very in, and the strategic gameplay feels like XCOM. The environmental interaction feels like something that should have been in every game similar to this. Its just the next natural step for environmental destruction to go. I really want to see this available to purchase on Steam when this gets completed. Very excited to see where this goes.

Everything looks great with this game except when a unit moves diagonally (left, right, left, right, left). It would be better if the unit could step off the underlying grid and move directly to the destination square in a straight line. When the unit is moving around objects its not so bad but that left-right turning when there is nothing in the way just looks awkward.

cant wait to see where it goes, is there fund raising campaign or anything I can contribute too?

Thanks so much :) That's very encouraging to hear. And yes actually! We're going to PAX prime to take a look at a few options, and afterwards we'll start preparing for a kickstarter (I hear it takes about 2 months). So at the end of november/beginning of december. We'll definitely let everyone here know