Support us now on kickstarter!

Formicarium is a strategic simulation game for mobile devices, Mac and PC. Players become the invisible mind guiding an ant-hive through grave difficulties and dangers, like starvation, predators, infestation and invasion. Every organism in the Formicarium microcosm, from plants to insects, lives and perishes according to the biological rules governing the natural world.

The casual game-play option allows you to interact with creatures at a comfortable pace. You get to care for your natural world through experimentation, observing how different actions produce different results. This is a mode for exploring, learning, discovering and experiencing the environment of Formicarium, without the pressure to be efficient and calculate future moves.

You can also enter Formicarium’s competitive mode, where the adventure intensifies. Here, your carnivorous ants are racing to secure sufficient sustenance in the form of earthworms and beetles. At the same time, predatory arachnids seek to search and destroy, pregnant wasps are desperate to lay their eggs in your ants’ bodies and uncontrollable infestations of mites or fungi threaten sweep the colony.

Far more complex than a simple platform game, Formicarium is strategy-based and tactically-driven. A bit like a chess player who must think several moves in advance, Formicarium players must anticipate how their interventions will affect the complex, fragile and beautiful Formicarium ecosystem. Formicarium utilizes the power of modern computers not just for stunning graphics, but also for the procedural creation of an environment in a state of constant evolution, according to a biologically-faithful genetic imprint.

Thanks for voting and helping Formicarium on it's quest to become the 2021 Indie of the Year. You are now in with a chance to score some free games. Help this game secure more votes by embedding the widget (or link) we have included below on your favorite sites.

I’ve been wildly interested in ants since an early age, and have often wished that there were more games that allowed you to take control of an ant colony, such as the classic SimAnt, or 2008′s Ant Rush. So I was especially excited earlier today, when Formicarium crawled onto Kickstarter.

Billing itself as a strategic simulation game, Formicarium allows players to “become the invisible mind guiding an ant-hive through difficulties and dangers.” Drawing inspiration from other titles such as Dwarf Fortress and The Sims, the game aims to simulate a procedurally-evolving world where insects and arachnids struggle to survive the environment, and each other – with the player guiding their own colony of ants.Similar to Dwarf Fortress, the colonies or “hives” of Formicarium will consist of multiple “cross-section” levels, extending downwards from the surface. Chambers will need to be dug, food will need to be stored, and new ants will need to be be birthed. All the time, the player will need to keep an eye out for potential dangers from the surface, including antlions, spiders, bees and wasps, and more.Formicarium is being created by a team of just two people. The development side of this duo is Konrad Feiler, whose history as a mathematician and software engineer is being put to good use developing a procedural world, filled with all manner of bugs behaving in realistic manners. On the design side, artist Dorota Orlof has provided an incredibly eye-catching style, bringing each of the game’s “characters” to life through a clean and colorful approach.So far, the duo has a working prototype of Formicarium, and they are now moving to bring the project to full fruition as a game on both mobile devices as well as PC and Mac. To reach that goal,the Formicarium Kickstarter campaign is aiming to raise just a modest $20,000. If the idea of being the overseer of a virtual ant colony – struggling to survive in a procedurally-simulated world of competition and danger – appeals to you, head on over to the Kickstarter page for Formicarium to learn more and pledge. You can also keep an eye on the game’s website and Twitter for more news, and even vote for it over on Steam Greenlight. 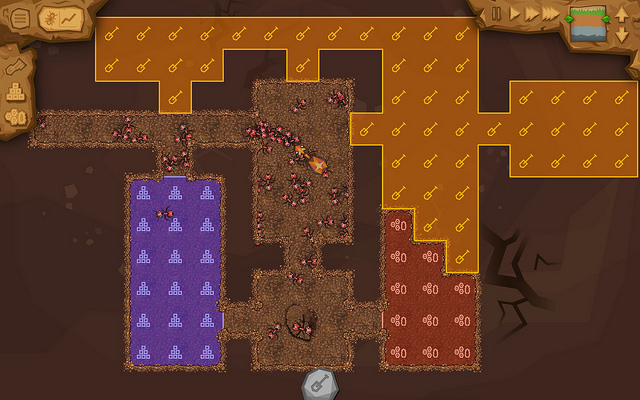 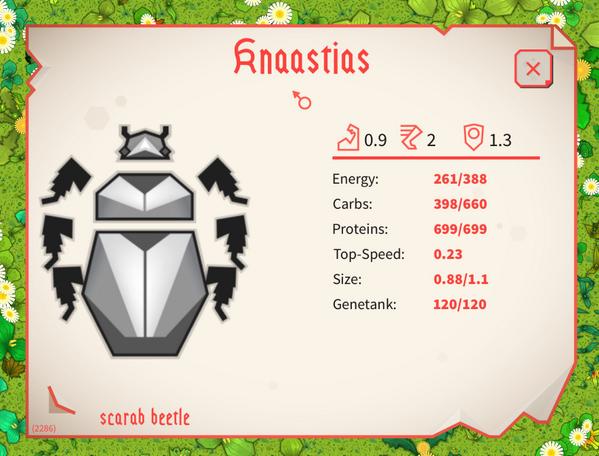 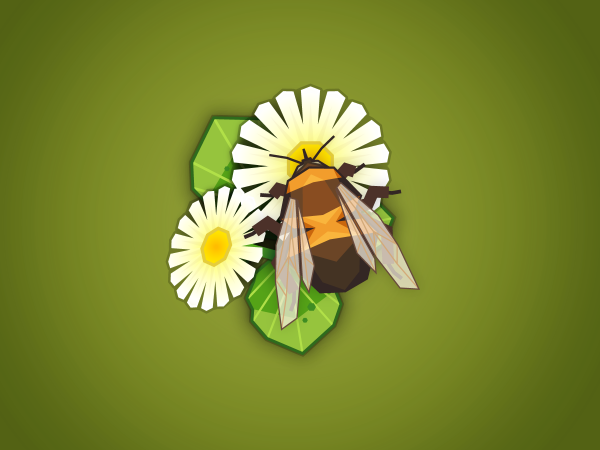 Finally an updated game about ants:).Nice work and tracking^^