Foldrum's development is back on track after some unexpected personal stuff came up. There are new updates on the art and story of the game present in this update.

So we are finally back from a long hiatus that was unexpected so we don't have as much done in this period of time that anyone on the team would have liked but we still have some cool stuff to show off.

The video glosses over a bunch of changes but what I wanted to describe the most was the new tile set since there is some interesting design that went into it.

Lets start off with the basic grassland tile: 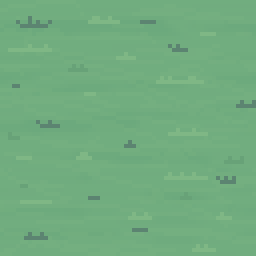 It is similar to our original but what I think greatly improved is the sense of perspective. The previous grass tile was very similar but I don't think grasped the kind of 45 degree tilted angle we were going for in the design of the tile.

The next up is the Forest tile: 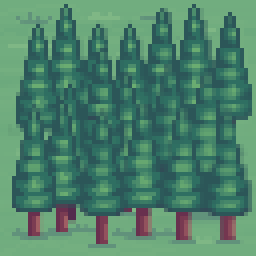 This is not similar at all to the original and I think that is a good thing. The tile is now way more detailed and looks far more bright which might seem bad first since that is not the same tone as the previous art of the game, but honestly as I have gone on with the development of Foldrum I have grown to dislike the darker art that I was bringing it into. Foldrum isn't really a scary game as much as it's a tragic one. You will be feeling more sad as you play rather than afraid. So I think this art style is more in line with that.

After the forest tile we have the swamp tile: 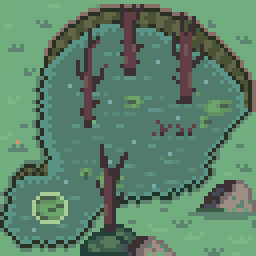 Ya the detail that this tile got was really impressive. We might end up having to tone it down a bit due to the need to blend with other tiles but I think for now this is a really nice template for what swamps will look like in Foldrum.

Next up is the mountain tile: 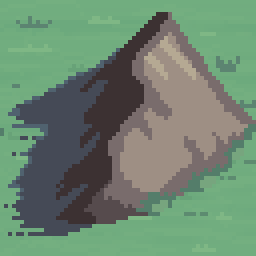 The mountain was changed from a rounded more gradual mountain to the sharp one you see now. Honestly I think fits more with the feel of the game's geography. I am definitely not saying our previous mountain was bad because I think it actually looked quiet lovely but I think this is the inevitable direction we were heading in no matter who we were working with.

Second last is the desert: 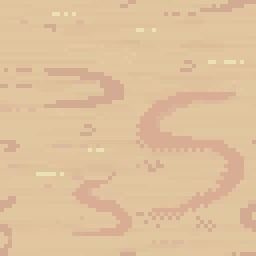 Now something you may not realize about deserts in the top down style is they are really #$%?ing hard. Kolda and I must have gone through 4 separate editions trying to find one that works. In the end we decided that this was probably the best option and to even it out with variation going forward. Honestly there is no easy way to do a 45 degree perspective style desert. Any other way just looks weird or broken, but hey if you can disprove me I would be happy to see it for totally not personal reasons of course.

Finally there is the tundra: 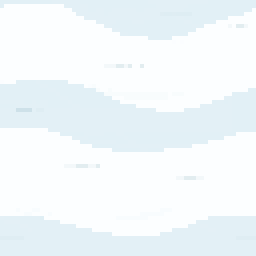 This was kind of a tough one as well because again it is so hard to describe a tundra of snow at the perspective we are working within pixel art. This might be the one that will change the most going forward but for now I think it works to give the tile a general flow to build off of later.

The last thing I am going to talk about is our disappearance recently. We had some personal stuff happen that kinda sent us into a tail spin and for basically two weeks we couldn't even work on the project. Regardless that should never happen again and going forward we are back to consistent updates.

So ya see you all again on the 20th of April... or the 21st/22nd, I am actually trying to make not terrible content now so I might want to do some quality assurance before release.