Floor Plan is an adventure game that takes place in an elevator. Coming early 2016 to Gear VR and Oculus Rift.

Floor Plan Is A VR Comedy Set Entirely In An Elevator 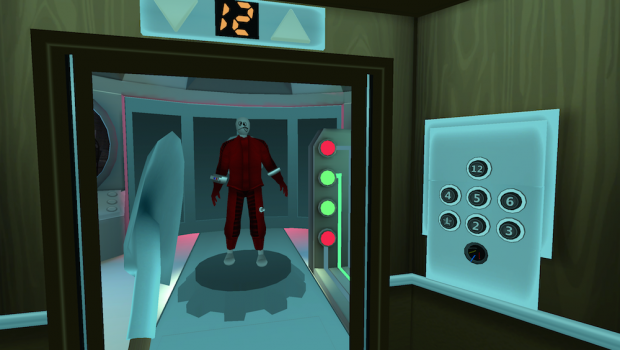 Turbo Button, developer of SMS Racing and Adventure Time: Magic Man's Head Games, has announced its latest VR game, Floor Plan. Set entirely in an elevator, Floor Plan tasks you with travelling up and down various floors of a building and interacting with the strange characters you meet as the doors open.

In an interview with UploadVR, Turbo Button co-founder Holden Link explains that the idea Floor Plan came out of Global Game Jam 2015. With locomotion being one of the biggest design problems with VR, the creation of a game where an elevator takes you between floors, rather than requiring you to move the viewpoint yourself, was a natural fit for the medium. 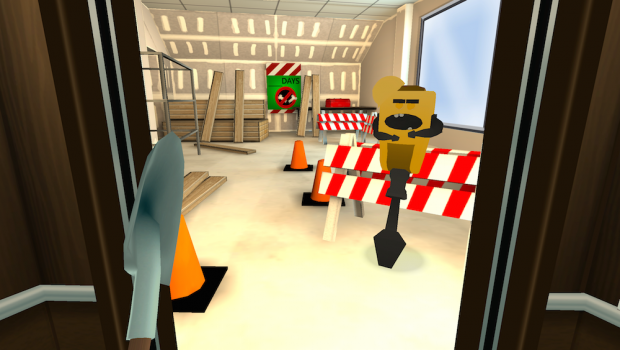 As you interact with each character, you can trade items to eventually solve one major puzzle that spans the entire game. Turbo Button has released some vines showcasing what might happen when you do.

Floor Plan will debut at the 2016 Vision Summit on February 10, with Turbo Button eyeing a release date of potentially Q1 this year, but it could continue developing into Q2 if necessary. 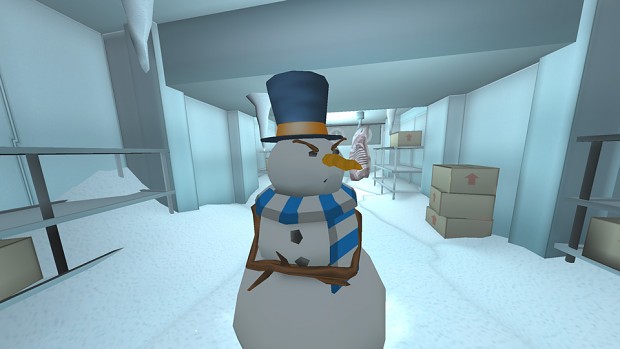