I’ve implemented a system where adding new types of armor and skins is now easy. All you have to do is add appropriate mesh, name it correctly, create a prefab, set correct layers and add a custom script which resolves everything (from icons, number of skins, to item bonuses armor has).

Items will have shared sprites as well, meaning two different items have a shared sprite, allowing us to create more world items that can drop from various mobs. 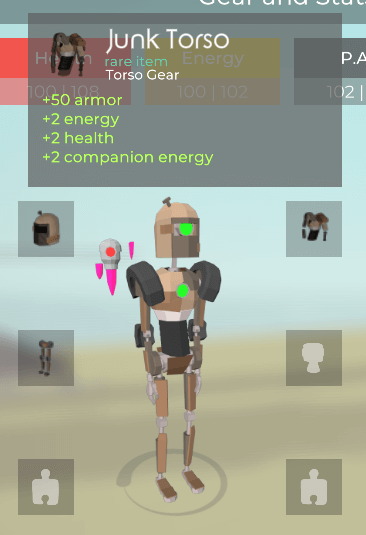 Items now have a world drop chance. If their drop rate is > 0% then this item can be used in our new loot table system. You can define loot tables via our in-house solution. Next thing that needs to be done is applying loot table callback when lootable events occur: you kill a critter or an enemy, looting crates, mining and resource gathering. 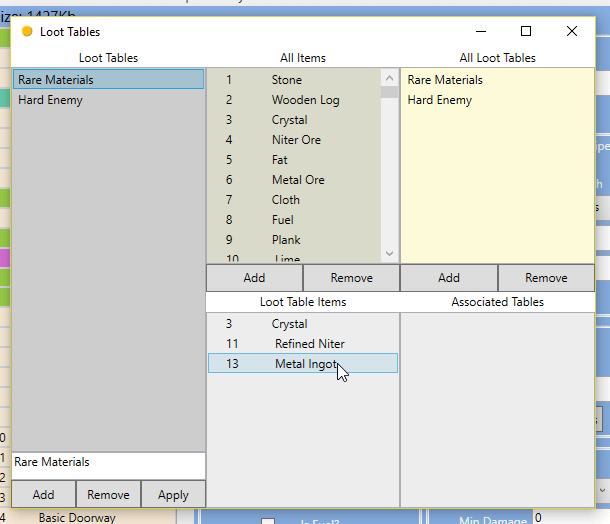 Algorithm that selects an item is straightforward. Gather all items and their drop chances in a list, then sort them from lowest to highest item chances and then start evaluating their drops by using Unity’s Random.value.

I have reworked the models for the Buzzard helicopter and Deepend submarine. We decided to make them a bit more compact and the models were divided, so they will be built in the game by adding pieces of them to a frame.

I also reworked the high tier armor for the player. Based on Mito’s sketches I modeled a metal armor that is ornamented with several crystals. I will add some more versions, that will be available as skins. 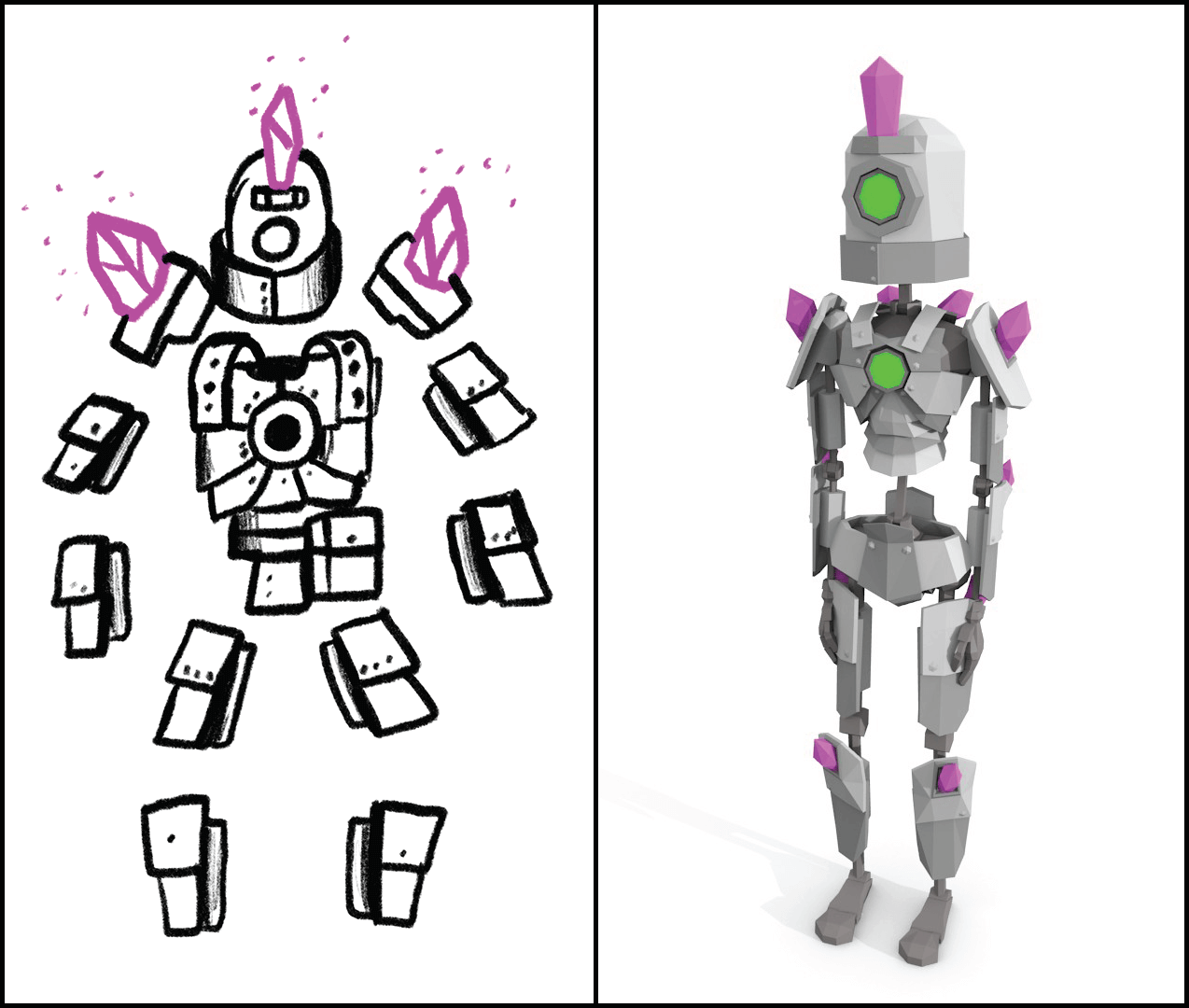 “Reveal” is one of the first tracks I made for Floatlands. The bouncy modulated toy piano sounds in the beginning represent your clumsy first steps that are easing you into another long and deep synth swelling that feels like the airy lands of the game. A deep breath of awe before you continue your venture through those lands.