I'll always reply back to every comment i get! No one will be left out. Feel free to ask anything! 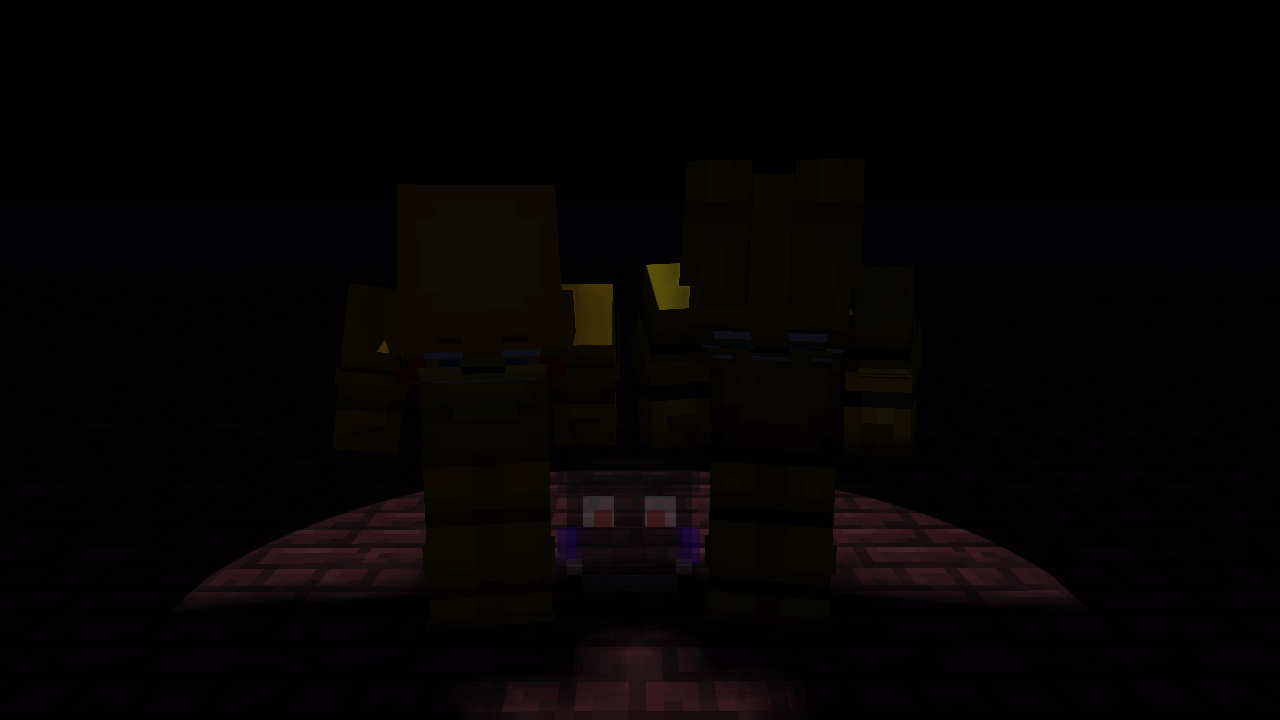 FNiM3 has been stolen and re-uploaded without permission

My game has been stolen and re-uploaded to gamejolt by a guy named Fireteriti.

Before i say more; I NEVER uploaded Five Nights in Minecraft 3 to gamejolt, i have an account but i never put FNiM3 up on there.

Fireteriti directly stole Five Nights in Minecraft 3 and claims he created it. I will not accept this since he is not giving me ANY credit for making the game.

I will now post the "DevBlogs" he wrote and say when he's lieing.

"Hello everybody again, The download to FNIM3 is finale out today. I have download it right now and it is a big Version of the game,
I will be creating another game soon. This is the best one I can ever think of to my self. Thank you all for supporting this game
and I will see you on the next FNaF Fan-Game what I will create next."

"Hello everybody again, I have released the Trailer of Five Nights In Minecraft 3. Thanks to a guy named, Lucasion made this trailer to me, and sended it to me. So I have to say this is a really Rare moment right now where if someone sends you a trailer and you do not even notice it.
So thats all what I have here for this Devlog."

(Comment: No, I did not make a trailer for him. I created a trailer for my own game. The fact that he says he got the trailer sent to him by me is completely false. I first found out about this guy today. Youtube.com That is the Trailer i uploaded 29th of august 2015. He Uploaded the game the 2nd of January 2017. My game was release way before this too, in September 2015 to be exact)

"Hi there everybody, let me introduce my self. My name is Fireteriti, and I am a FNaF Fan-Game designer. I am making my first FNaF Fan-Game called,
Five Nights In Minecraft 3. This is going to be legit!!! Now you see where there are 4 Teaser Images of the game, those characters in the teaser images
will be in the game Five Nights In Minecraft 3. I am making the first ever FNaF Fan-Game I will ever create in my life. I use Blender for modelling the characters,
cameras and the jumpscare. I hope all of you guys who are listing to this Devlog, I will not let you down, and I swear I will never ever cancel this FNaF Fan-Game.
So that is all what I have to say, I will see you, in the next Devlog."

(Comment: The first 4 teaser images he is talking about isn't even from the game, and one of the pictures is designed by me, but to a different FNiM game. The Light Blue Bonnie [Which is seen below] is from FNiM:GO, a different game i was planning on making. Indiedb.com . He is claiming to use Blender to create the models for everything, when first of all he didn't make them. And secondly it is made in Mine-imator. He says he will never cancel the game because he knows that it has already been released by me.) 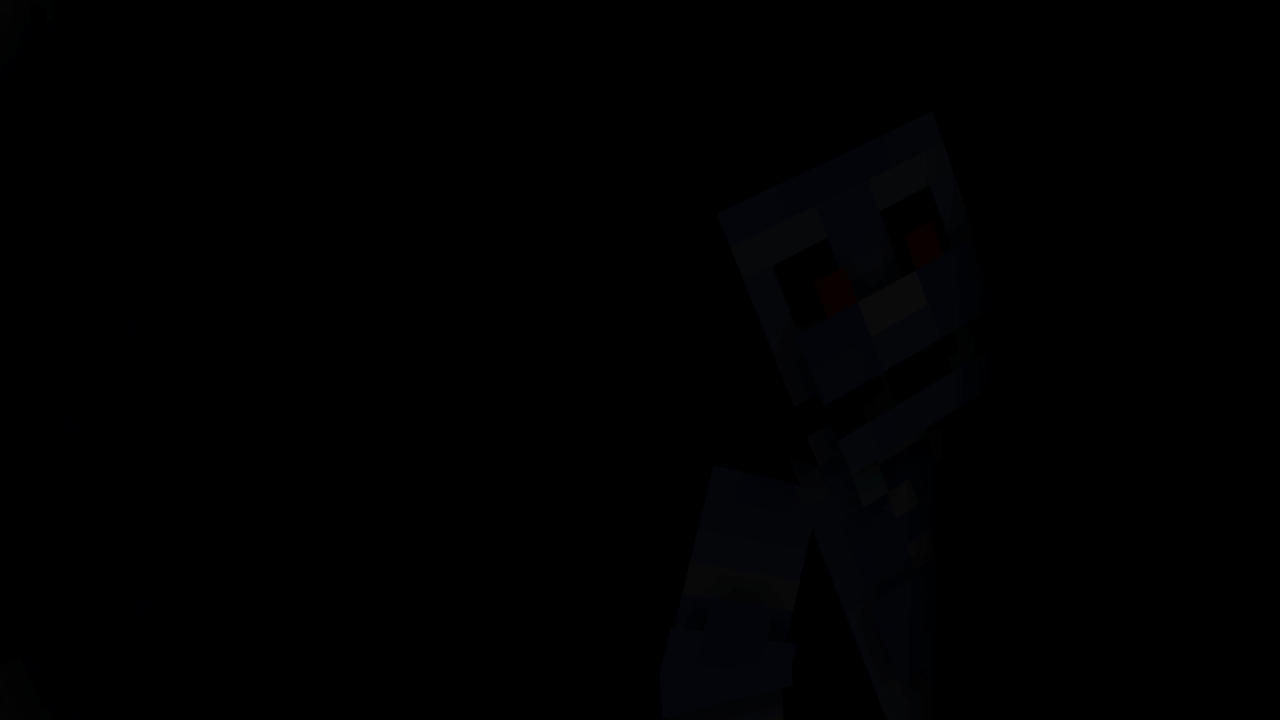 I will be very greatful if you could go and report the gamejolt page and call him out for being a liar and thief.

I've lost every single file from enchantercube and other games thanks to a driver malfunction.

EnchanterCube is now back into development!

So, the game is finally back in development... did take it's sweet time didn't it?

Game back in production!

Basically... i'm remaking the coding... not the graphics, and it's gonna go a lot faster to make

*Patches *Patched Being able to click on "Reboot all" when the maintence panel is down. *Patched Springtrap Moving to a vent under him when the ventilation...

This updates adds DirectX... you should be able to record with fraps now... Thanks to THGPlays for reporting this bug!

This version includes a few bug fixes; *Fixed Phantom Chica jumpscaring you on the first night if you stay at Cam07 for too long. *Fixed that the ventilation...

This is the full version of Five Nights in Minecraft 3! more stuff will be added in the future as updates! i can't wait any longer to release it! hope...

What happened with that guy named Fireteriti!?

And here's me a year later.
His reupload was taken off of gamejolt. He made an apology which seemed extremely fake and tried to make excuses. Seems like he just sorta disappeared after that.

A M8 that pretty good but haven't you should release it to mobile user's too? And probably i will play it myself.

The thing is; if i could i would. I do not have a software extension for it.
Second of all i think it would be marked as copyright if i upload it to the Appstore or Google Play.
Third of all, it costs money to upload phone apps. Reminding you i earn nothing from making these games

LOL that's shoud be a zombie not springtrap

Well, considering there's a dead guy inside of him and he's able to move on his own... maybe he is?

it's so epic game

Two Nights at Larry's (A FNaF Fangame) Point and Click

Hidden: On the trail of the Ancients Point and Click