Read all about the new demo of Guile & Glory: Firstborn, available right on on IndieDB and Itch.io!

The new demo brings a bunch of changes that we've been keen to show off for a while now. In addition to a host of bug fixes and optimisation tweaks that should see the game running a lot better overall, we have a significant visual overhaul to the tilesets for the first two areas, the Bone Wastes and the Road of Kings.

Combat mechanics have also been updated so that knocking a character into another character will cause a stun effect. You can now turn your foes into stunning projectiles with a well-placed shove.

Or flying shield slam. The choice is yours!

We have also introduced a much-requested feature in the form of the Turn Order display. Now you can view the order in which characters will act in combat, and mouse over a character to see its exact position in the turn order.

To go with these new mechanics, however, we have also added additional challenges. Now each level offers a range of bonus objectives, which award additional Glory. You can even attempt a Perfect Run, clearing all bonus objectives in a single playthrough, for the very best rewards.

Now that our final demo for the leadup to Early Access is complete, our focus will be on putting the finishing touches on the Early Access build launching on the 16th of February.

If you'd like to hear more about the upcoming Early Access for Guile & Glory: Firstborn, you can join us when we go live with the Pixel Sift crew at 8:30 pm AEDT on Thursday, the 24th of January! 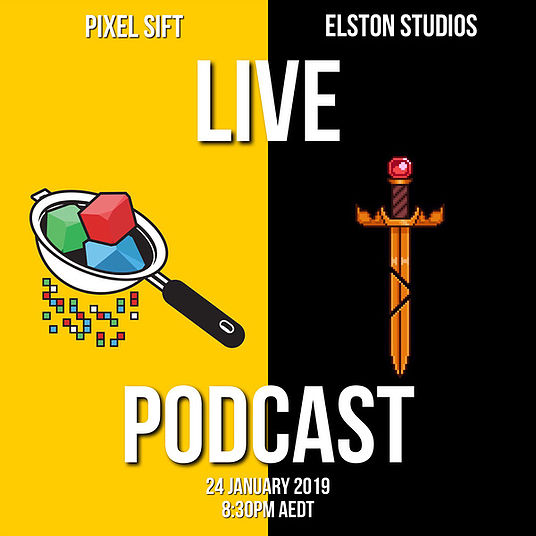 Thank you for reading, and we'll see you next time for another Guile & Glory: Firstborn development blog!

this is a game I could play if the setting and the overall story is well told. :D