Long ago, a beloved Chieftain was brutally murdered. Society fell into chaos in his absence. Violence became rampant as peace-loving people fled or faced certain-death. The Chieftain’s infant child was saved and raised in a foreign land. This child, now an adult, has returned to the island seeking revenge for the murder of their father.

Explore a vast and gorgeous island with unique environments to complete missions and quests. A combo-based combat system allows players to execute enemies, and players can unlock extra gear to strengthen their playstyle and customize their character.

Road To VR reports that Oculus has lowered the price of the recently-released VR brawler from Insomniac Games, Feral Rites. The game was released on September 13 for an original price of US$49.99. That price, however, was deemed “too high” after Oculus “listened to the community” post-launch, and subsequently lowered the price to US$29.99. Not only that, the game is currently on sale in the Oculus Home Fall Sale for an even lower price of US$9.99, or AU$14.99.

Oculus expands upon its decision in an email that was later posted to Reddit:

“Our teams felt the product was of high quality and, due to the depth and length of play, a price of $49.99 was chosen. You were one of the dedicated VR enthusiasts that tried the game at that price. For that, we thank you! After listening to the community the last few days, it has become evident to us that this price was too high. So we’ve decided to drop the price.” 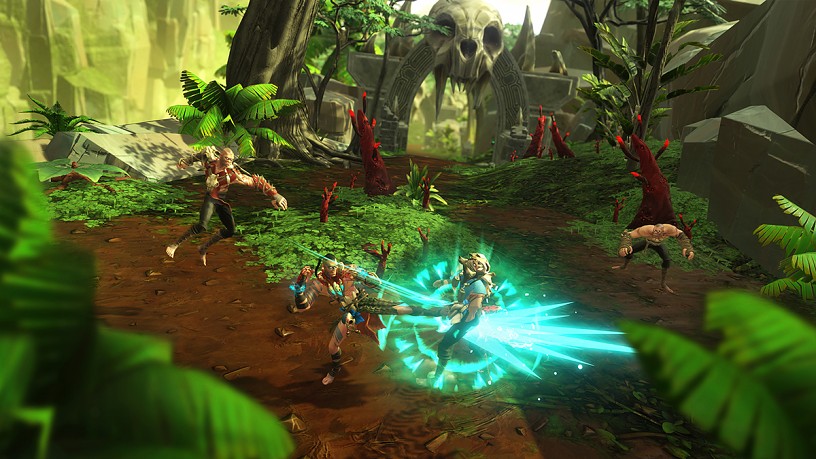 To soften the blow for early buyers who spent the full asking price on Feral Rites, Oculus is offering six free games, all published by Oculus Studios. Those games include AirMech Command, Damaged Core, Defense Grid 2: Enhanced VR Edition, CHronos, Edge of Nowhere, and The Climb. Oculus says the games should have automatically appeared in users’ libraries by today.

Insomniac followed up the price reduction with a post of their own, saying:

“As we do with all our games, we’ve paid careful attention and responded to player feedback so far. We appreciate the support from everyone who has experienced Feral Rites, and we understand the concerns as well — especially about the game’s price. Effective immediately, the price of Feral Rites is $29.99. The game’s original price was largely based on all the work that went into it. We’re proud that Feral Rites is among the largest VR games of its kind available today.” 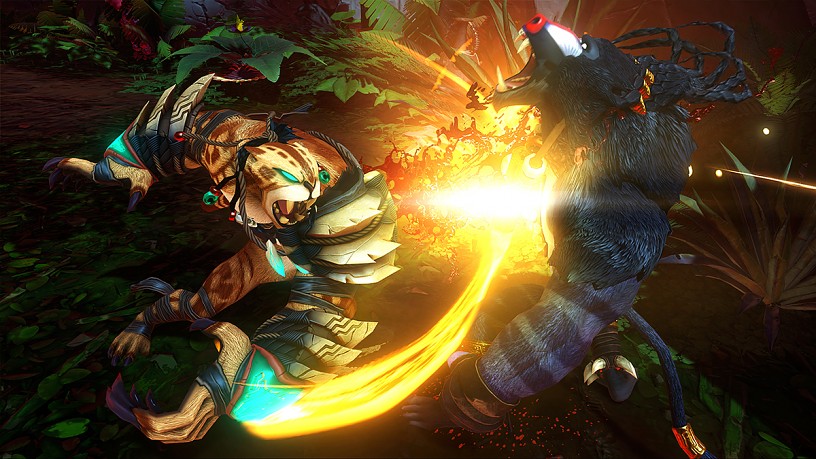 Pricing VR games is still a difficult task, as the install base simply isn’t available to charge cheaper prices from the outset in order to make a return to remain in VR development. Partnerships such as this, between Insomniac and Oculus, no doubt offset much of the cost, but it’s refreshing to see such a quick and full-fledged response to criticisms that a price is simply far too high for what’s on offer. 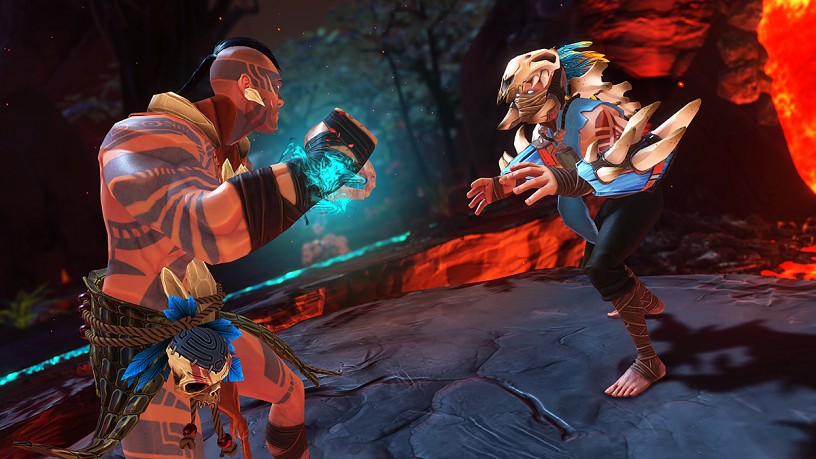