Fated Kingdom is a digital board game set in dark fantasy world with online co-op for 4 players.

We are pleased to present the 20th anniversary update: New cards, improved balance, bug fixes, network and the long-awaited save/load option and more! 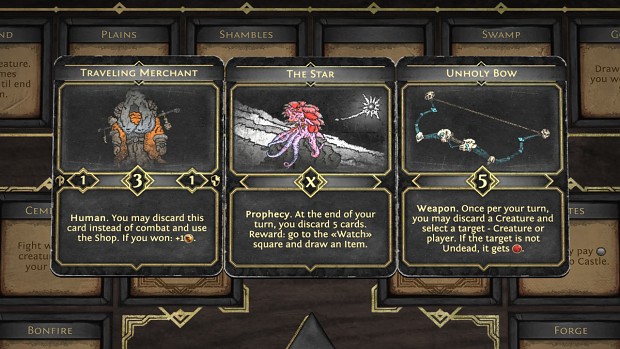 We are pleased to present you the anniversary 20th update of Fated Kingdom. New cards, improved balance, bug fixes, network optimization and the long-awaited save-load option - we have been working on all this for the last few weeks. And there is even more interesting ahead! 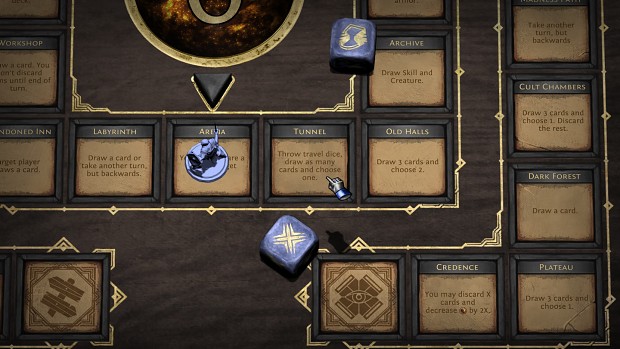 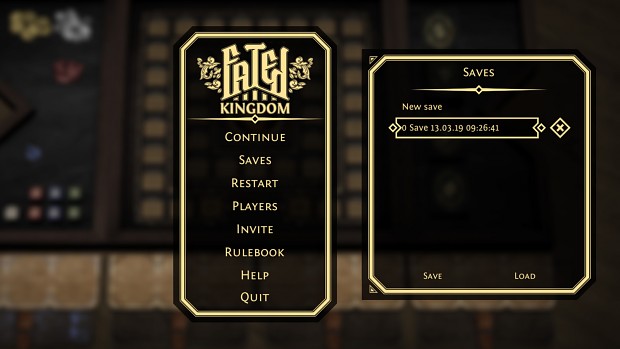 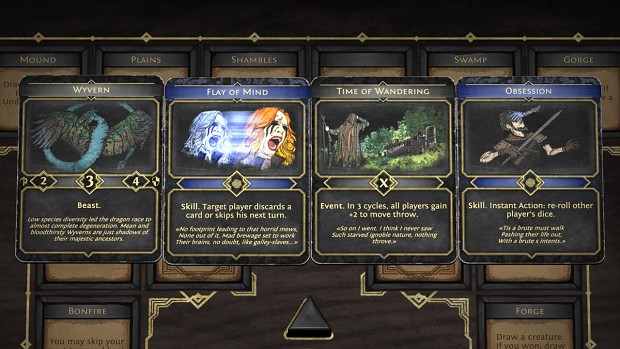 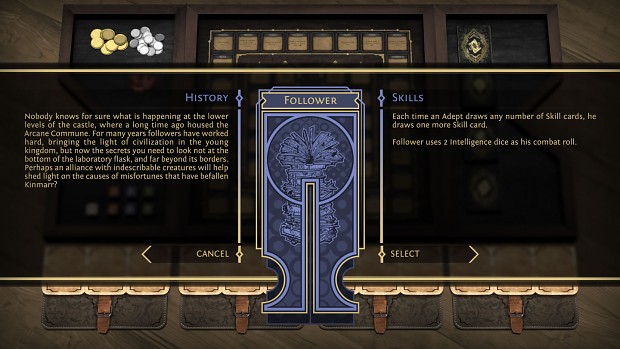