FAITH is a pixel horror game inspired by the era of MS-DOS, Apple II, Atari, and ZX Spectrum classics.

Developer:
Airdorf
Based in Texas

FAITH is a pixel horror game inspired by the era of MS-DOS, Apple II, Atari, and ZX Spectrum classics. In FAITH, players take on the role of a priest returning to a cursed house months after an exorcism gone horribly wrong.

FAITH began with a simple challenge: to deliver a horror game experience using just basic graphics. Could a game that looks like Number Munchers (1988) feel like PT (2014)? Airdorf chose a retro computer game aesthetic and went to work. A year and a half later Airdorf released FAITH, a pixel horror game.

FAITH is a love letter to the era of MS-DOS, Apple II, Atari, and ZX Spectrum classic games. If you're bored of Slenderman clones and jump-scare-prone possessed animatronics, FAITH might just be the game for you. It has its own lore based on the Satanic Scare of the 1980s that won't be spoon-fed to you during your first playthrough. It goes back to the "basics" of horror, instilling a sense of dread and fear of the unknown.

On behalf of Airdorf Games, enjoy! 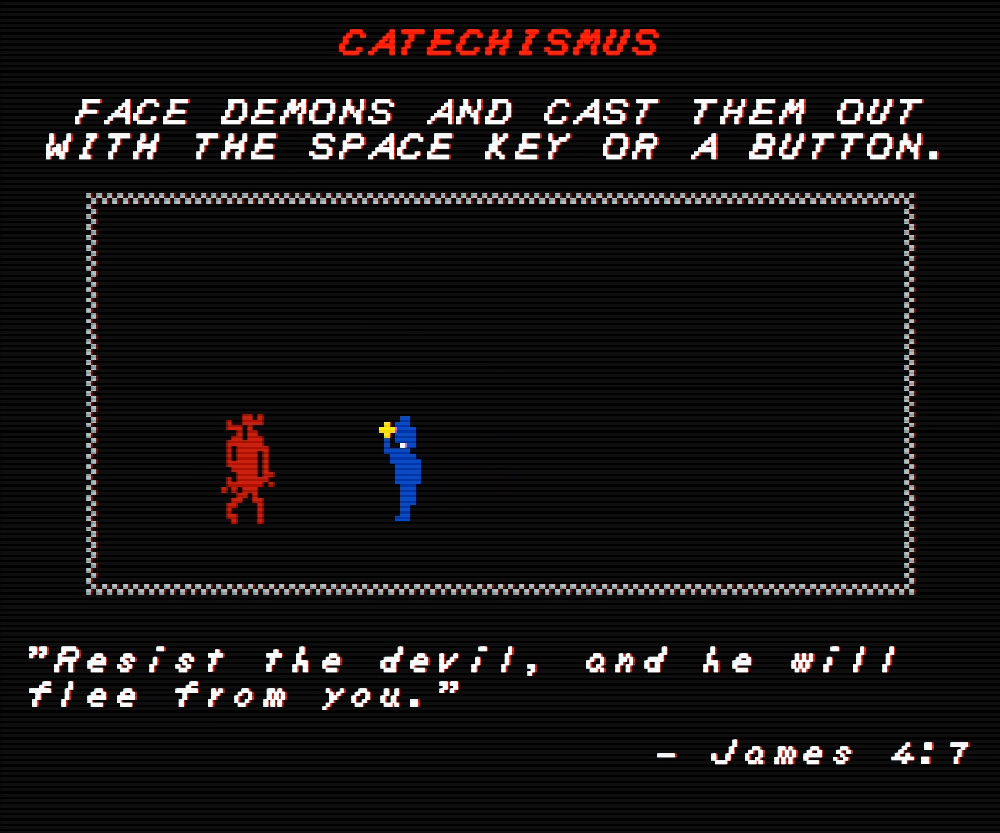 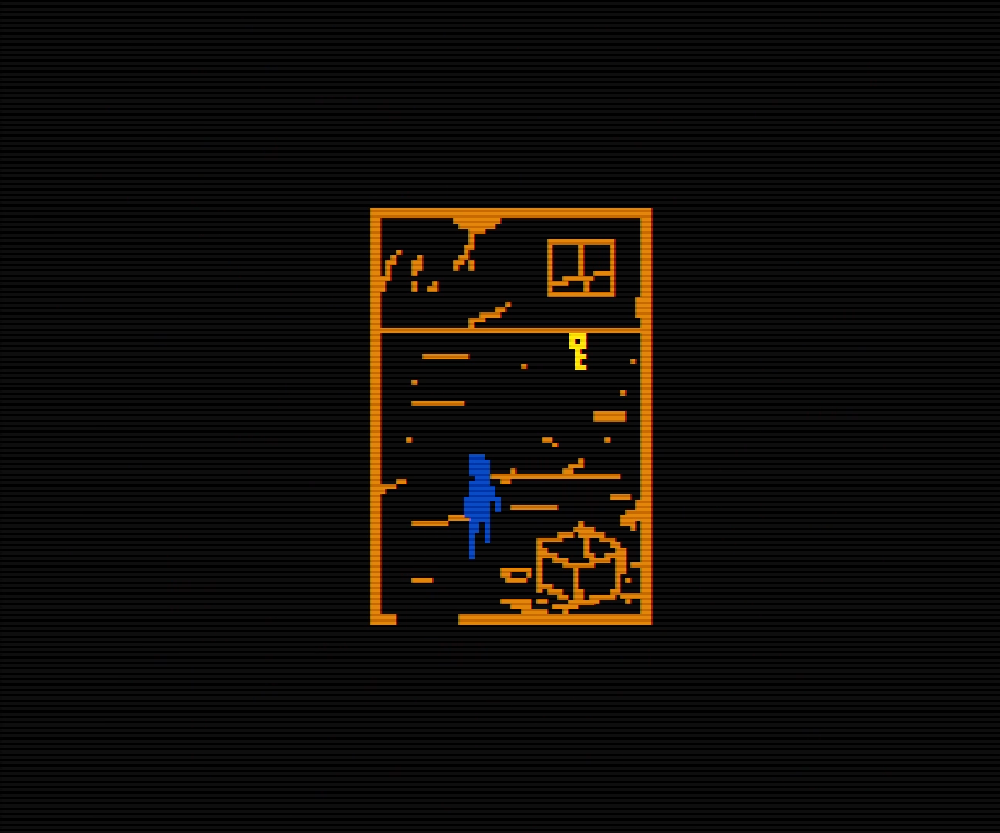 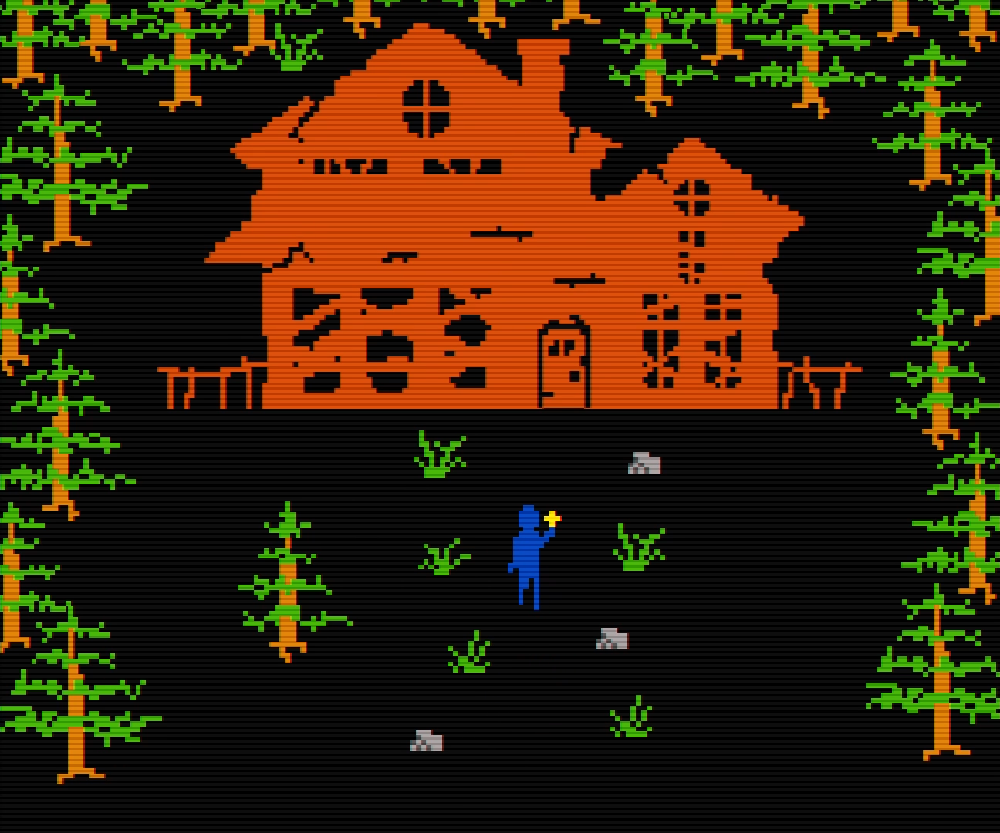 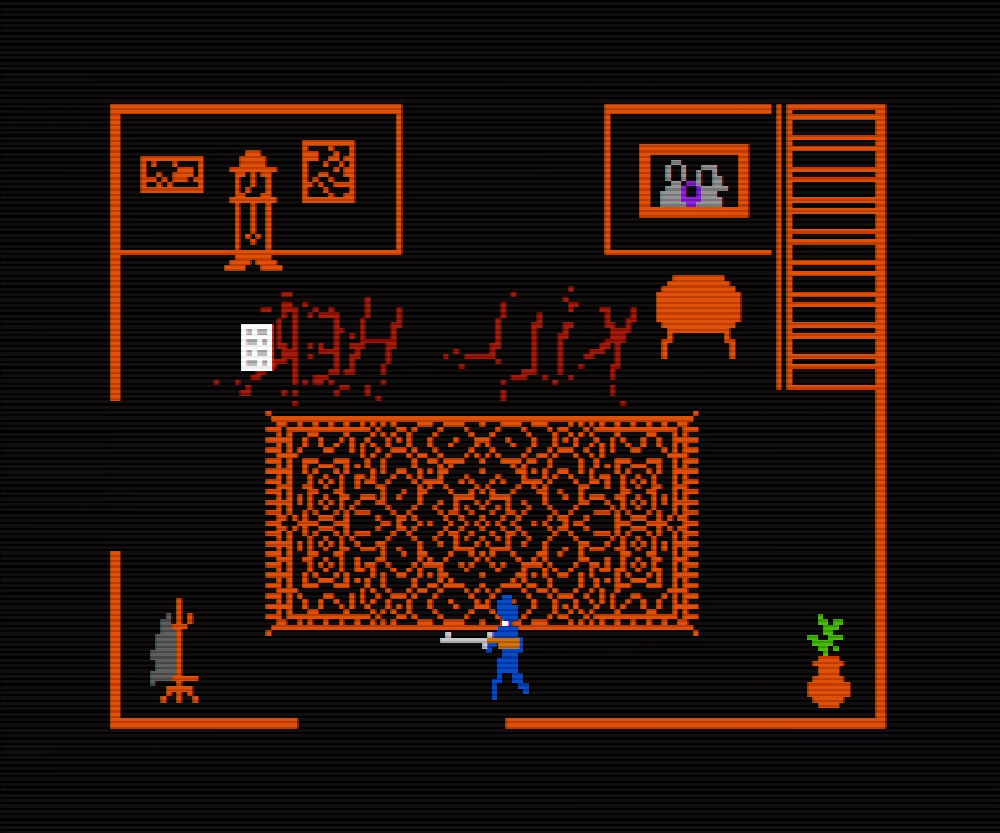 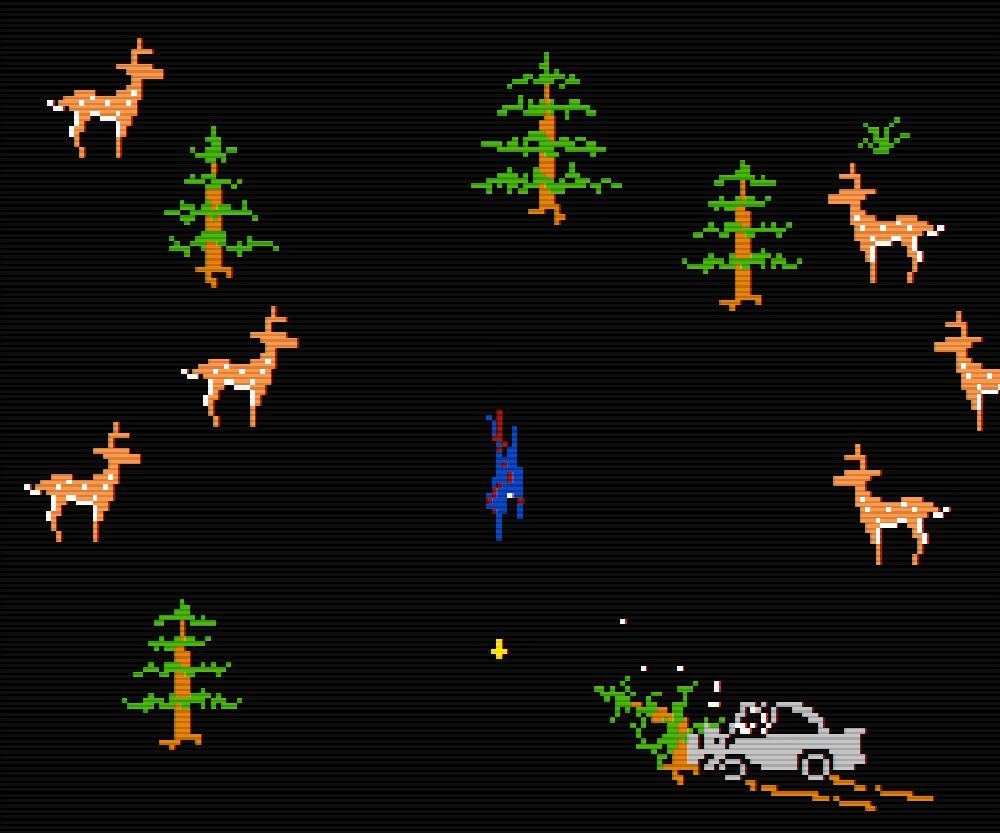 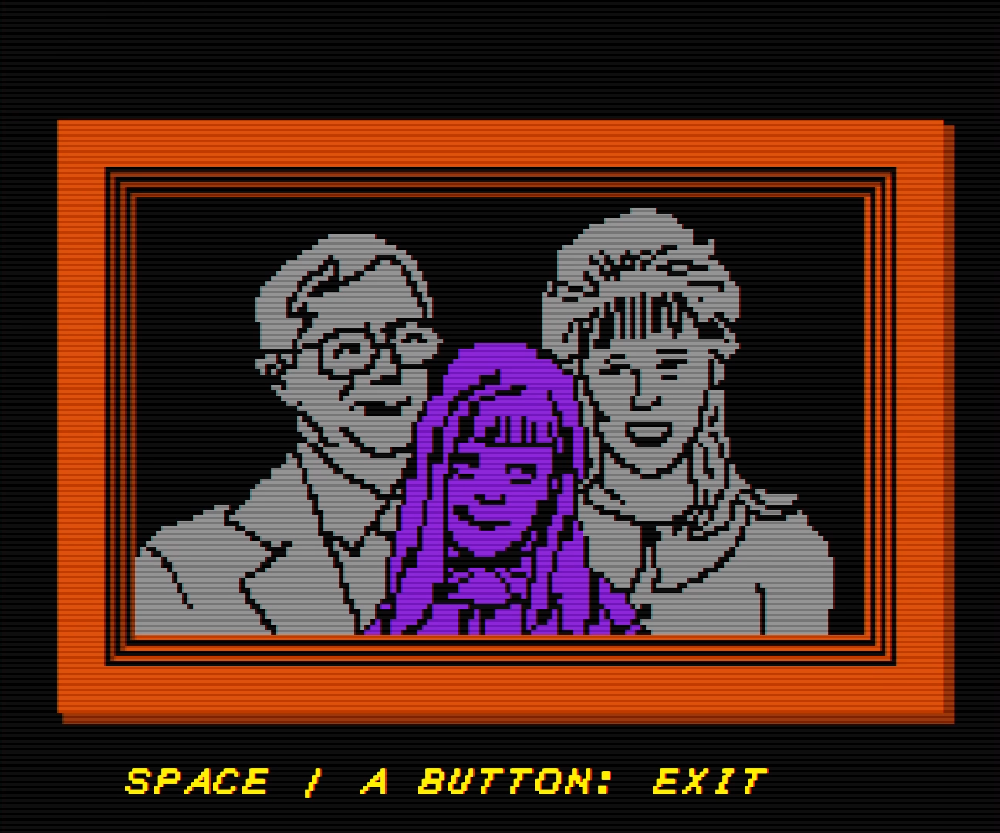 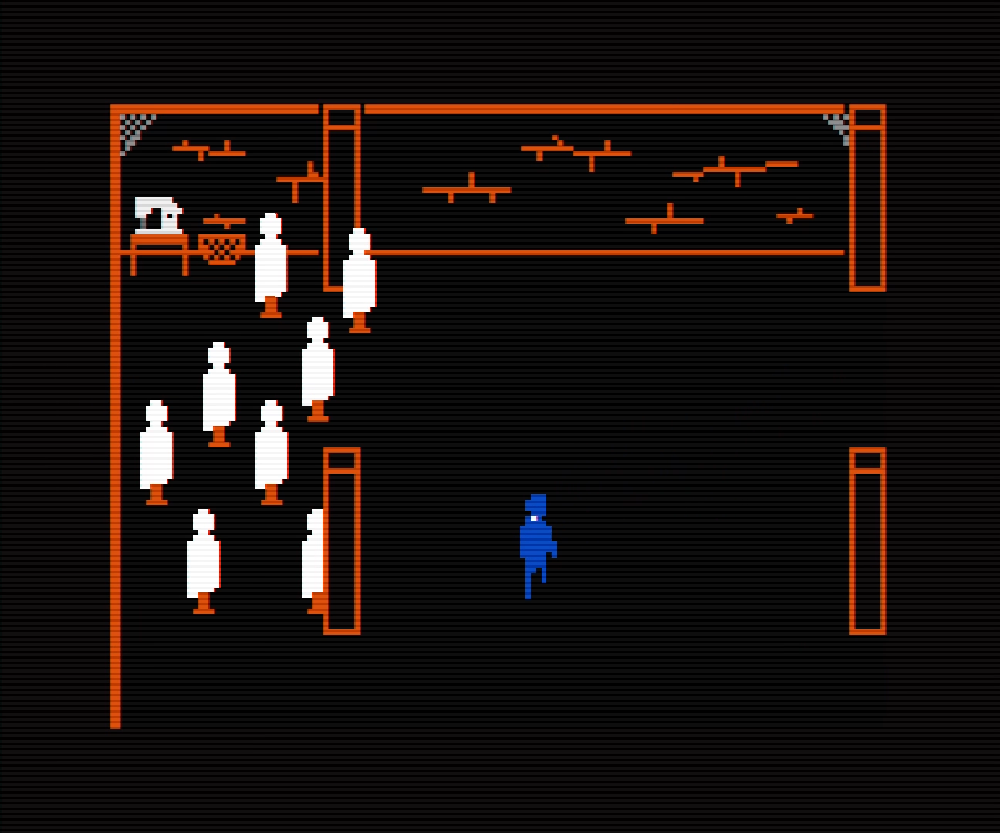 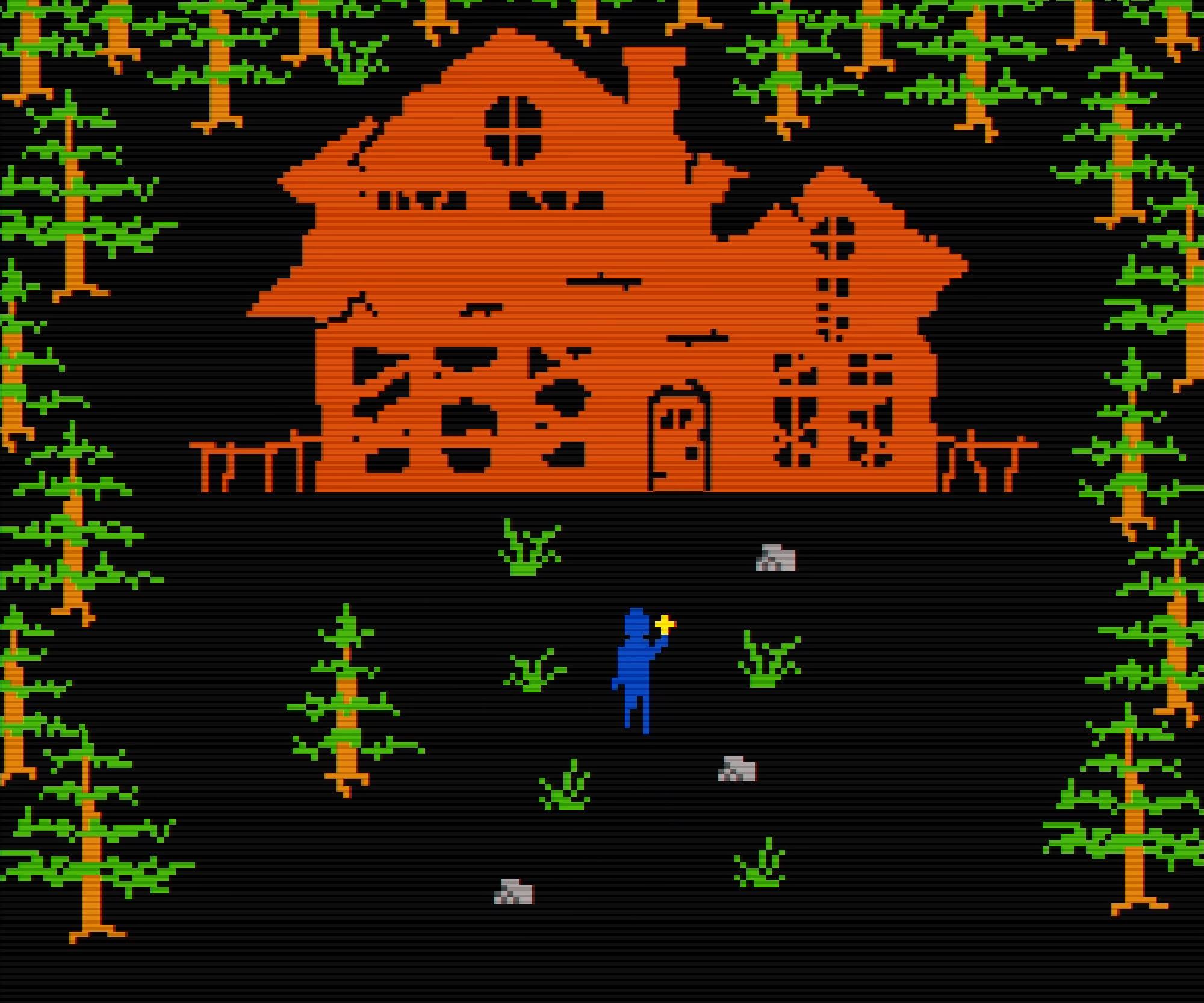 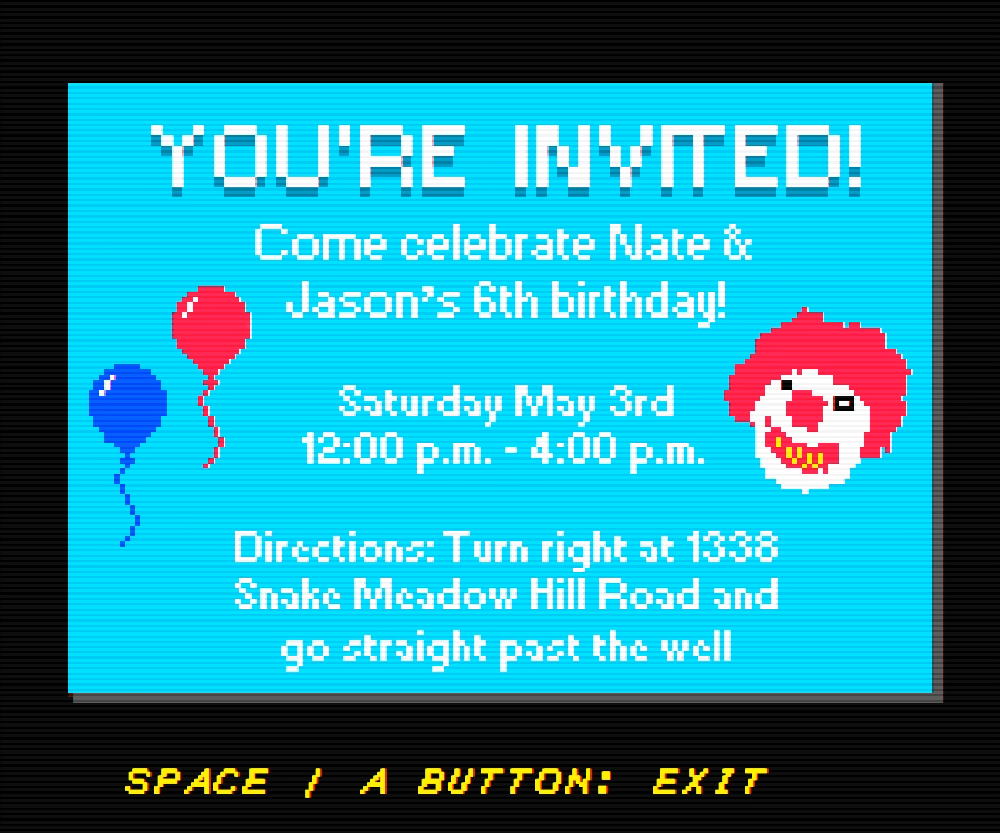 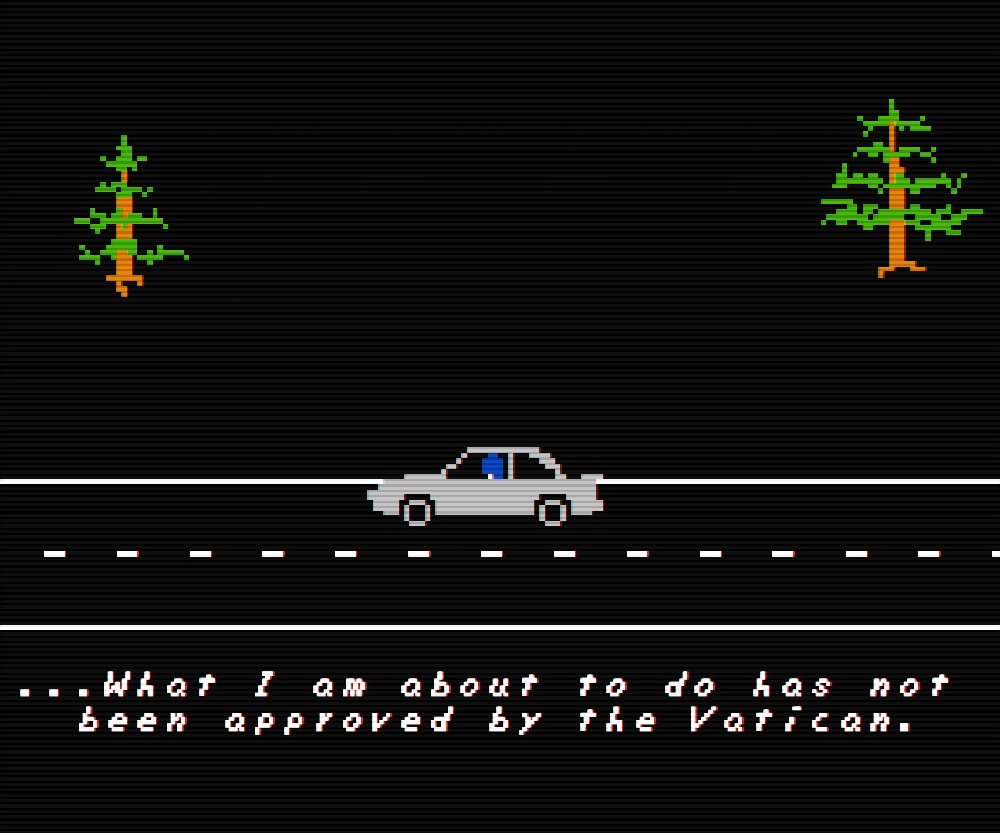 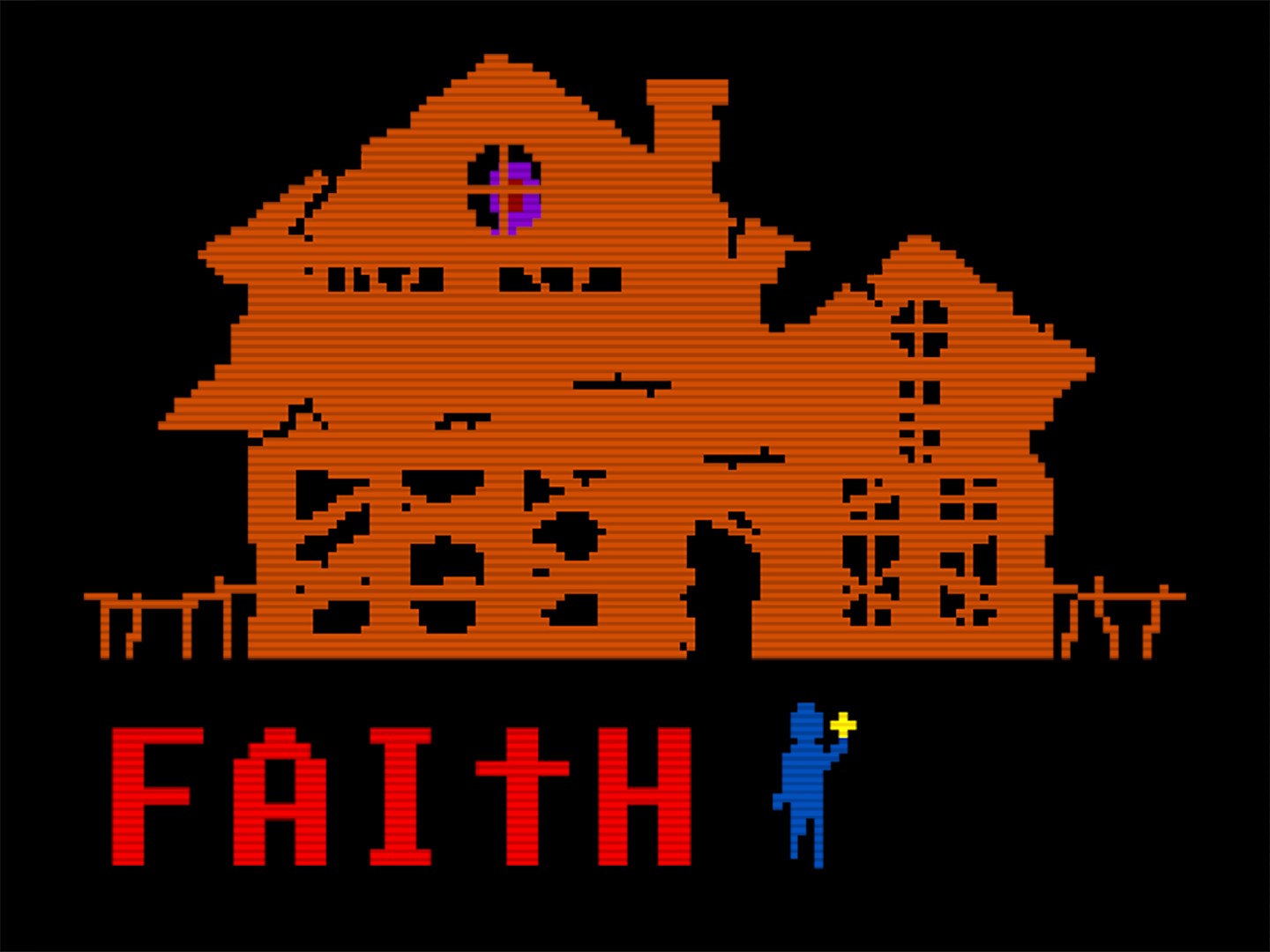 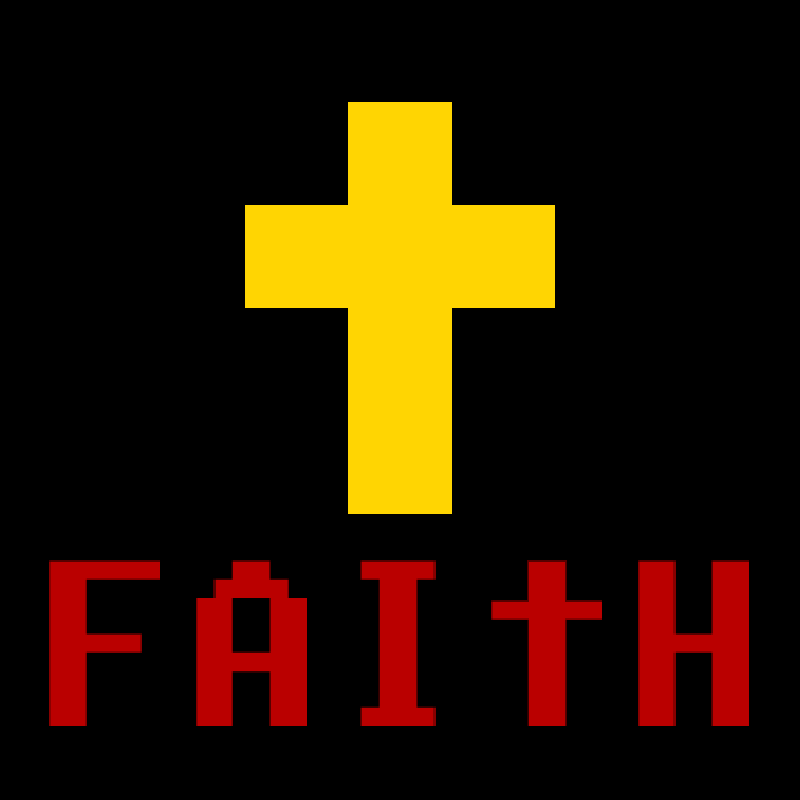 Airdorf allows for the contents of FAITH - Indie DB Edition to be published through video broadcasting services for any commercial or non-commercial purposes. Monetization of videos created containing assets from FAITH - Indie DB Edition is legally & explicitly allowed by Airdorf. This permission can be found in writing at https://www.indiedb.com/games/faith1/presskit.

Boilerplate
Airdorf Games has one mission: create games that are unique, inexpensive, and light on your computer! Airdorf has several game projects planned for the future, mostly short and self-contained games that you can enjoy in an hour or two. Keep us going by checking out our games and telling us what you think!