Exiled Kingdoms is an open-ended action RPG for Android, story-driven but at the same time allowing to roam freely and explore. Enjoy the flavor of old-school classic RPGs, as you travel through over a hundred areas, complete dozens of quests, or customize your character with 70 skills and hundreds of different items. The game is available in both English and Spanish.

Exiled Kingdoms is a classic isometric RPG for mobile devices. It is a game focused on exploration and free roaming, but with plenty of stories, quest, and secrets to find. The Beta can be tried at Google Play Store. download it and play for free!

I'm pleased to announce that the Beta version of Exiled Kingdoms is available for testing. I'm sure the final game will end up much better if I get feedback from real players, during these last few months of content creation and fine-tuning.

(just click the image to go to the Play Store)

I would like to ask anyone having fun with it to take a moment to rate the game on the Play Store. It really helps in the beginning!

I estimate that the iOS version will be available in late january, and the PC Port later than that, as it will see many changes regarding controls, and maybe even different ruleset and skills.

I'd also like to clarify that all saved games will be compatible with future versions, including the final full 1.x release. So you can play without worrying about this being a "beta". 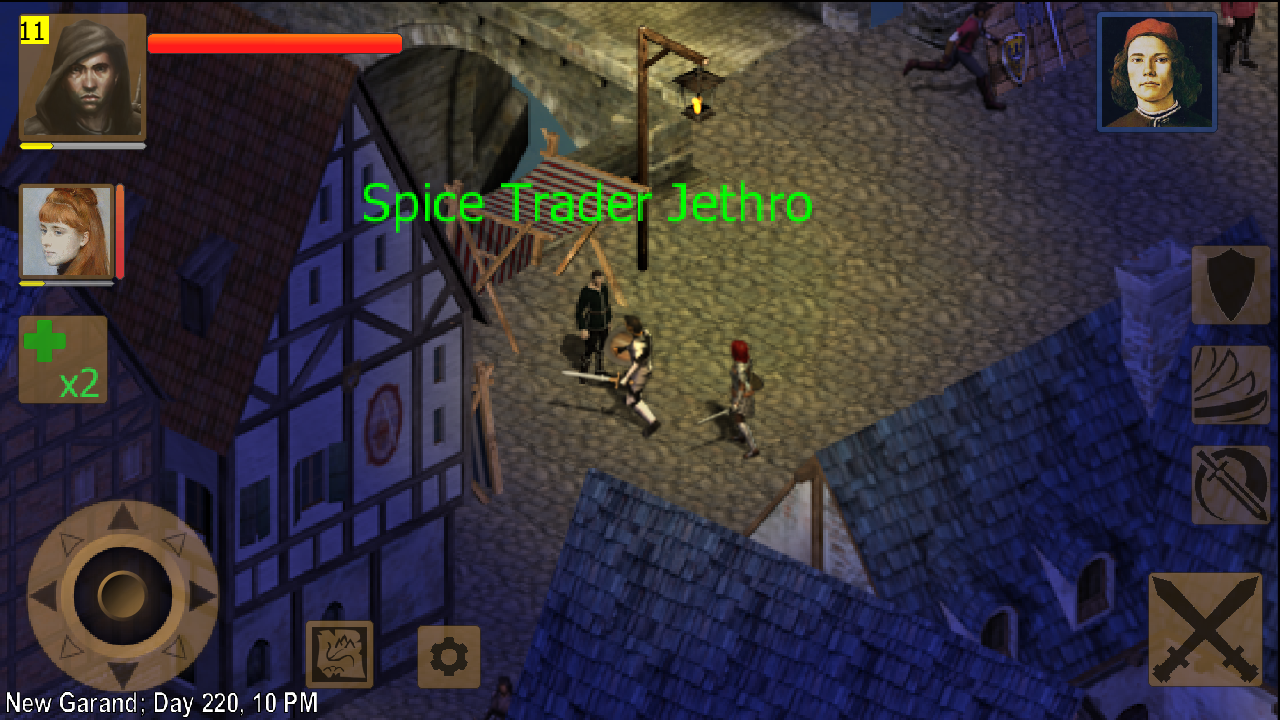 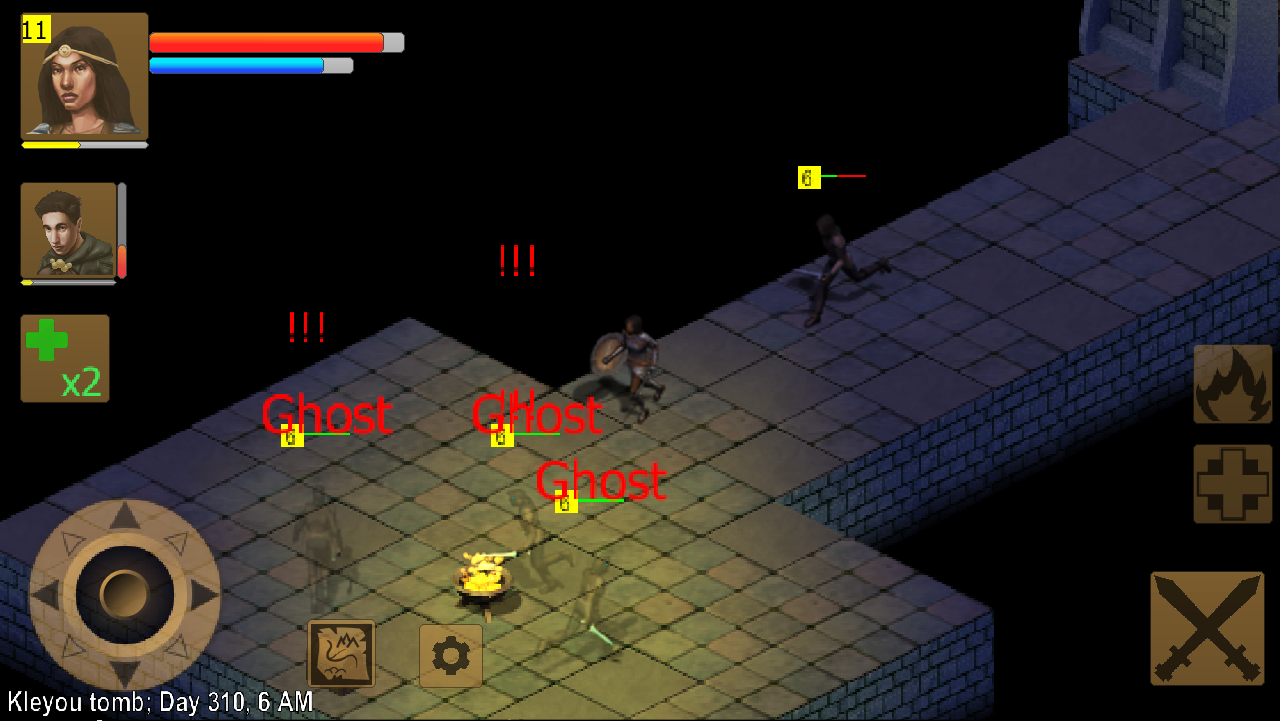 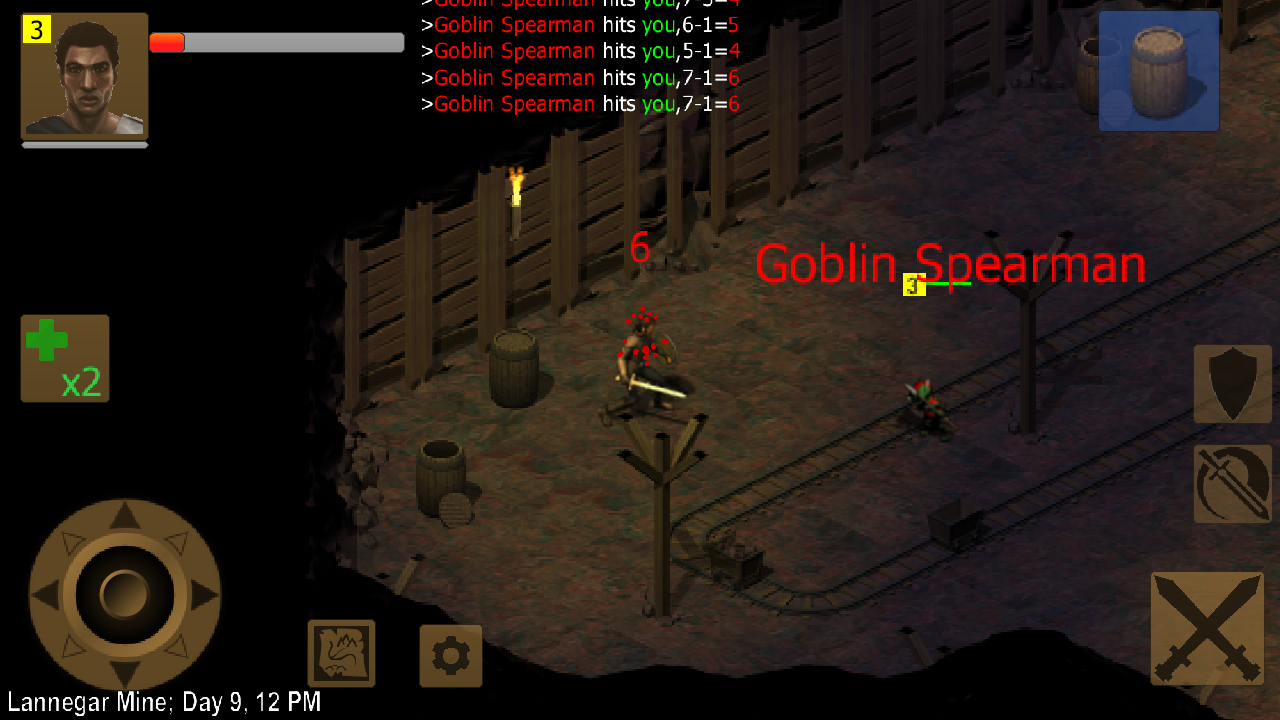