Eternity: The Last Unicorn is a fully featured action RPG inspired by tales from Norse Mythology with classic game mechanics that bring a nostalgic feeling to players.

Aurehen is a young, pureblood Elf on a quest to free the last Unicorn. This creature has been captured and cursed by witches. Travel through mesmerizing locations, meet fantasy characters and fight to protect Elven immortality. Pursue Eternity!

In a land destroyed by a curse, the young elf, Aurehen, is called upon to save the last unicorn and restore peace to the Reign of Alfheim. According to the ancient scrolls, only Aurehen can touch the Unicorn and free him and the elves from this evil curse.

With the support of Bior, a Viking searching for his missing troops, Aurehen will explore the large and beautiful realm of Vanaheim, a universe and culture inspired by Nordic folklore. Meet friends and defeat evil monsters to seal your fate... The time has come to claim Eternity.

No Need to Wait Forever - Eternity: The Last Unicorn Arrives on Xbox One on April 16

Prague, Czech Republic, April 2, 2019 -- Hot on the heels of its launch on PC and PS4, 1C Entertainment and Void Studios' Eternity: The Last Unicorn is officially coming to the house of Microsoft. Launching on Xbox One on April 16, 2019 for $19.99 USD / 19,99 EUR, pre-orders are available now through launch for this nostalgia-fuelled action RPG of mythic proportions.

Eternity: The Last Unicorn proudly throws back to the days of classic action RPGs when camera perspectives were fixed and players were rewarded and encouraged to explore the world around them. Showing a clear reverence for the genre’s roots and its penchant for tense combat, players step into the boots of two different heroes - Aurehen, the young elf or Bior, the fierce viking - each with their own unique stories to uncover and abilities to master.

Joining forces, they set out to hunt down the last unicorn, taking down epic bosses along the way in an effort to lift its curse and preserve the waning immortality of the elven people. Breathing life into its world, Eternity: The Last Unicorn draws heavily from traditional Nordic folklore, weaving a tapestry of fearsome gods and beasts, as players face the likes of Úlfrstórr the Giant Wolf, Jökul the Jotun, and Gullveig the Witch.

Eternity: The Last Unicorn is available now on PC and PS4, and will launch on Xbox One on April 16, 2019. For more information on the game, check it out on Steam and 1C Entertainment’s game page, follow Void Studios and 1C Entertainment on Twitter, and request a review key on Terminals.io.

Jotun and Fenrir and Gullveig, OH MY! - Eternity: The Last Unicorn is Out This Week on Xbox One

Available now on PC and PS4, and April 16th on Xbox One. 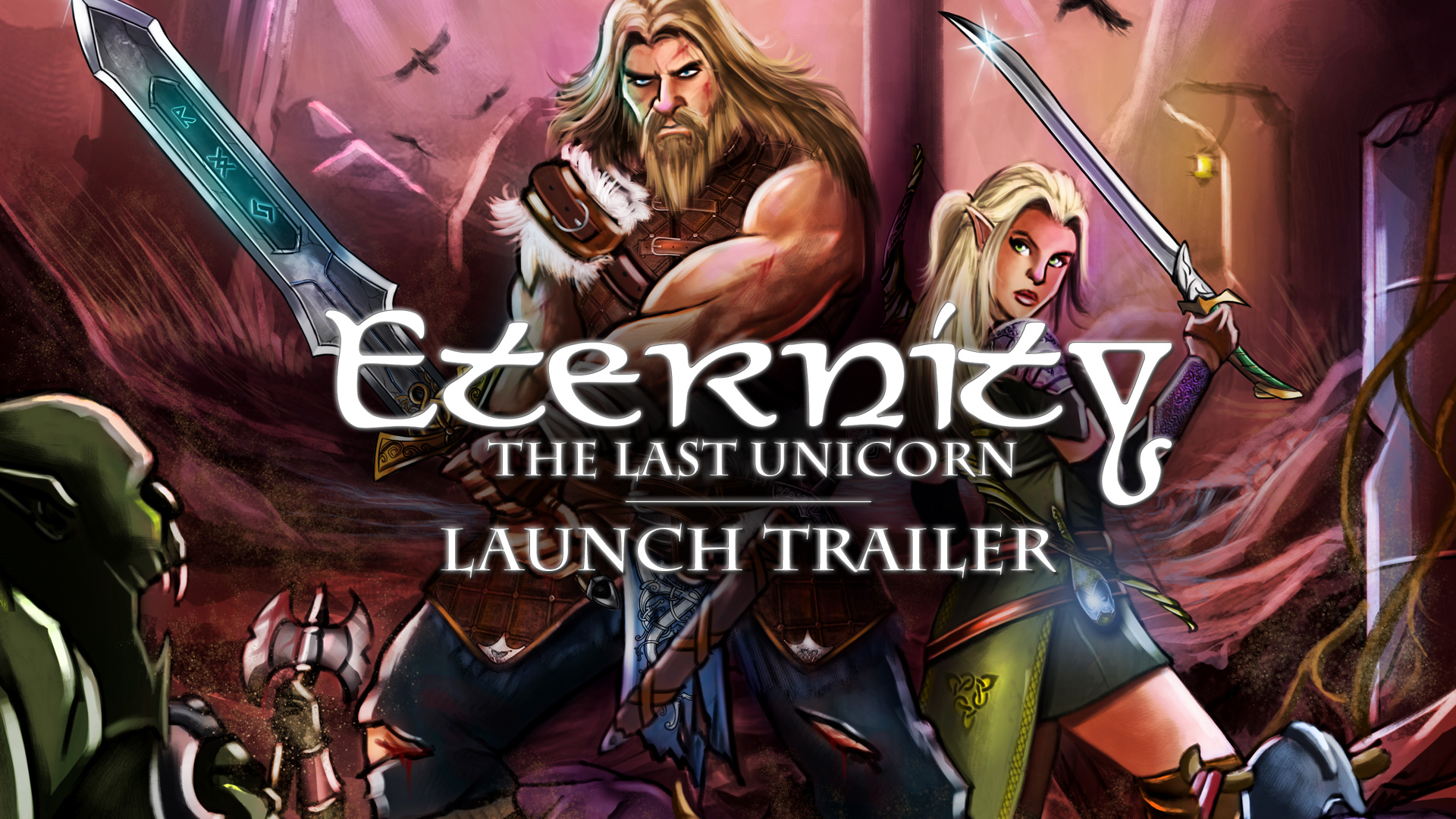 Embrace Your Action RPG Nostalgia - Eternity: The Last Unicorn is Out Now on PC and PS4

Who will you follow? Aurehen, the young elf, or Bior, the fierce viking?

The hunt for Elven immorality begins this March 5th! 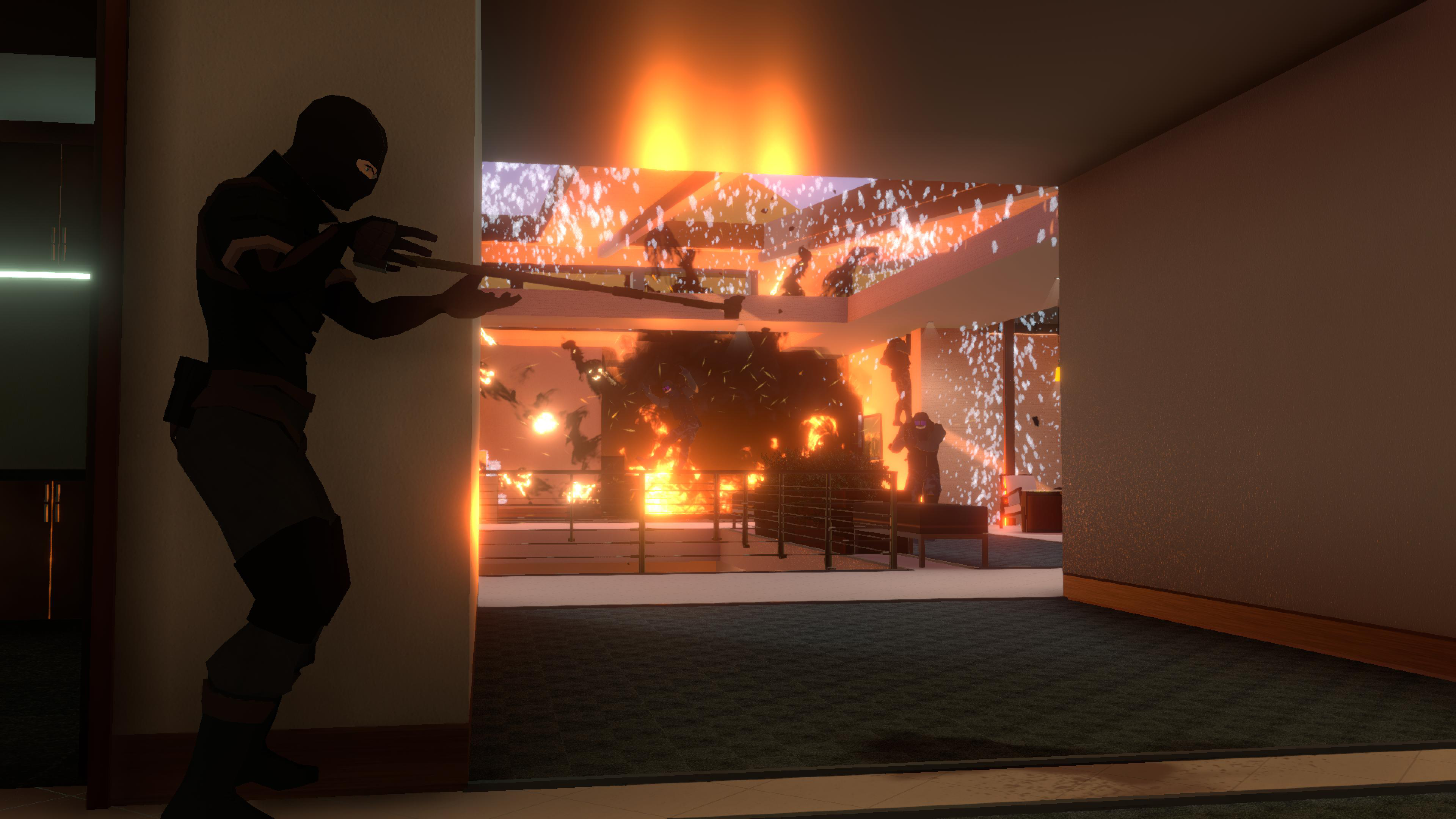 The biggest indie gaming stories for the week of March 10 2019. 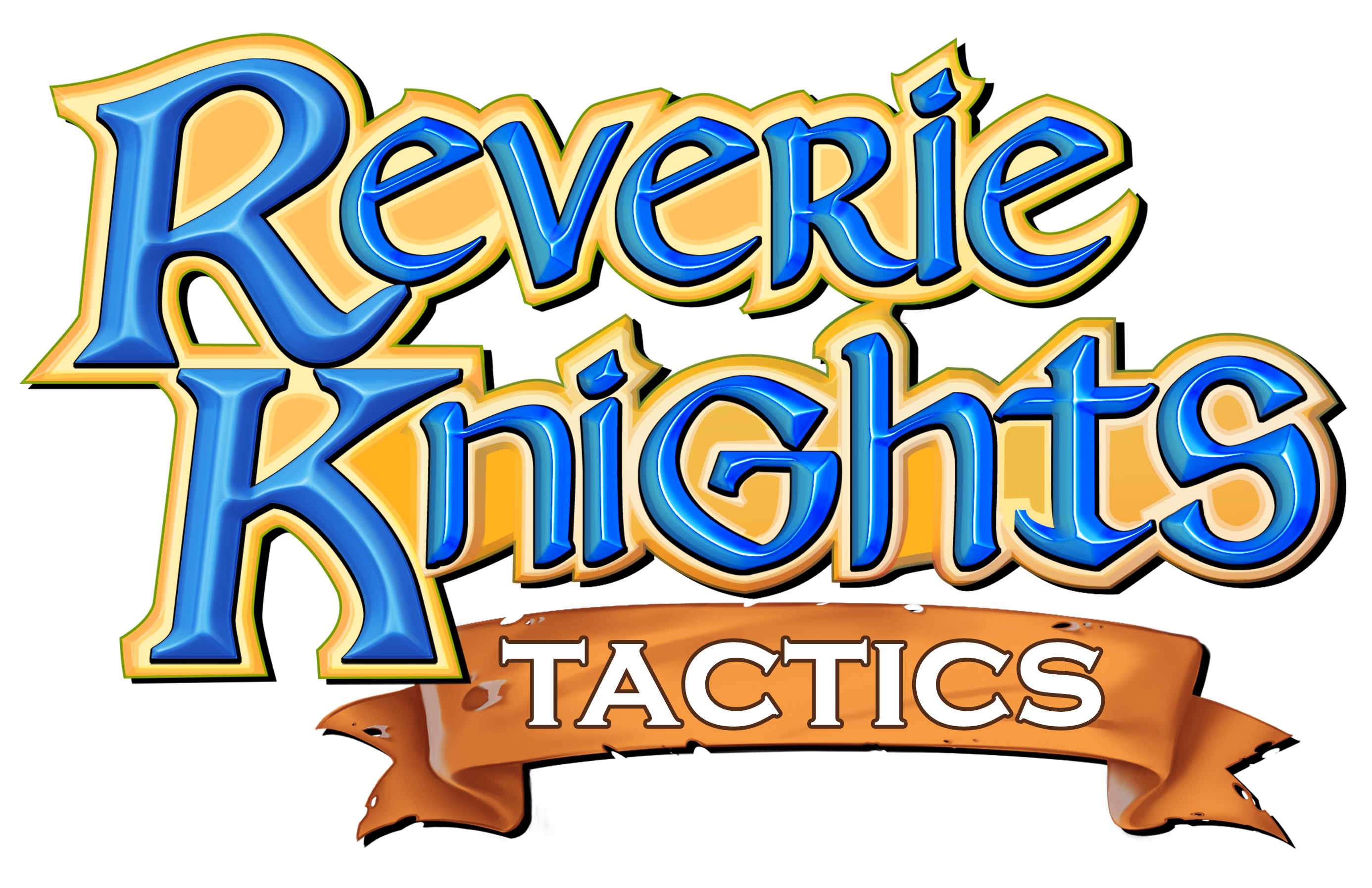 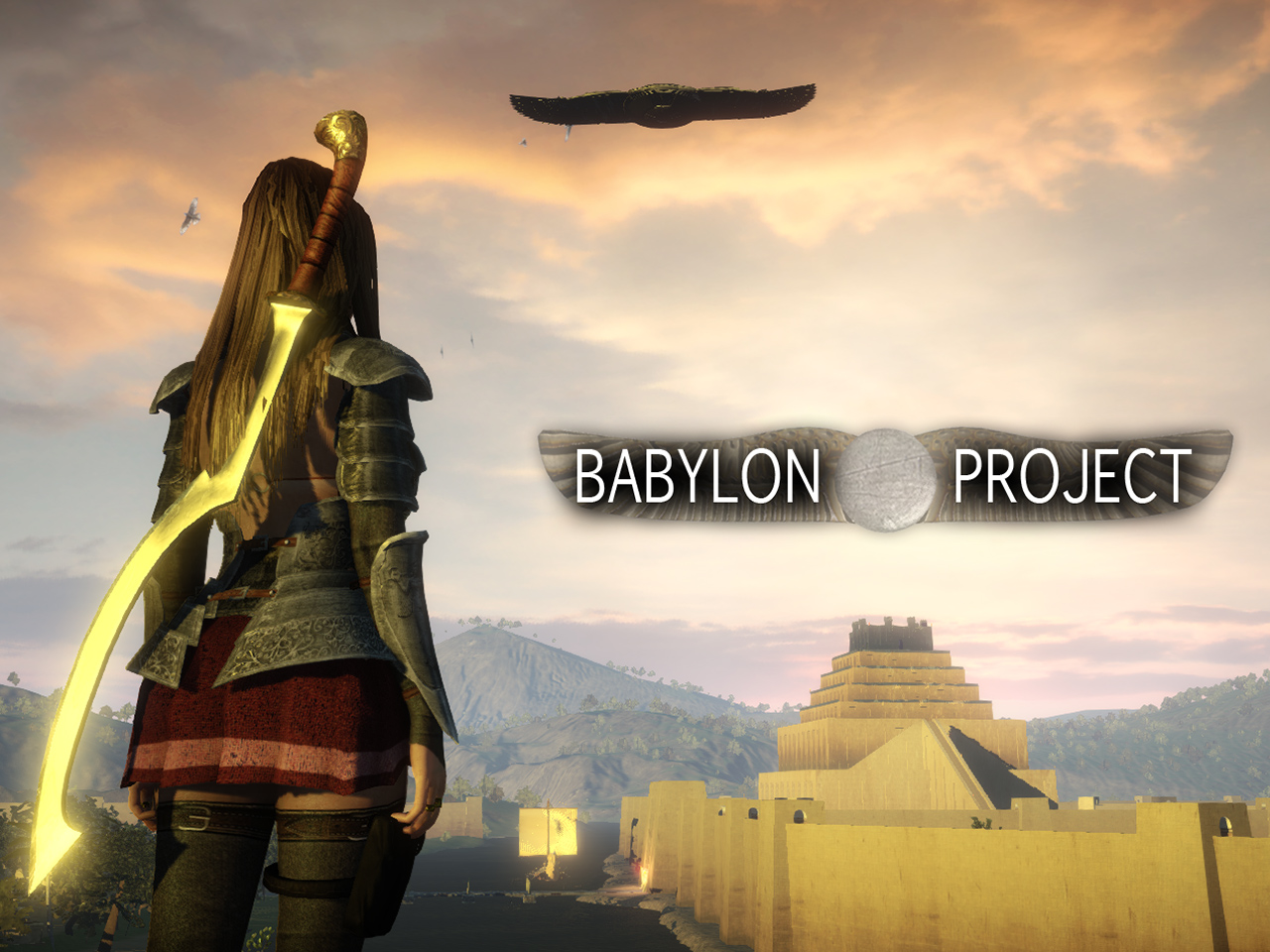 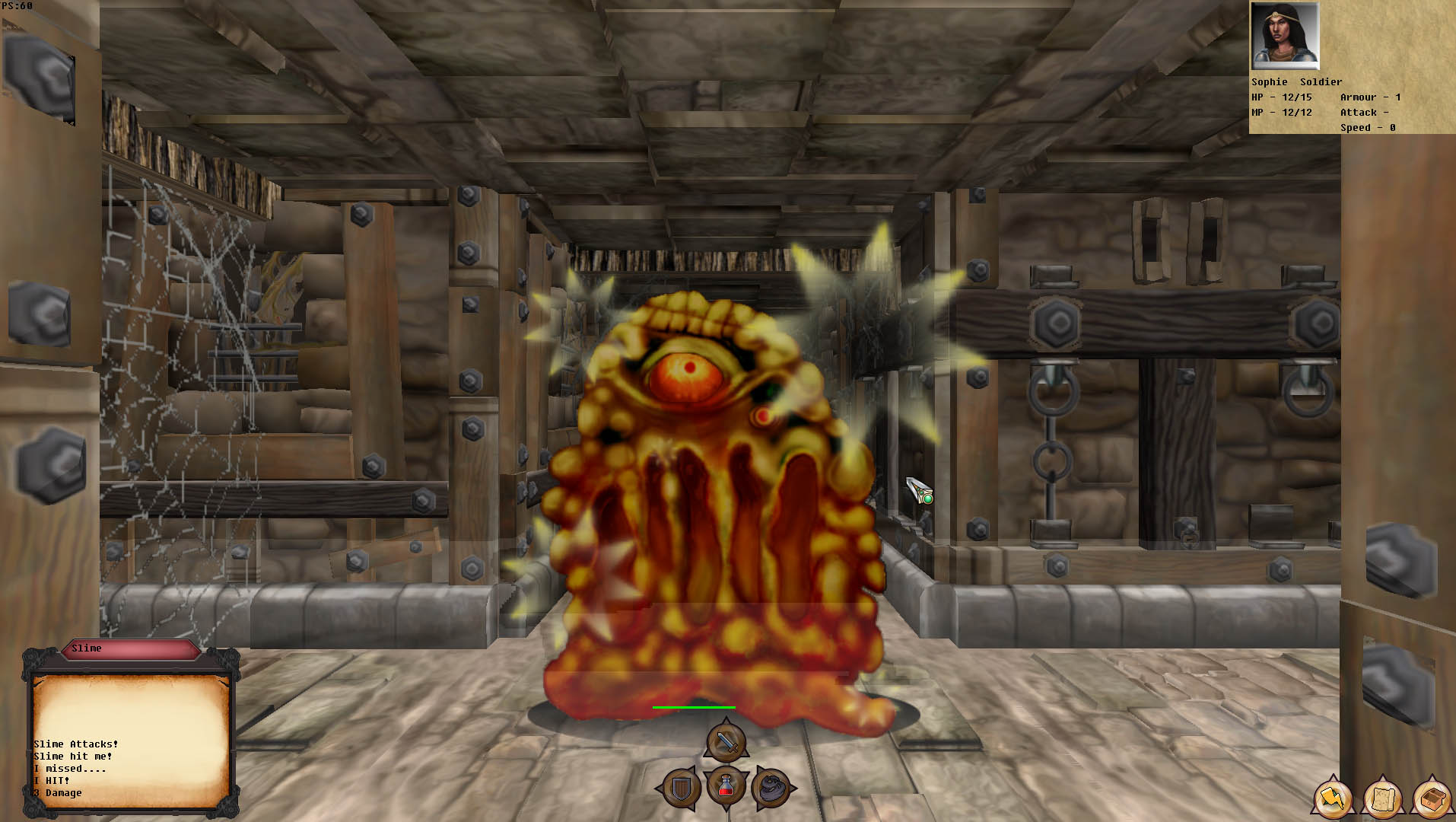 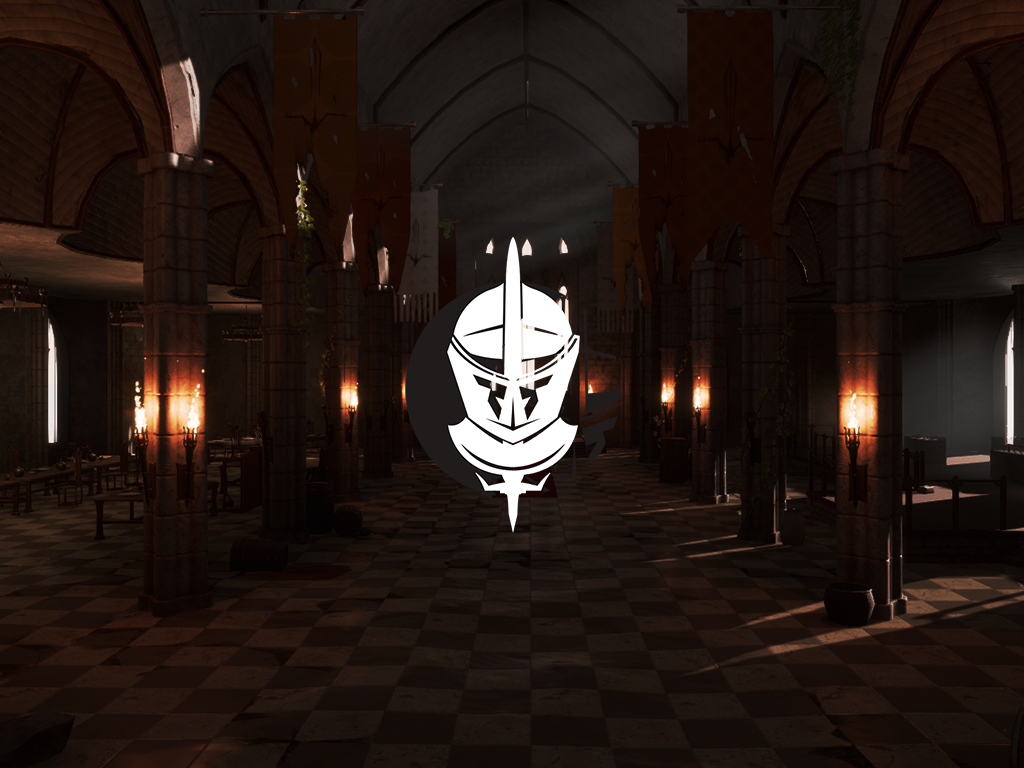