Eterium is a space flight sim in the spirit of 90's games like Wing Commander and X-Wing. Developed by a two-man team, Eterium aims to bring the classic style of space combat games into the modern era. You play as a pilot working his way up the ranks aboard the United Earth Alliance carrier Canopus during a war against an evil alien race known as the Revi. Experience story-driven gameplay, advanced artificial intelligence, procedural missions and intense 3D space combat as you battle your way through over 30 missions of action-packed gameplay. Gameplay Features: * Fully customizable joystick, Xbox controller and mouse support * Outstanding stereo 3D support (nVidia 3d Vision only) * Advanced artificial intelligence * Dynamic difficulty * Intelligent procedural mission generation * Advanced ship damage systems * Fully 3D rendered cockpits * Asteroid and mine fields

Eterium has entered the final round of closed-beta testing and will be available for sale very soon. We've released a new and much improved demo to give people a taste of what the final version of Eterium will be like.

Eterium has just entered its final stage of closed-beta testing. The game is now code, art and content complete. Once our final round of testing has been completed the game will be available! 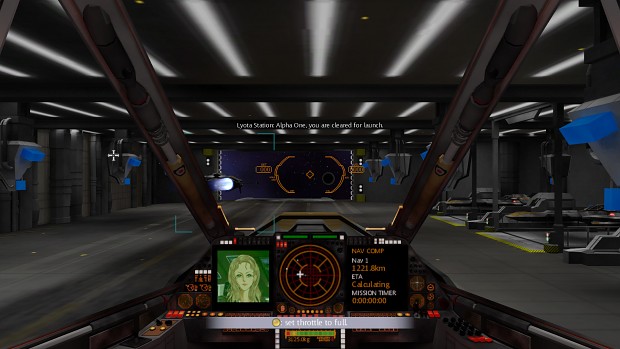 We have released a new demo. This is our first demo release since our prekickstarter tech demos. You'll find that much has changed since those early demos. This new demo has much improved graphics and performance, new sound effects, update music, new character art, and improved 3D Vision support. The demo consists of the first four missions from the final game. 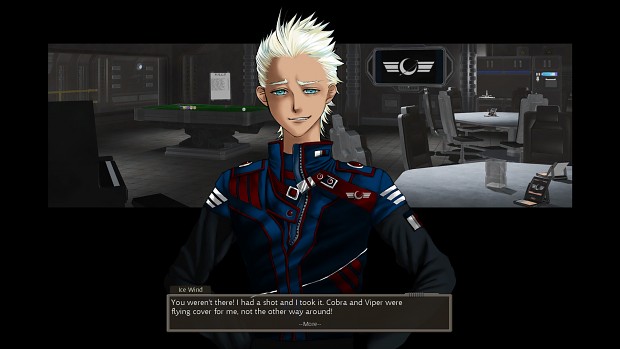