Escalation 1985 is set in a what-if scenario of the Cold War going hot with the Warsaw Pact lead by the Soviet Union invading NATO.

REALISTIC AND BRUTAL
Escalation 1985 will have high fidelity modeling of weapons and ballistics, using real life physics simulation and ballistics. 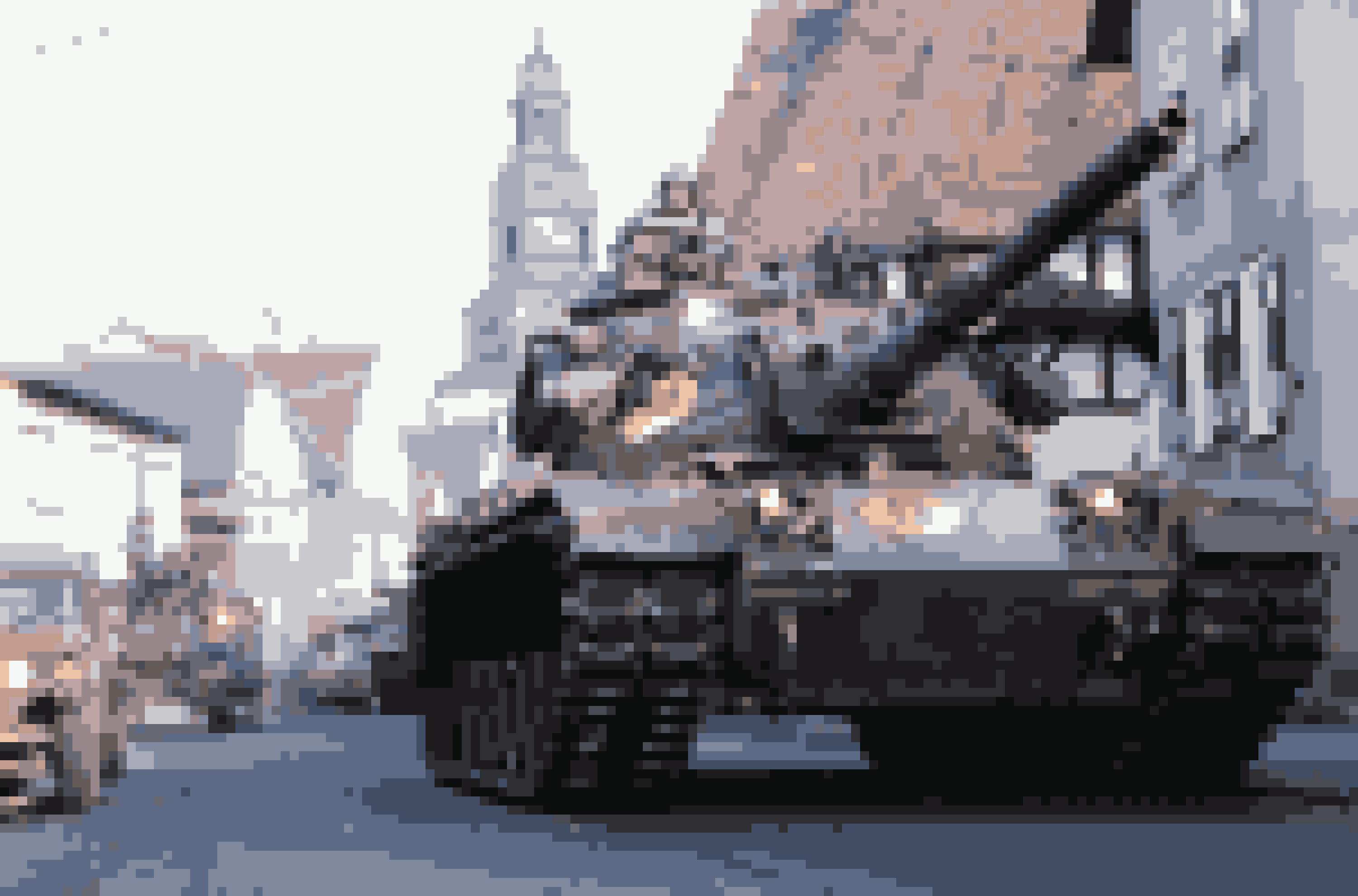 HIGH FIDELITY VEHICLES
The vehicles in Escalation 1985 play a big role and are modeled true to their real life counterparts.
The vehicles are manned by several crew members, ie. tank commander, driver and gunner.
Each station in the vehicles have several systems and procedures simulated.
There are knobs to turn and switches to flick.

OFF-MAP ASSET SUPPORT
Artillery, air support, ABC weapons, smoke or other off map support assets can be used during a battle.
Squad Leaders and Commanders will have the ability to call in such assets. 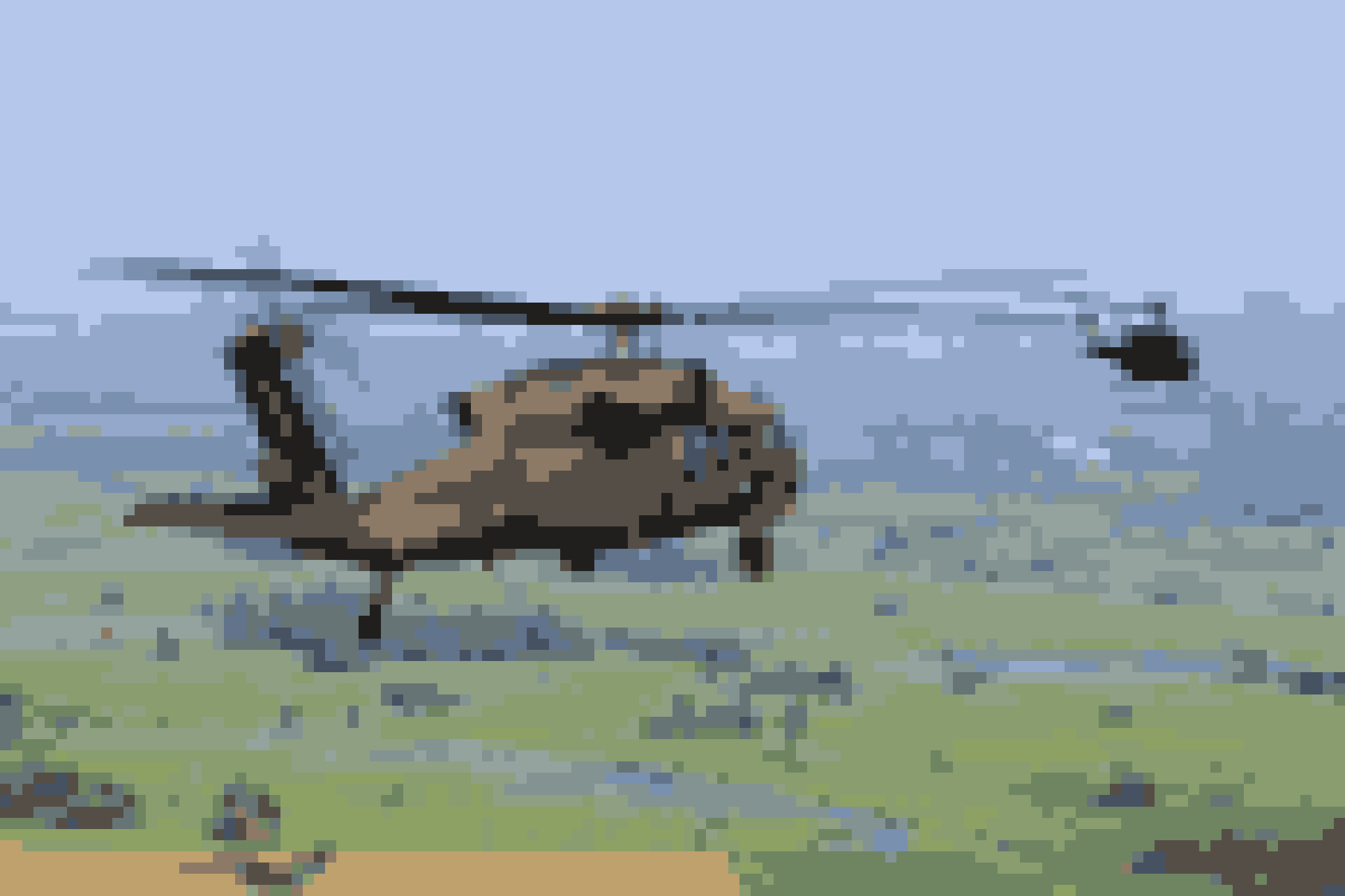 MOBILE SPAWN POINTS
Armored Personal Carriers, Helicopters or Paratroop Drops will be used as mobile spawn Points
which will resemble reinforcements being deployed to the warzone.

AMBIENT FX: WORLD WAR 3
World War 3 would have been the busiest and loudest battlefield in human history, we will make use of
visual fx and simple self-moving assets to fill the world with activity.
Think overhead aircraft, missiles and artillery strikes, fires, nuclear explosions, para drops,
convoys, trains and the constant ambience of heavy fighting. 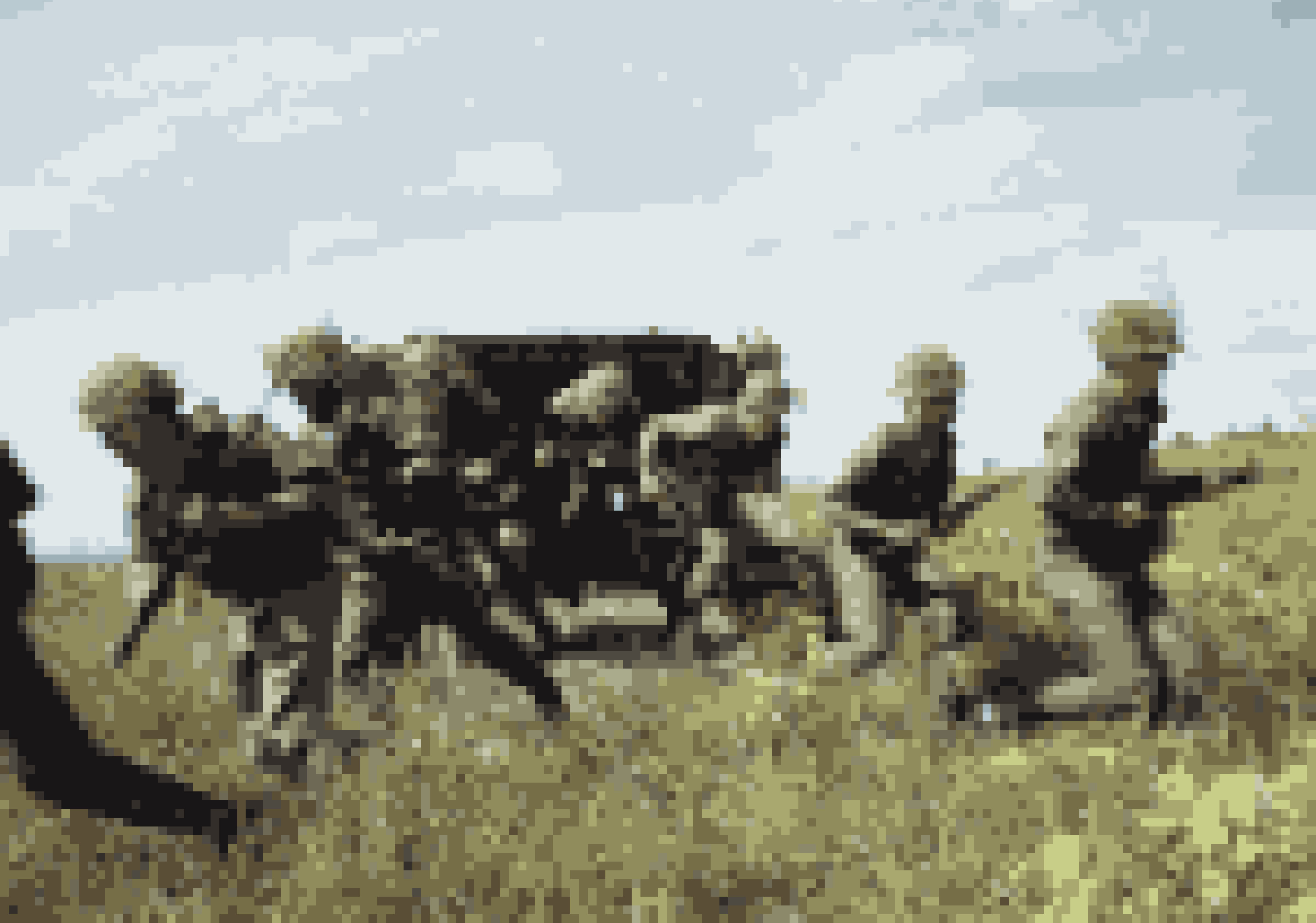 GRAND MULTIPLAYER ONLINE CAMPAIGN
The campaign is fought on a large strategic map on which the players fight battles to control sectors.
Supplies and manpower on the strategic level will directly affect the tactical battles.

To promote Escalation 1985 and grow its popularity (top games), use the embed code provided on your homepage, blog, forums and elsewhere you desire. Or try our widget.

Looks really nice, by "PERSISTENT GRAND MULTIPLAYER ONLINE CAMPAIGN" do you kinda mean like planetside?? not trying to compare the two games, i just mean by scale and numbers ect.

Free massively multiplayer online 3d-action for Android in your pocket. Fight your enemies with steel modern vehicles and release your fury in realistic...

Foxhole is a massively multiplayer game where you will work with hundreds of players to shape the outcome of a persistent online war.

Subvert is going through some changes... Discover the new mission soon.

42 players start. Only one will survive. Down to One is a competitive survival shooter in a large, interactive, open-world environment. Start out with...

Sky Soldiers Pacific offers a fresh take on the well-established online shooter genre. It offers fun, fast and action-packed gameplay in the most unusual...