Please do be aware that the demos are outdated, the final product is the most up to date.

Error 4516 is a navigational horror game, the main objective is to make it out alive each night. You must listen closely and choose the path you will take as one wrong turn could be your end.

This game has no relation/affiliation with the popular horror game Five Nights at Freddy's, nor does it try to mimic it's style.

Thanks for voting and helping Error 4516 on it's quest to become the 2022 Indie of the Year. You are now in with a chance to score some free games. Help this game secure more votes by embedding the widget (or link) we have included below on your favorite sites.

Hello again, I'm back from my two week break, and I feel refreshed as ever. As of right now there's a 50/50 chance the game will be releasing on August. I still am keeping the release date as August 5th, but that could all change. Either way I do plan on releasing a Extended Demo to ThatGuyGaming, and UnstopablenessGaming so they hopefully will record those for their YouTube channels.

Oh, did you see the new trailer?

I don't want to spoil to much, but I am adding multiple characters to the game, this will hopefully add to the story line. You will only get to play as one character however, but you will be interacting with the other characters, following them through their struggles. 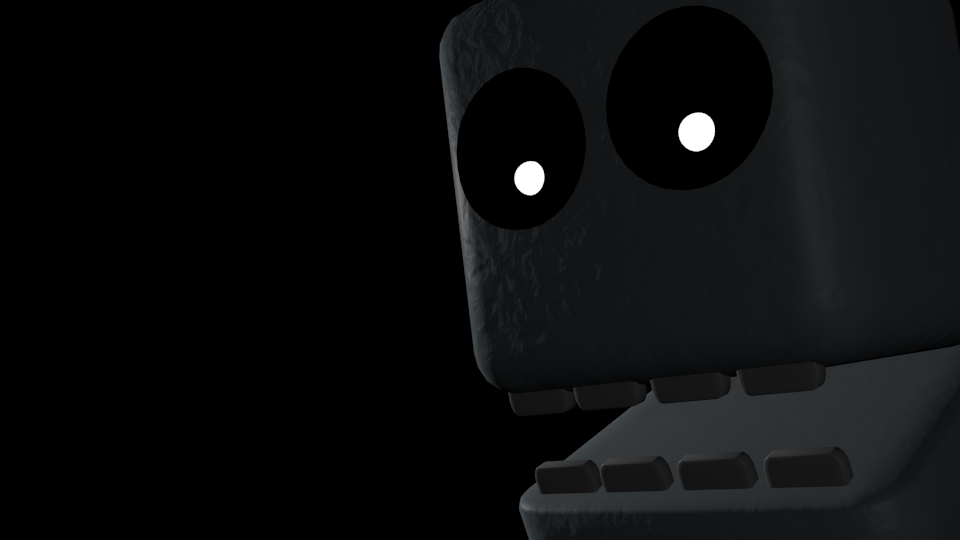 I have made a vast redesign to the menu, night loading screen, and the game's sounds (all sounds go to their respective owners on Freesound.org). This addition mentioned above will hopefully add to the overall aesthetic of the game. I'm working at a faster pace to get this game done so hang in there, and I'll make sure to get the game out A.S.A.P. 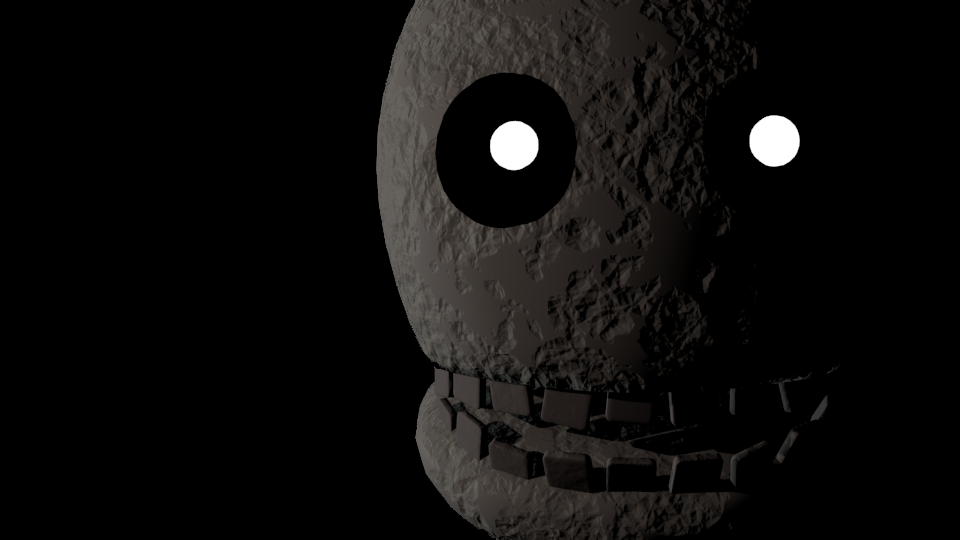 As always, I appreciate everything anyone has done to contribute to this game, thanks.